After driving through the lush Coast Range Mountains, our first stop will be at one of our coastline's most breathtaking vistas which inspired William Clark (of the famous Lewis & Clark Expedition) to write in poetic fashion when his party first arrived in 1805, “… I beheld the grandest and most pleasing prospects my eyes had ever surveyed in front of a boundless ocean!”. That same sense of wonder still rings true for all who stand at Ecola Point, feel the salty sea air upon their face and cast their gaze out over the swirling blue-green waters of the mighty Pacific. The striking shoreline is dotted with dozens of dramatic basalt islands and arches, complimented by windswept rolling hills decorated with gnarled, ancient Sitka Spruce trees. Ecola has many beautiful locations of interest to explore and we may take a deeper dive into the park to search for wild herds of Roosevelt Elk, black bear, bald eagles, osprey, raccoons and even the mythical Sasquatch who roam these very forests!

If the flow of the day and time allow, sometimes your guide will choose to visit Indian Beach and stroll along the vast stretch of this exceedingly picturesque surfing beach peppered with rocky islands. As another fun option, sometimes we enjoy a short hike to a stunning viewpoint while walking through lush temperate rainforest filled with huckleberries, salmonberries, thimbleberries, ferns, lichens and liverworts which grow prolifically upon the colorful tapestry of the forest floor. Stroll through this unique forest surrounded by towering old-growth Spruce, majestic Hemlock and sacred Western Red Cedar arboreal giants! Your guide will unravel the myriad fascinating Native American uses of many of these forest treasures and we'll discuss some of the cinematic fame these forests and beaches have garnered throughout the years!

After our adventure in Ecola State Park, guests will enjoy an hour or so to wander through the streets of the charming seaside town of Cannon Beach, take in the many art galleries and eccentric culture, pick up a souvenir if desired and eat lunch at one of the many tasty bistros, restaurants, charcuteries, coffee shops and cafes. Of course, fresh seafood is always on the menu everywhere and fresh Pacific Coast salmon, steelhead, halibut, mussels, clams, chowder, crab and other tasty Northwest delicacies are always sure to please the palate! There are several top notch local micro-breweries, a micro distillery and multiple wine shops (often featuring our world-class Pinot Noir) if you care to imbibe in style! For those with a sweet tooth looking to indulge your cravings, Cannon Beach features a mouth-watering bakery, chocolate truffle stands, a very popular creperie and several salt water taffy and ice cream cone shops, which are sure to bring a smile to every traveler's face.

After lunch we often visit the world-famous Haystack Rock and learn about its fascinating geological history while observing the dozens of rare and beautiful nesting sea birds which make this dramatic 235-foot-tall basalt island their home! The lovable and iconic Tufted Puffin (think of a parrot crossed with a penguin) chooses to nest here by burrowing up to 6-feet deep into the grassy northern slope of the rock tower and raises its young within easy binocular range of the prolific tide pools below. These remarkable birds spend their winters on the open ocean, chasing fish and invertebrates by "flying" over 100 feet below the waves! If we happen to arrive at low tide, travelers always delight in wandering through the tide pools which reveal themselves between the shore and this beloved intertidal sea stack. Purple sea urchins, green anemones, red sea cucumbers, nudibranchs, mussels, chiton, limpets, various crabs and colorful sea stars abound in this fragile and delicate ecosystem!

The next adventure often includes a stop at Hug Point (tides permitting) which stuns travelers with its many caves, colorful sandstone cliff features, sweeping vistas, charming short hikes and even a waterfall which pours right down onto the beach during some portions of the year! Learn about the pioneers' and early settlers' use of the area and revel in the majesty of the mighty Pacific. Many tales of buried treasure, pirate smugglers, native American legends and ship-wrecked Spanish galleons from the 1600’s abound! This location is sometimes in place of Oswald-West State Park (or vice-versa) depending on the flow of the day, lunch time, previous hikes, stops and travelers' interests. Hug Point boasts some of the most incredible vistas of the whole coast line with many hidden perches and lookouts which offer up jaw-dropping photograph opportunities!

Your guide has access to many different hidden gems along the coast and depending on time may choose to take you into the 2,484-acre Oswald West State Park to explore the beloved Short Sands beach which involves a beautiful ½-mile stroll through gigantic old-growth temperate rainforest, often brimming with fresh wild berries, which can be plucked right from the forest depending on the season. We follow the meandering path of Short Sands Creek which eventually makes its way out onto what the local surfers lovingly refer to as, “Shorty’s”! This iconic surfing beach also has a small waterfall at the far end, dramatic examples of geologic uplifting and tilting of the marine floor sediments, beautiful densely forested lava cliffs, sea birds galore and an endless supply of perfect waves rolling in. The park was named after Oregon’s 14th governor, Os West, who battled tirelessly to pass the famous “beaches bill” which ensured that all 363 miles of Oregon coastline are public!

If time permits we may also stop at a stunning viewpoint on Neahkahnie mountain which offers tremendous 180-degree views of the coast, Nehalem Bay, the charming seaside town of Manzanita and is one of the best spots in Oregon to spot Grey Whales on their 12,000 mile long migration between Alaska and Baja California. After an incredible day of exploring and sight seeing, we return to Portland back through the Clatsop and Tillamook forests and may possibly catch a glimpse of several of the Cascadian volcanoes before being dropped off back in the city with ample time to head out on the town and enjoy a world class meal, a tasty micro-brew or dozens of live music and cultural opportunities. Guests always return refreshed, invigorated and thrilled with the unspoiled, underdeveloped and wild nature of the uniquely scenic Oregon "People's Coast"!

Central pickup area: South Waterfront Park (2001 SW River Dr, Portland, OR 97201). Guests can also opt to be picked up at one of our pre-determined hotels (listed above) in the downtown Portland area at the time of booking. If your hotel is not listed, please plan to meet at our central location. 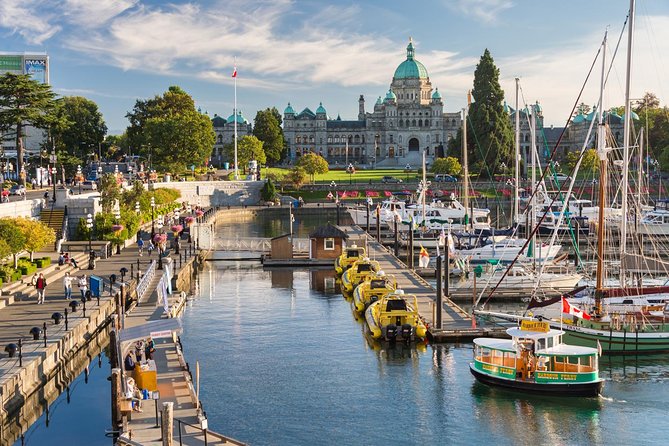 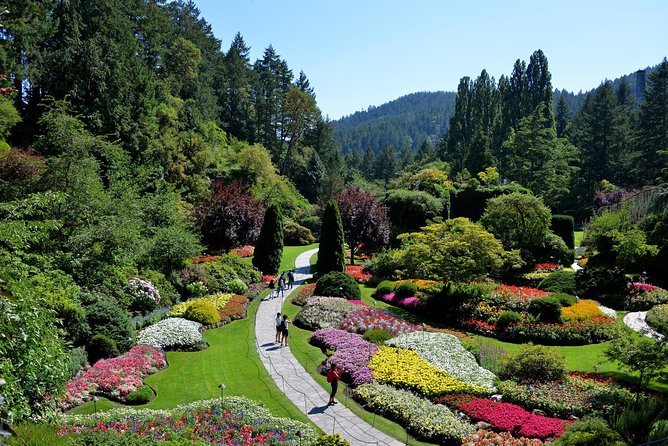 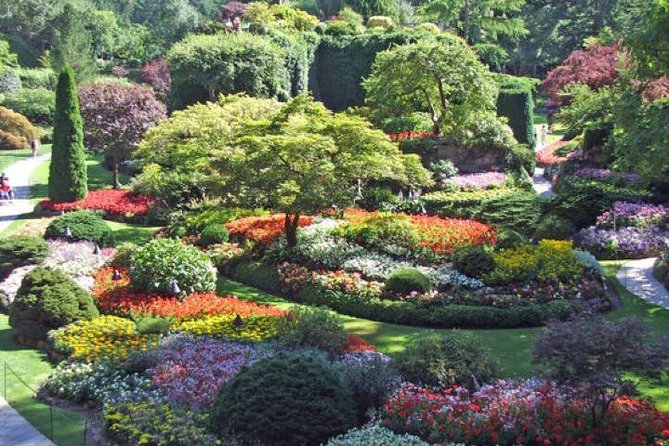 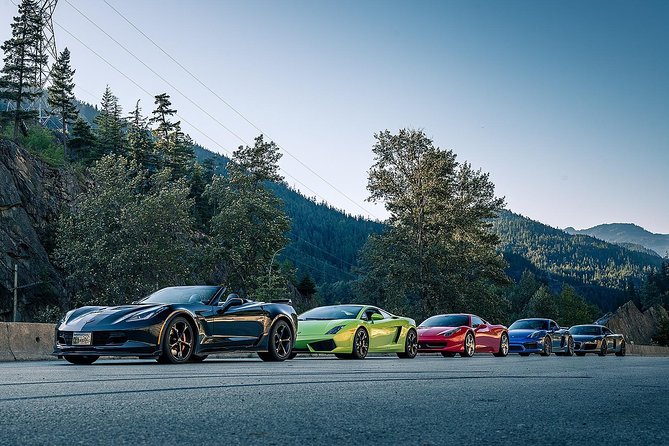 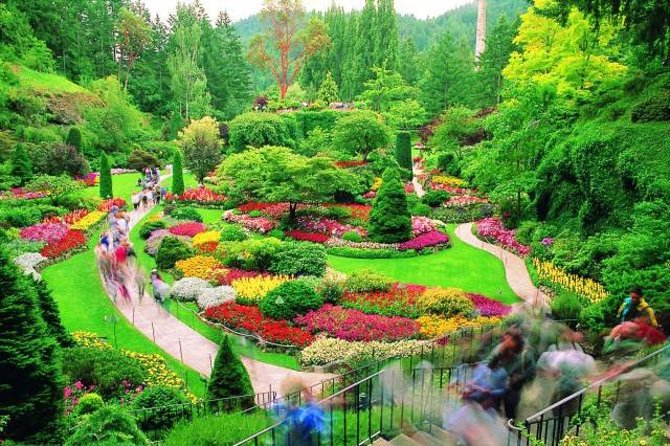 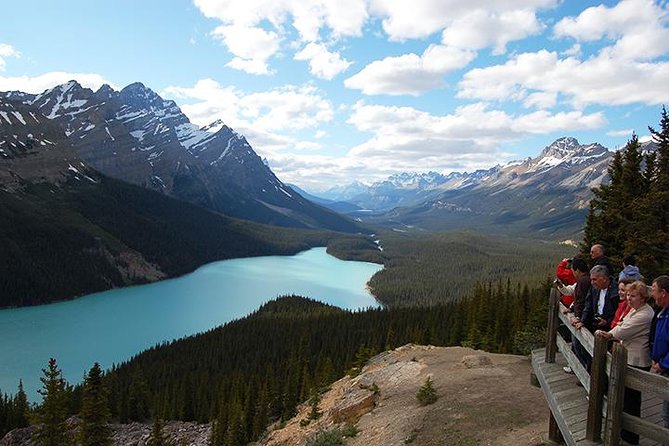 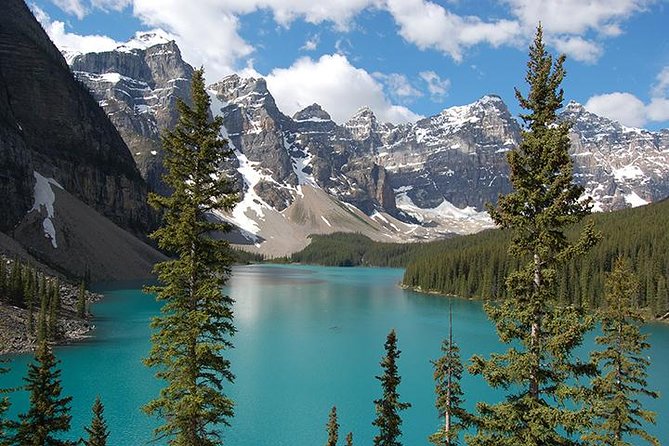 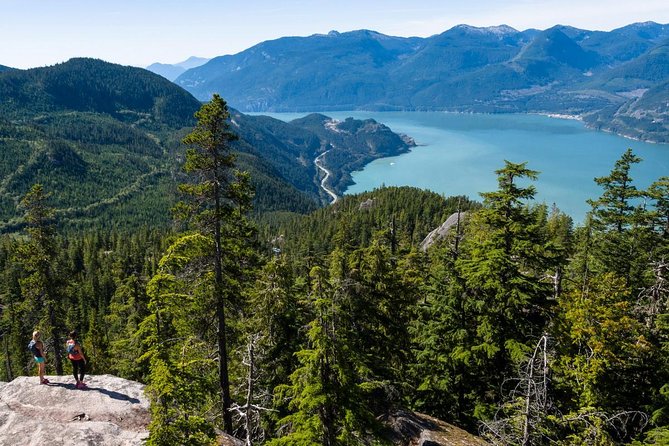