The Huayhuash Trekking is located in the Cordillera of the same name in the Andes of Peru, is the second highest tropical mountain range in the world after the Cordillera Blanca, and the hike that crosses its entire mountain system is considered among the most beautiful treks on the planet.
In its 30 kms from north to south of this range, there are 7 mountains that exceed 6000 meters and 7 mountains over 5500 meters, among the most prominent peaks are the Yerupajá (6617 m), the second highest mountain in Peru and Siula Grande ( 6344 m), which achieved worldwide fame for being the scene of one of the most epic stories of survival of mountaineering and that was later captured in the book "Touching the void" by mountaineer Joe Simpson.

The Cordillera Huayhuash is also home to dozens of glacial lakes of incomparable beauty such as: Carhuacocha, Juhuacocha, Solterococha, Mitucocha, Juraucocha, among others, and a great diversity of flora and fauna.
Undoubtedly, the Huayhuash trekking is cataloged as the most beautiful alpine trekking in the world, for its beauty and the wildness of its mountains. Huayhuash is the scene of great feats of world climbing and even the history of Peru. 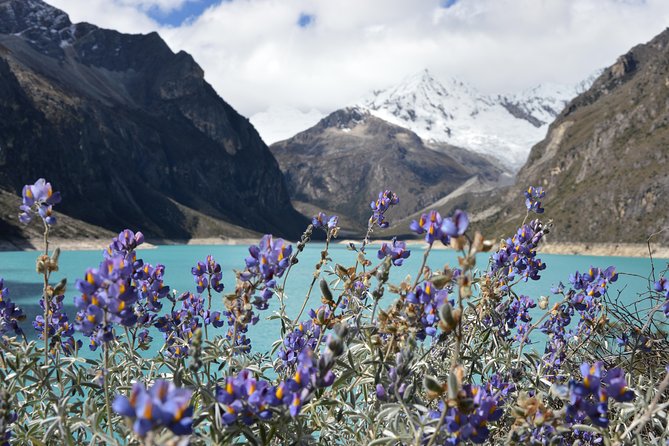 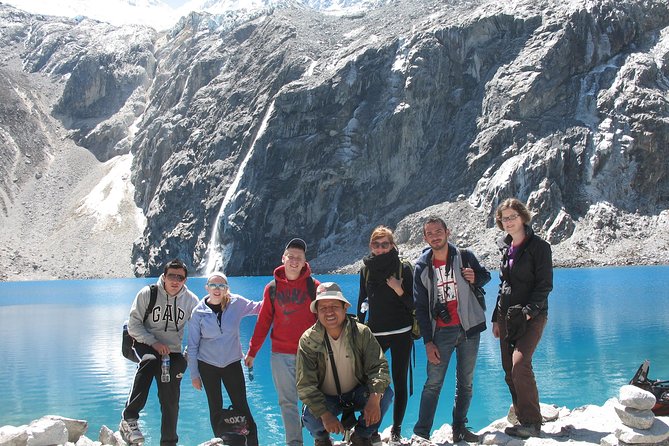 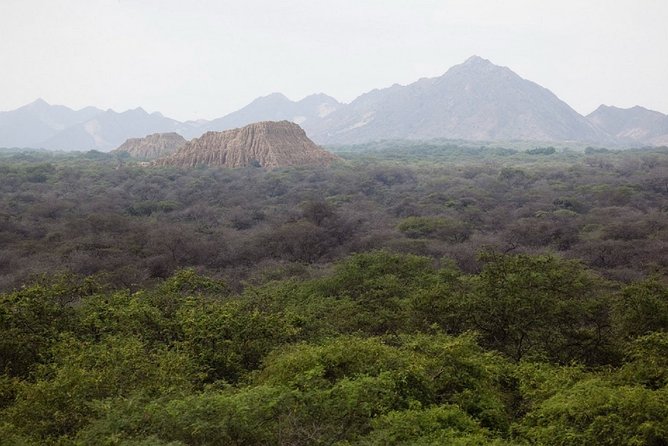 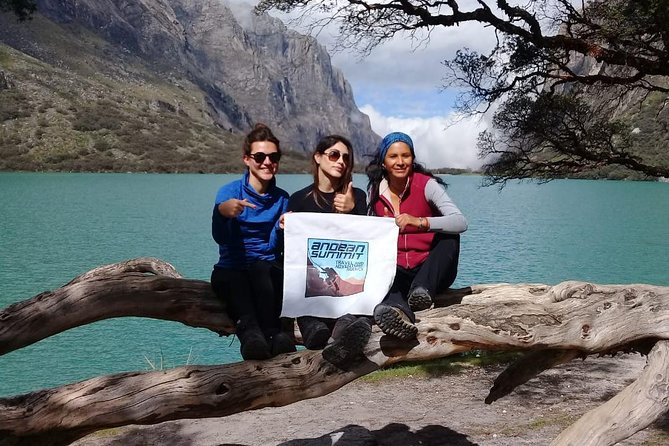 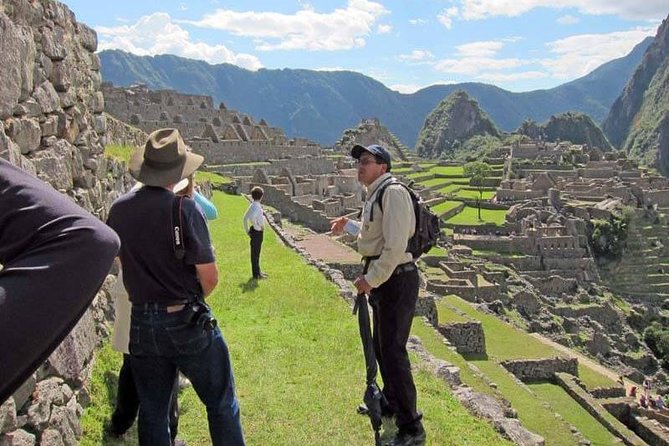 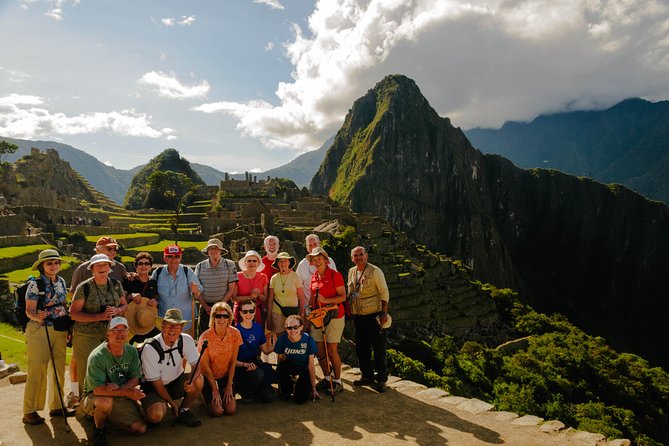 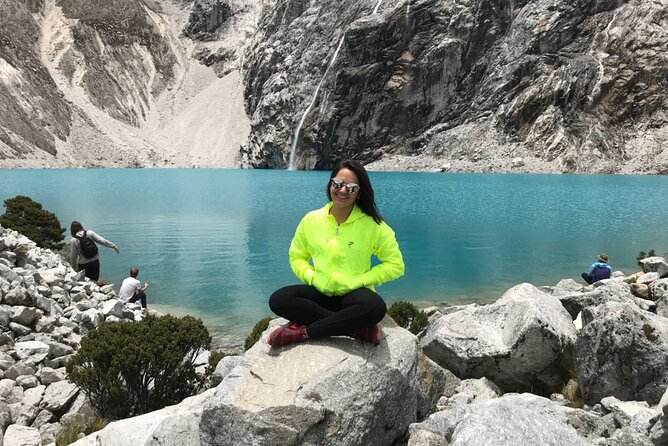 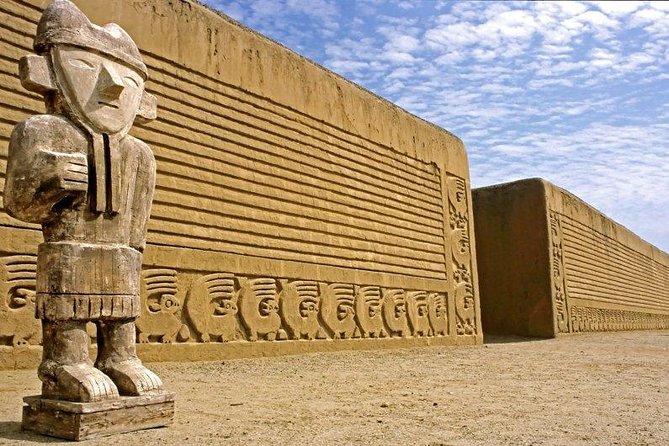