Stop At: Gonville and Caius College

Founded in 1348, it is the fourth-oldest of the University of Cambridge's 31 colleges and one of the wealthiest

Meet the guide next to the entry 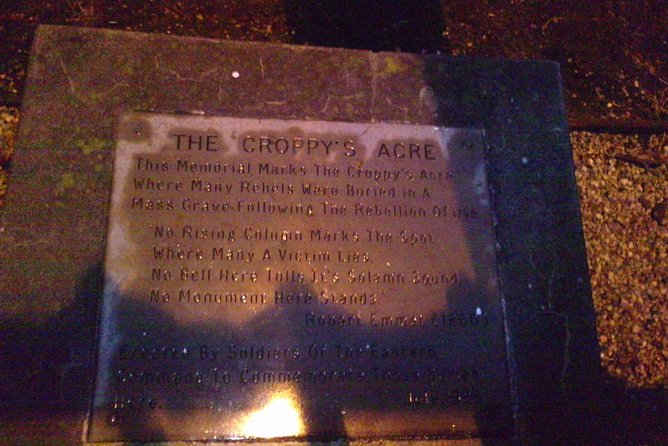 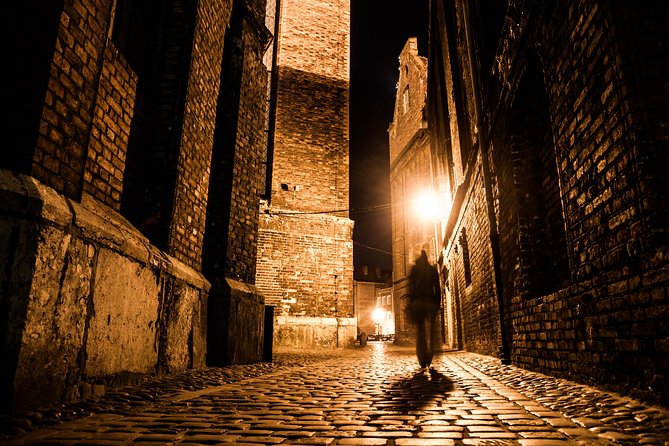 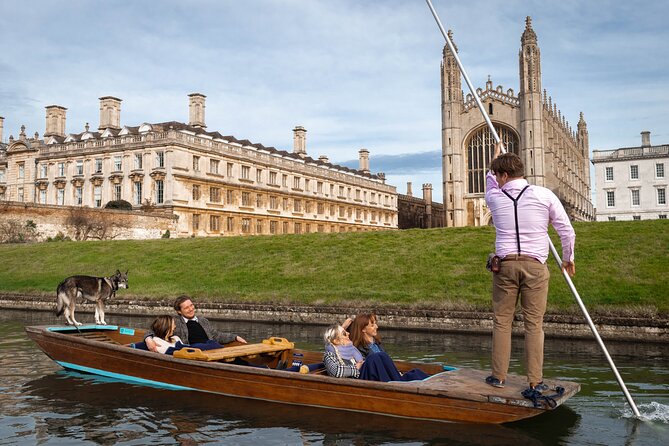 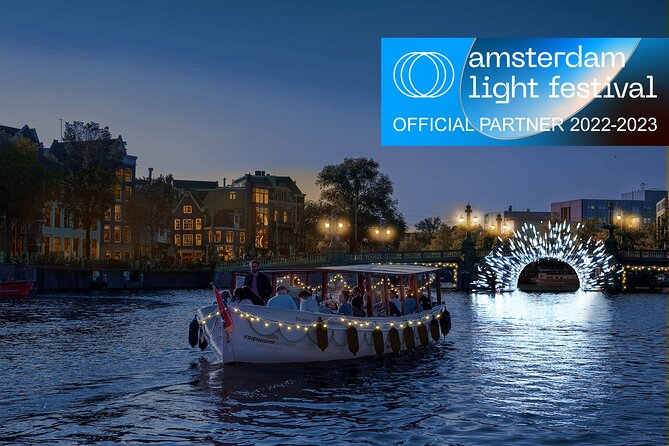 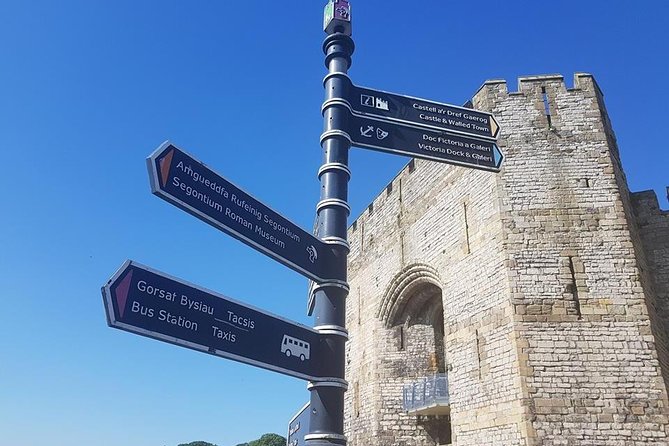 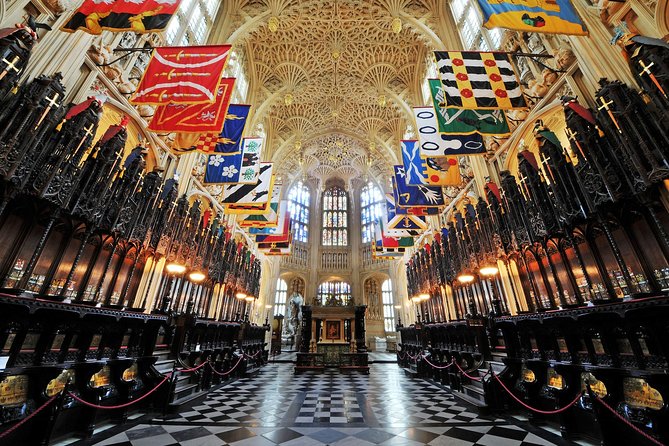 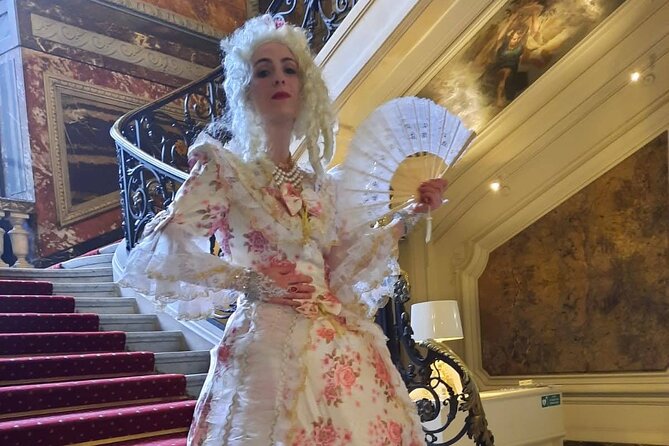 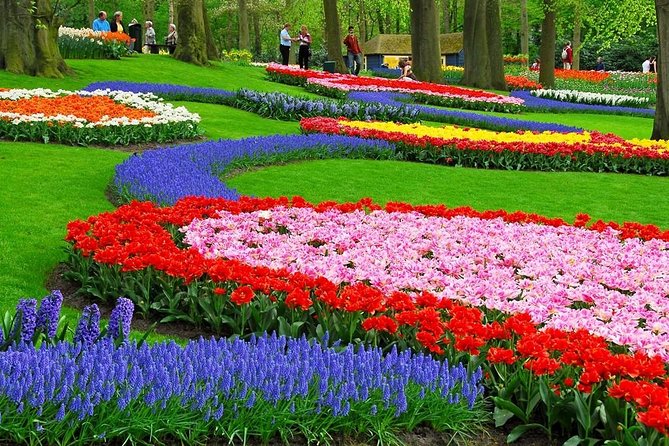