Here we start the tour, in The Metropolitan Cathedral

The Zócalo is the common name of the main square in central Mexico City. Prior to the colonial period, it was the main ceremonial center in the Aztec city of Tenochtitlan..

The Templo Mayor was the main temple of Tenochtitlan, which is now Mexico City.

San Ildefonso College currently is a museum and cultural center in Mexico City, considered to be the birthplace of the Mexican muralism movement.

This is where Diego Rivera and Frida Kahlo see each other for the first time.

This is the main building of the Secretary of Public Education in Mexico. Here you will find some of Diego Rivera's masterpieces.

This site has been a palace for the ruling class of Mexico since the Aztec empire. Most of the materials found here, are from the original palace that belonged to Moctezuma II.

Departure point is the main door outside of the Metropolitan Church in the Zocalo. Look for the pink t-shirts and umbrellas for Estacion Mexico. 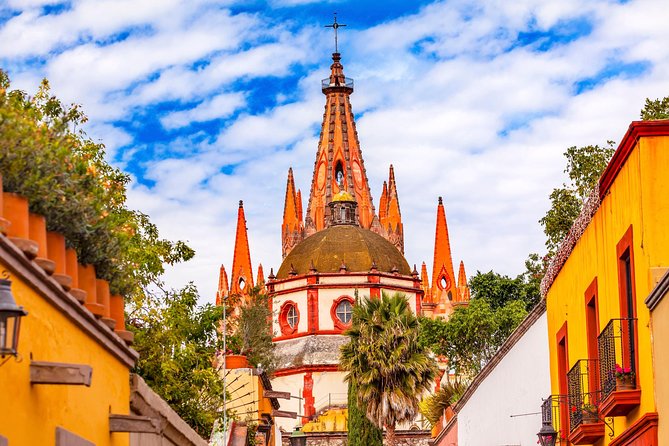 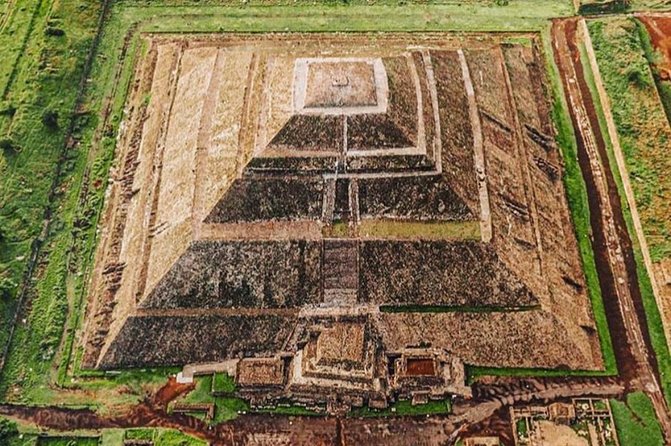 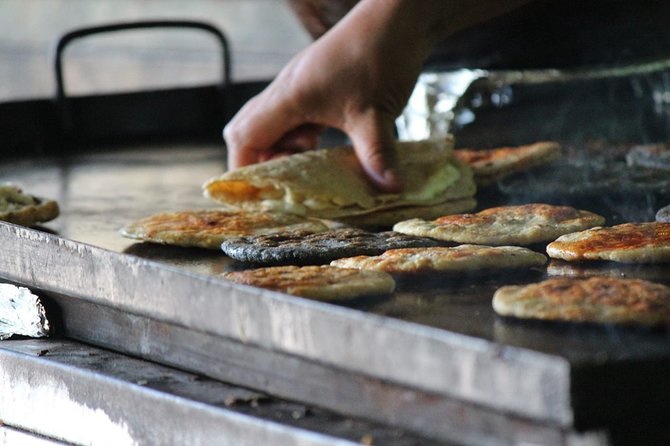 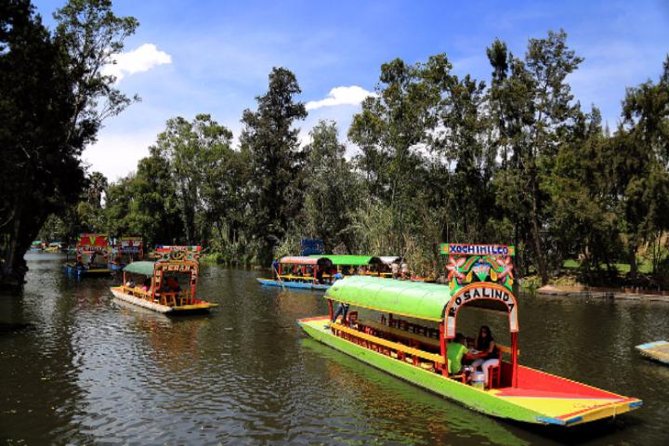 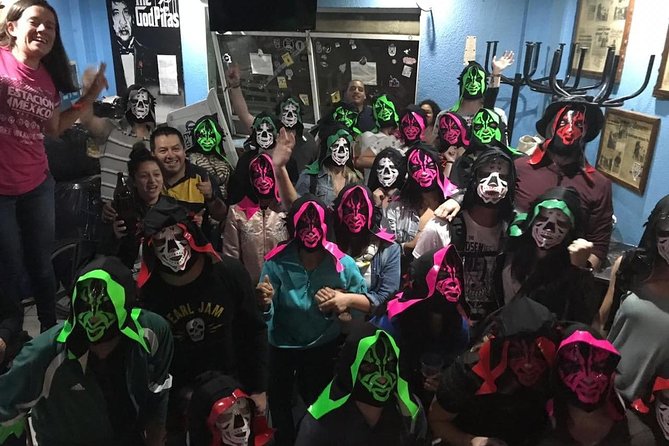 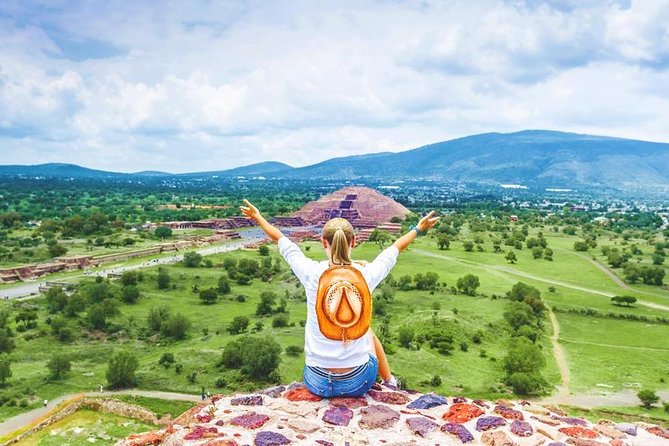 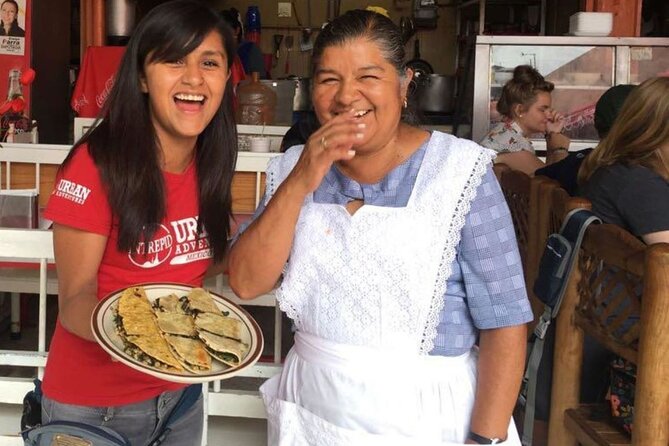