The construction of the Cathedral started in 1531 and lasted more than two centuries, for this reason the fassade is in Gothic, Renaisance and Barroc style.

This is the best example from the roman times in Malaga. Constructed in the first century b.C was used until the third centrury a.C. 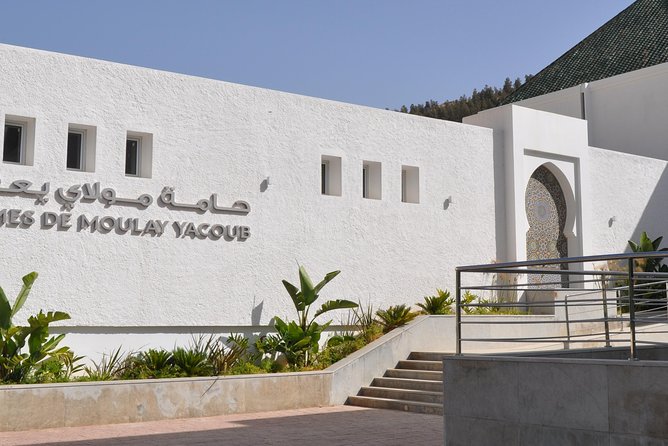 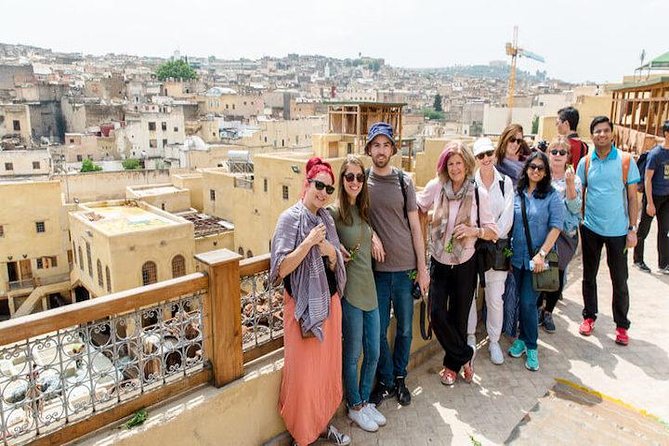 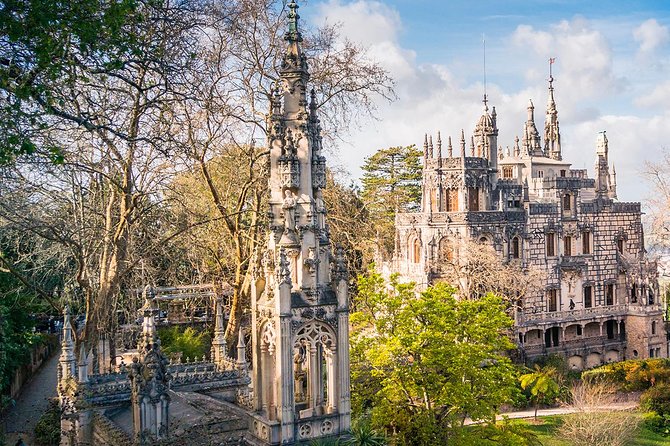 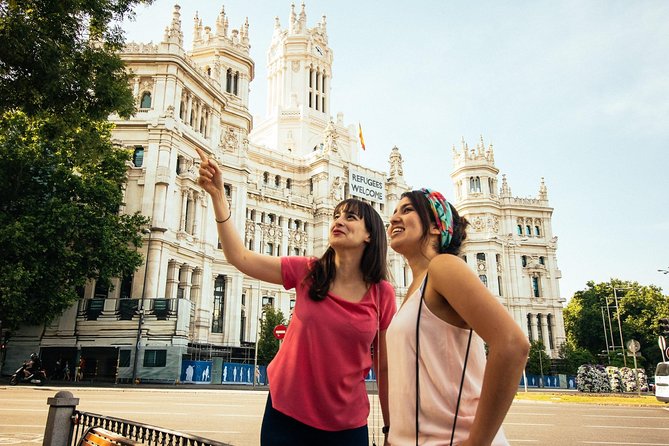 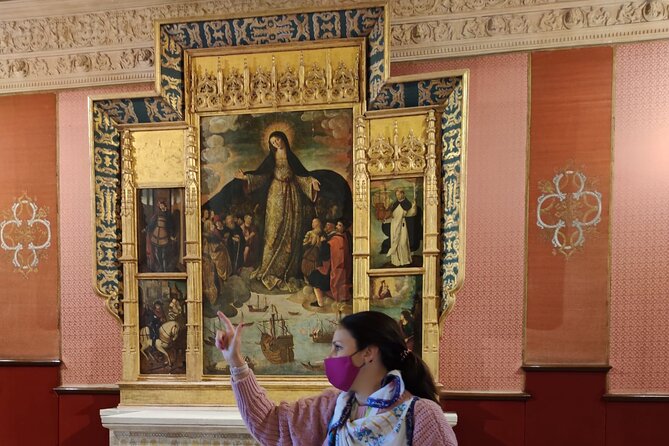 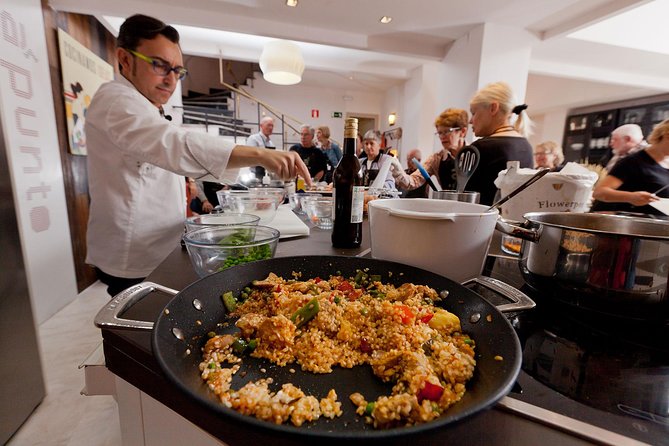 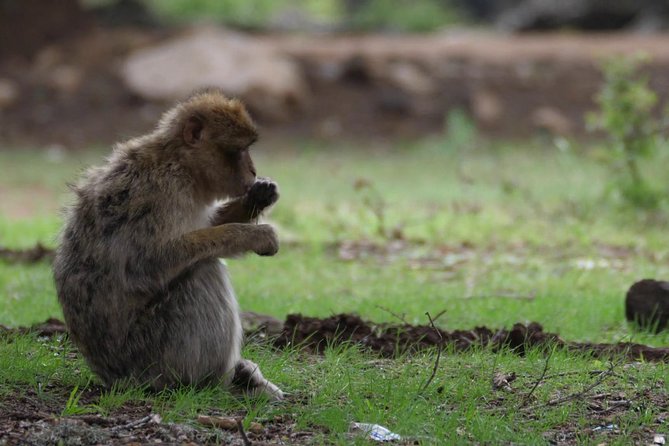