The Civil Rights Movement in Atlanta: A Self-Guided Audio Tour

The tour briefly stops outside the Wheat Street Baptist Church. You'll hear a bit about its history and then hear the rest while you continue walking.

The tour stops briefly outside the Ebenezer Baptist Church where you'll hear about the church, its history and its relation to Martin Luther King Jr.

Pass By: The King Center

The tour gives you the opportunity to look around the King Center. While you explore, you'll hear a bit about what the King Center represents and why it was created.

The tour pauses outside the birth home of Martin Luther King, Jr. While you continue to walk, you'll hear a bit more about MLK's birth home.

The tour takes you through the International Civil Rights Walk of Fame where you'll hear about some of the famous faces you'll see along the way.

The tour briefly stops on the Jackson Street Bridge. You'll hear a bit about the bridge, which shows it's been featured in and some of the landmarks you can see from the bridge.

The tour takes you along a part of the Freedom Park Trail. You'll learn about its history and what it represents.

The tour stops briefly in front of the Homage to King. You'll hear about the origins of the sculpture before continuing with the tour.

The tour stops in front of the unusual Sister Louisa's Church of the Living Room & Ping Pong Emporium. You'll hear about its history and have an opportunity to pop in if you wish.

The tour stops briefly in front of the Municipal Market. You'll hear a bit about the market and then have an opportunity to pause the tour and go inside for a treat.

The tour briefly stops in front of the John Lewis Mural. There you'll learn a bit about John Lewis before you continue with the walk.

The tour takes you past the John Wesley Dobbs Plaza. You'll learn a bit about the man the plaza is named after before continuing with the tour.

The tour's last stop is the Madam CJ Walker's. It's around the corner from the start location. You'll learn about Madame CJ Walker and the significance of the building. 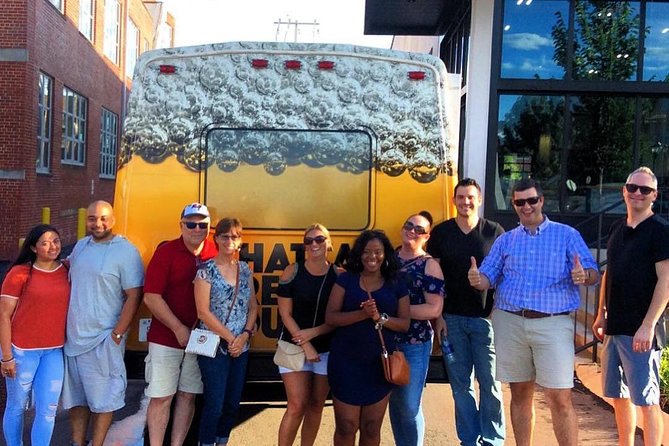 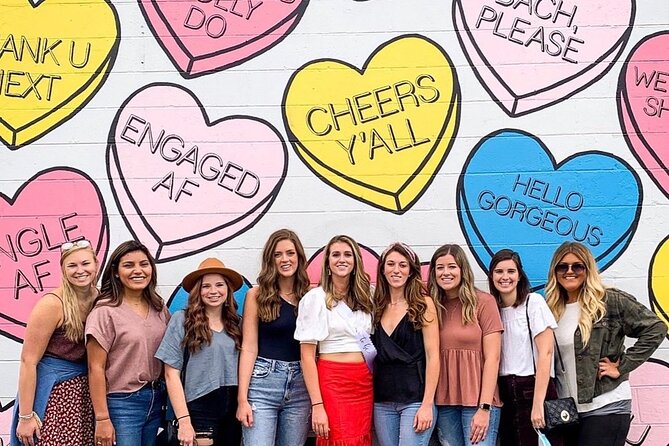 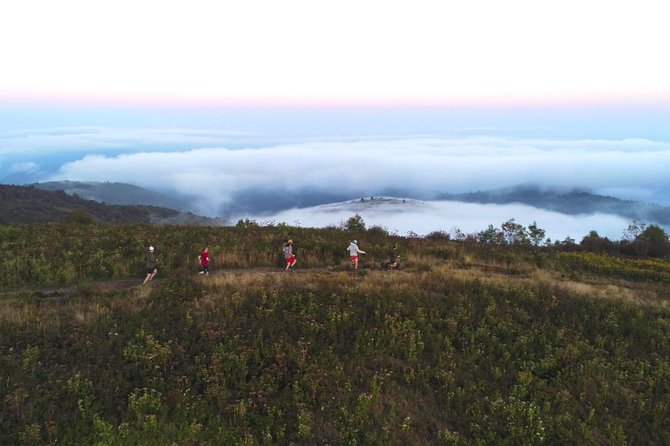 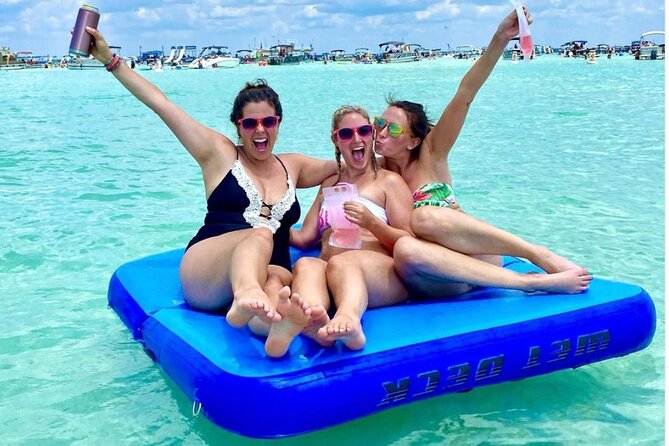