Explore one of the world’s largest mosques on a half-day tour, the only mosque that captures unique interactions between Islam and world cultures. Sheikh Zayed's vision for the Grand Mosque was to incorporate architectural styles from different Muslim civilizations and celebrate cultural diversity by creating a haven that is truly diverse and inspirational in its foundation.

(Photo Stop) - The towers are located opposite the Emirates Palace hotel and feature offices, apartments and a hotel. The towers were used as a filming location for the 2015 film Furious 7. In the film, Dominic Toretto (Vin Diesel) and Brian O'Conner (Paul Walker) steal a Lykan HyperSport and drive it through three of the towers.

(Photo Stop) - The design of the building is a playful mix of cherished Islamic architectural elements such as balance, geometry, proportions, rhythm and hierarchical emphasis to create a unified whole. The inspired grand dome with elaborate geometrical patterns dominates over 114 smaller domes spread over the building. The color of the building aims to reflect different shades of sands found in the Arabian Desert.

(Photo Stop) - The Corniche (or Corniche Road) is located in the city of Abu Dhabi, the capital of the United Arab Emirates. The Corniche Road spreads across an 8km long stretch. It forms a sweeping curve on the western side of the main Abu Dhabi island and is replete with cycle paths, fountains and park areas.

(Photo Stop) - The Louvre Abu Dhabi is an art and civilization museum, located in Abu Dhabi, United Arab Emirates. The museum was inaugurated on 8 November 2017 by French President Emmanuel Macron and United Arab Emirates Vice President Mohammed bin Rashid Al Maktoum and Crown Prince of Abu Dhabi Mohammed bin Zayed Al Nahyan. The museum is part of a thirty-year agreement between the city of Abu Dhabi and the French government. The museum is located on the Saadiyat Island Cultural District. It is approximately 24,000 square metres (260,000 sq ft) in size, with 8,000 square metres (86,000 sq ft) of galleries, making it the largest art museum in the Arabian peninsula.

We offer pickup from All locations within Dubai, Hotel pick-up and drop-off are offered for this tour. We will send you complete contact information (phone number, email address, etc.) for our local operator to organize pick-up arrangements. 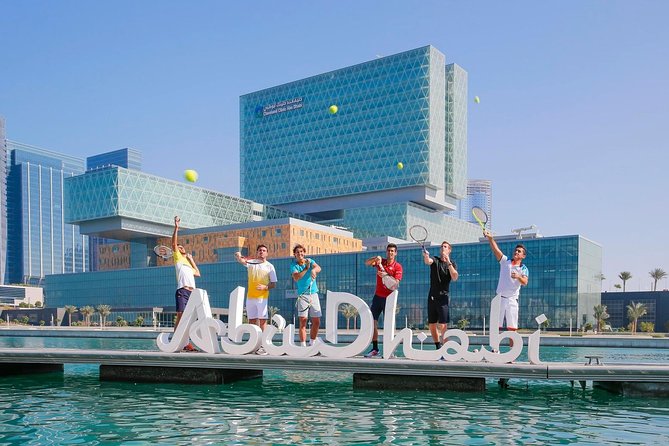 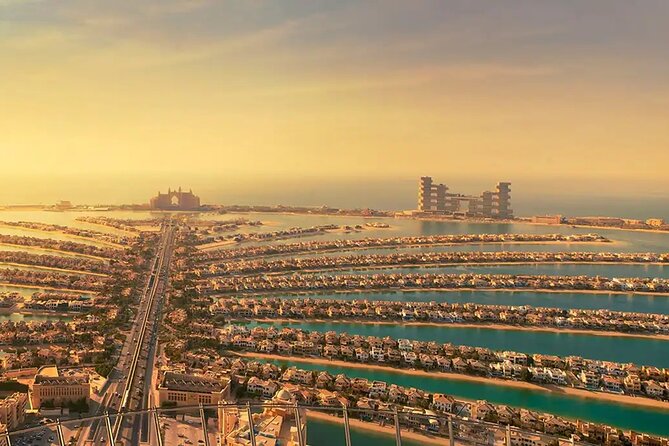 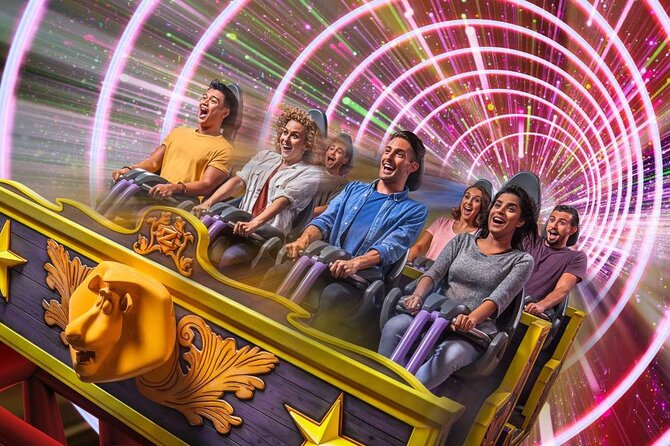 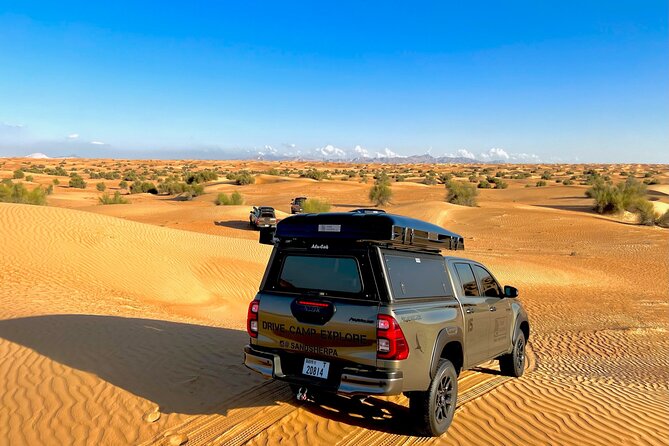 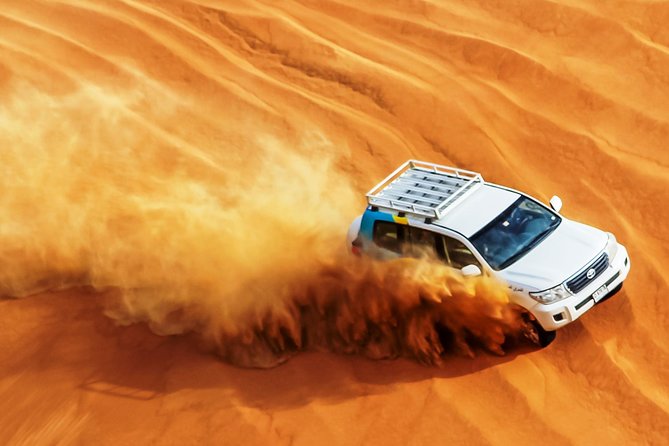