You depart Galway in the morning with your local trained driver guide who will take you on a unique journey along the Wild Atlantic Way, through the lunar-like landscape of the Burren and on to the Cliffs of Moher. Heading towards the ferry departure point at the fishing village of Doolin you will pass through the picturesque villages of Clarenbridge, Kilcolgan, Ballindereen, Kinvara and Ballyvaughan. Along the way you will see Medieval ruins, 16th century tower house castles, churches and graveyards, dry stone walls, quays and harbours, ponies, horses, calves, cows, lambs, sheep and maybe even a leprechaun or two. Turning right at Ballyvaughan, your local, driver guide will take you south following the Wild Atlantic Way along the coast of Clare, via Black Head (Wild Atlantic Way – Discovery Point), Fanore Strand (Wild Atlantic Way – Discovery Point) and the baby cliffs of Ballyreen. From here you can witness the power of the Atlantic Ocean as it battles the coastline of Ireland, this is the Wild Atlantic Way. At approx. 11am you will be in Doolin to board the ferry for Inisheer, the smallest and nearest of the Gaeltacht Aran Islands. The three Aran Islands are three limestone rocky outcrops that lock in Galway Bay, consisting of Inishmore (Inis Mor), Inishmaan (Inis Meain) and Inisheer (Inis Oirr). During the 30-minute ferry crossing, keep an eye out for a local bottlenose dolphin that occasionally follows the ferry as it approaches the Island. Once on Inisheer, you’ll have time to yourself to explore the ancient castles and churches, follow narrow lanes between stone walls and deserted white sand beaches. It’s perfectly possible to explore the whole Island by hiring a bicycle or even a pony and trap. The return ferry to Doolin takes you on a guided scenic cruise beneath the spectacular Cliffs of Moher. From here you get an amazing view of the 214m high, 8 km long Cliffs of Moher (Wild Atlantic Way – Signature Point). As they say around here “From the Cliffs you see the sea but from the sea you see the Cliffs.” Then, arrive at the top of the Cliffs of Moher. Re-board the coach and your local, your driver/guide will take you to the top of the Cliffs of Moher for a minimum 1 hour stop. Entry fee to the Cliffs and the eco-friendly visitors centre, the Atlantic Edge, is included. Have a stroll along the summit of the Cliffs and take in the amazing views of the huge ocean and sky. Depart Cliffs of Moher, return to Galway via Lisdoonvarna, home to the world famous matchmaking festival held every September and once again through the limestone, glacio-karst landscape that makes up the Burren. At approx. 6.30pm arrive Galway city to initial departure point.

Bus will be waiting outside the entrance to Kinlay Hostel, Merchants Road, Galway. Please arrive 10 minutes before departure time. 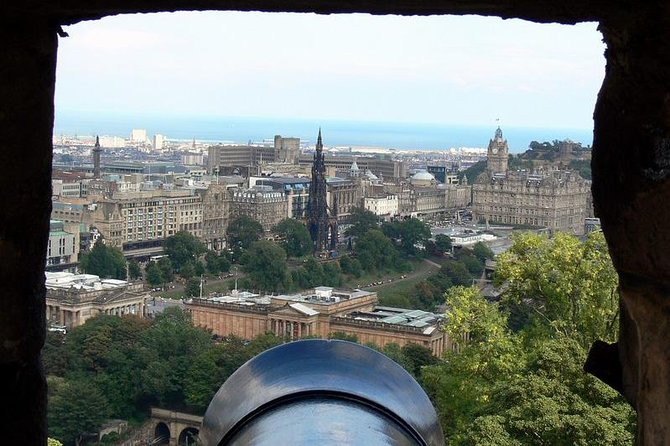 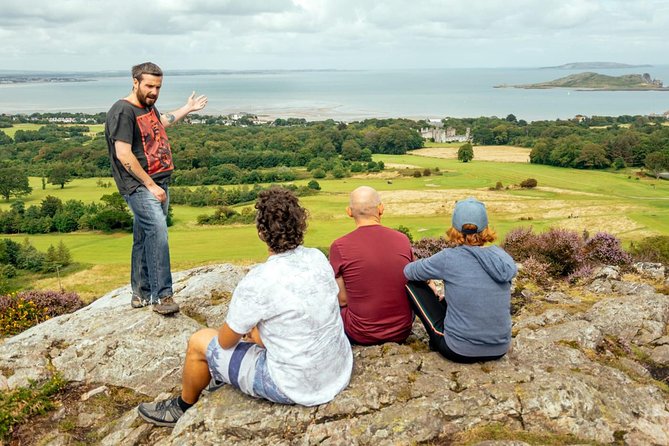 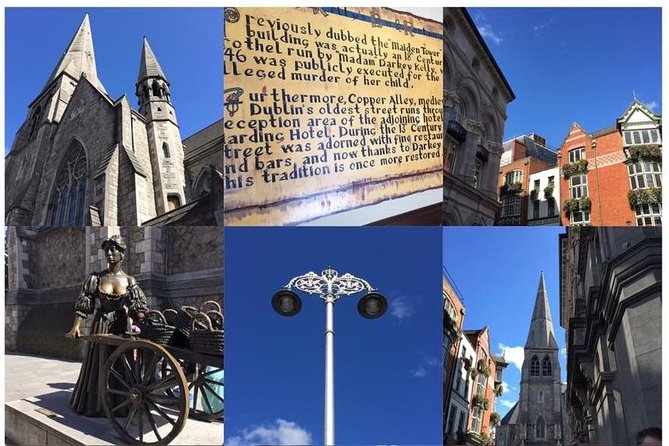 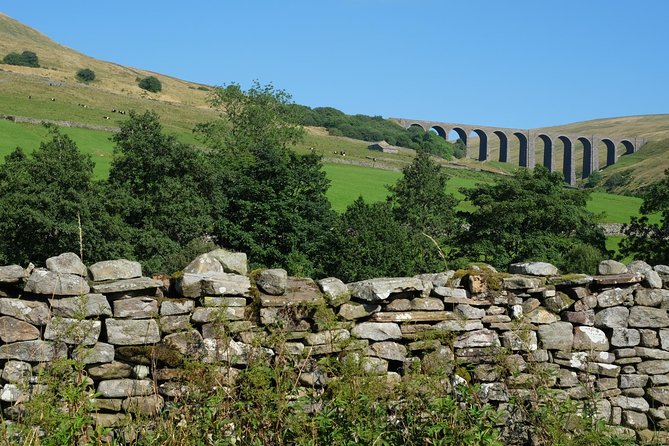 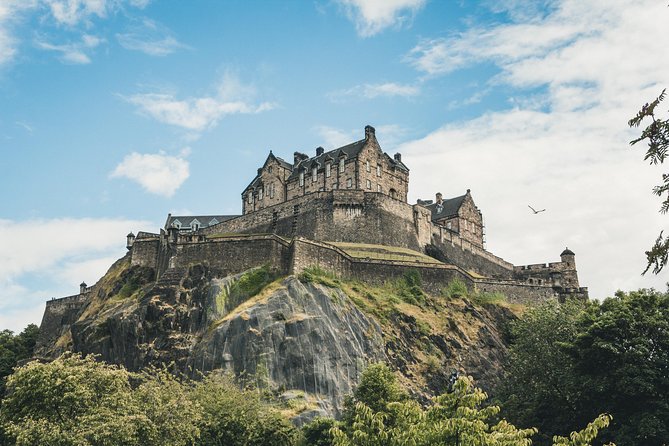 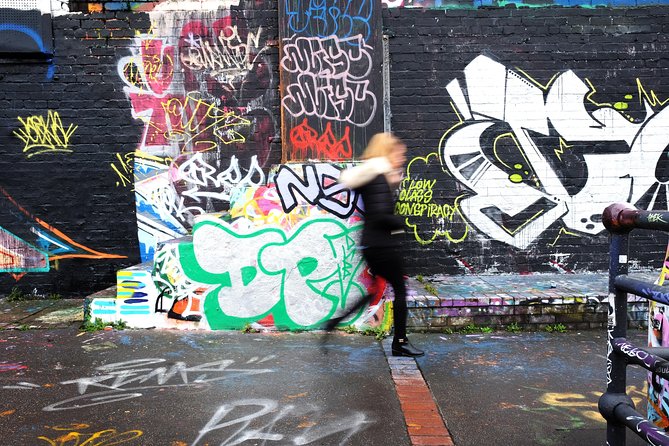 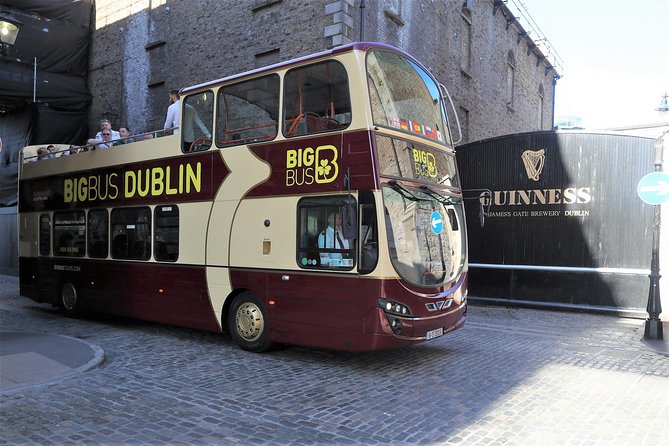 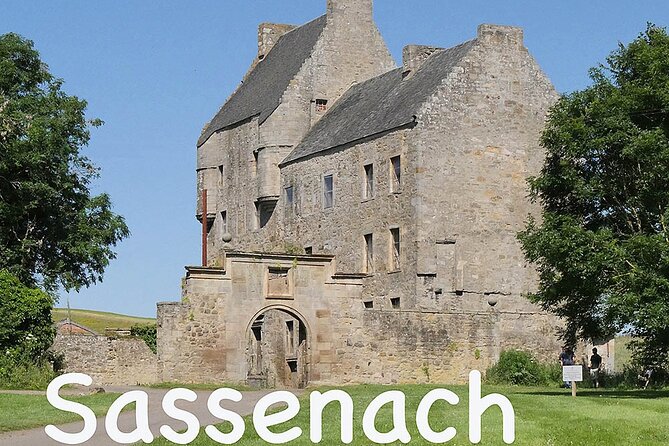