The Casa Rosada is the seat of the Executive Power of the Argentine Republic. The office of the president of the Nation is inside this building. It´s located in the neighborhood of Monserrat, in front of the historic Plaza de Mayo. Its characteristic color is pink and is considered one of the most emblematic buildings of Buenos Aires. It also houses the Museum of the House of Government, with objects related to the presidents of the country. Inside the building, one can find the "Eva Perón Room", that was used by Eva Perón as one of her offices when she presided over the foundation that bears her name. Photographs are shown that show some highlights of Eva's life and a cap that she wore at the 1949 Youth Championships.

The Luna Park Stadium was the place where the Colonel Juan Domingo Perón and Eva Duarte met for the first time at a charity festival on January 22, 1944

Inaugurated in 2002 to commemorate the 50th anniversary of the death of Eva Perón, the Evita Museum has a magnificent exhibition that tells the intense life of Evita in an entertaining and very interesting way. The Museum offers its visitors a journey through the history of Eva Perón, for which photographs, videos and documents of the time are used. At first, visitors are transported to the past to know the time in which the country was and the context in which Evita was involved since childhood. Afterwards, her story is told after meeting Perón and the beginning of her social acts after becoming First Lady.

Pass By: Monumento a Eva Peron

The Monument to Eva Perón is located in the plaza located on Avenida del Libertador between Agüero and Austria, on the premises of the National Library

In 1948 the Eva Perón Foundation was created and the institution's headquarters were established in that building, where it operated for seven years. Nowadays, the building belongs to the Faculty of Engineering of the University of Buenos Aires and is considered a national historic monument. It is made in Doric style and has an area of ​​46,000 m2. five floors and two basements. It has the capacity to accommodate 4300 students.

The Recoleta Cemetery is a famous cemetery in the city of Buenos Aires. It is located in the distinguished neighborhood of Recoleta and contains the tombs of many outstanding personalities of the country. It was inaugurated on November 17, 1822. It is one of the most popular tourist attractions of the city, famous for its numerous and imposing mausoleums and vaults adorned with marbles and sculptures. Its architectural value is a sample of the times when Argentina was an emerging economic power in the late nineteenth century, and the wealthiest families of the city began moving to the Recoleta area and building splendid pantheons in the cemetery.

200 meters away from the main entrance gate of the Recoleta Cemetery stands the vault of the Duarte family where five meters underground in the second basement are the remains of María Eva Duarte de Perón, the real Evita. The vault of the Duarte was opened to receive Evita in 1974 when his remains were repatriated from Spain. Before her body had been the subject of a confusing historical episode that includes her exile in the mid-fifties and his burial in an Italian cemetery under a false name. The vault shows an art deco trend of the thirties. Its door is made of bronze with flowers and leaves that serve as a background to a Latin cross.

Pick up at any hotel or apartment centrally located in Buenos Aires. 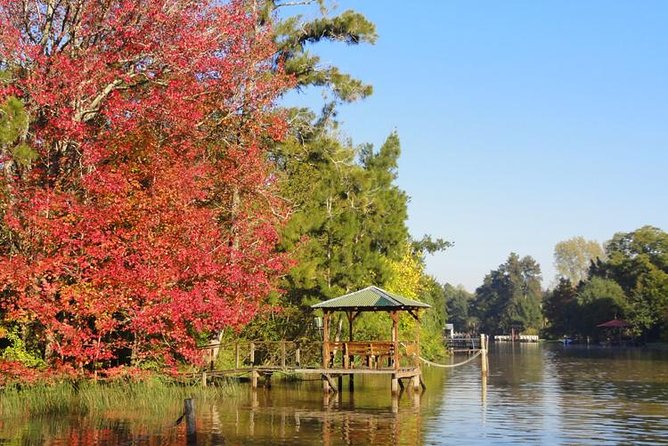 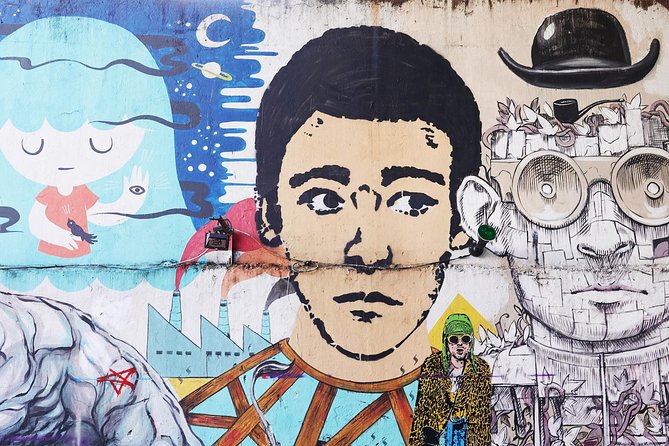 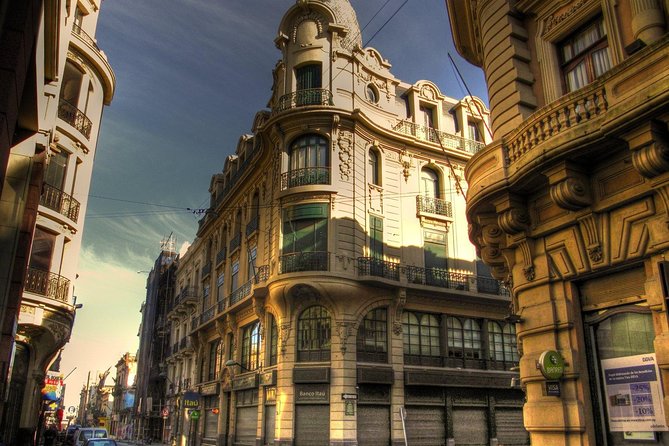 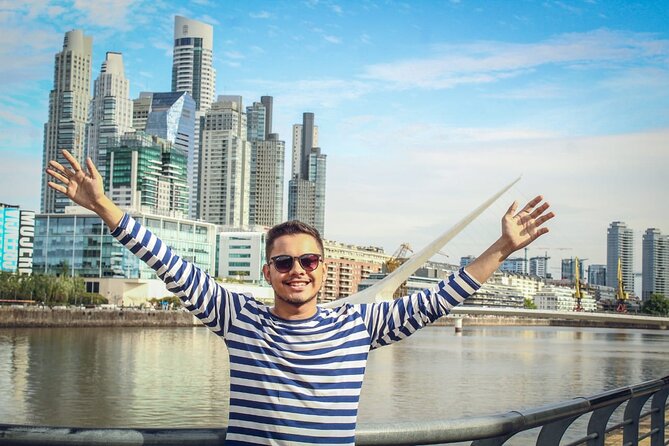 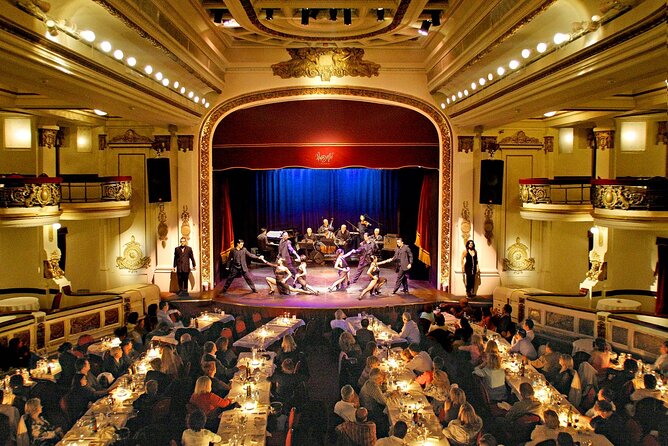