Paradores Draghi is the ideal corner for those who enjoy the cultural attractions offered by a place. There you will access a tour through the sumptuous space where you can see a vast collection of pieces of rural goldsmithing of the nineteenth century, which reveals the mysteries of a period of national identity consecration of the figure of the Gaucho as a main character of that time. In Paradores Draghi begin your journey through history not only as a spectator, but also as a participant in the process of making exclusive goldsmith pieces that take shape through the hands of artisans recreating the techniques of traditional goldsmithing as their founder, Juan José Draghi, did in the 60s. Once you get to the town, you will enjoy a tour of the village including a walk around the historical downtown of the city.

In the grocery and drinks store, the peasants and country people who came to the town to provide themselves and do errands to the cereal house, the store, the doctor, the bank, used to meet. There "stopped" Don Segundo Ramírez, the gaucho who was later a character in the novel by Ricardo Güiraldes. 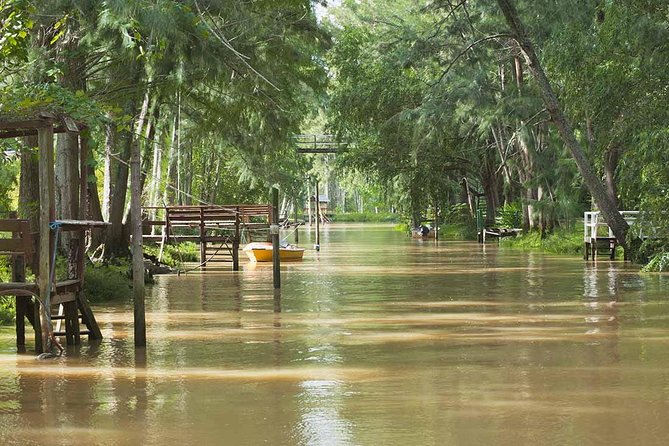 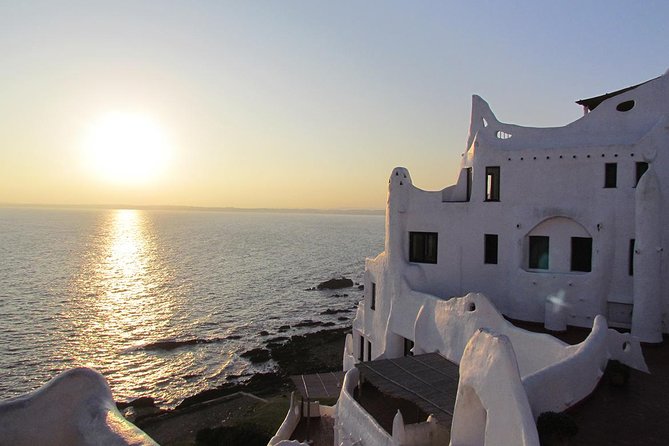 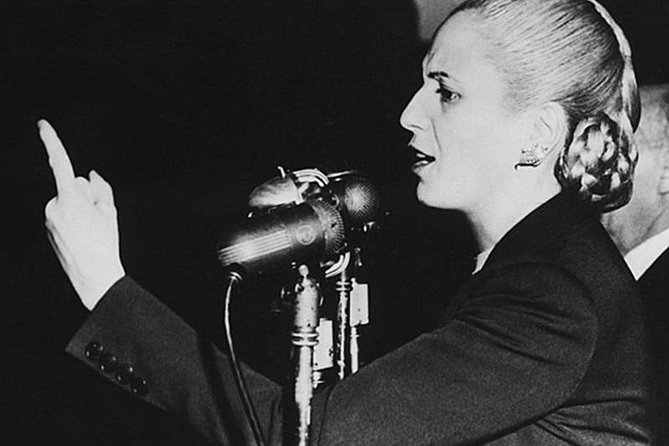 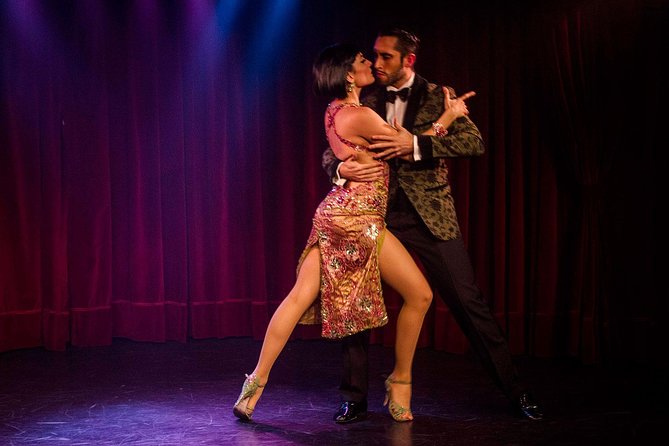 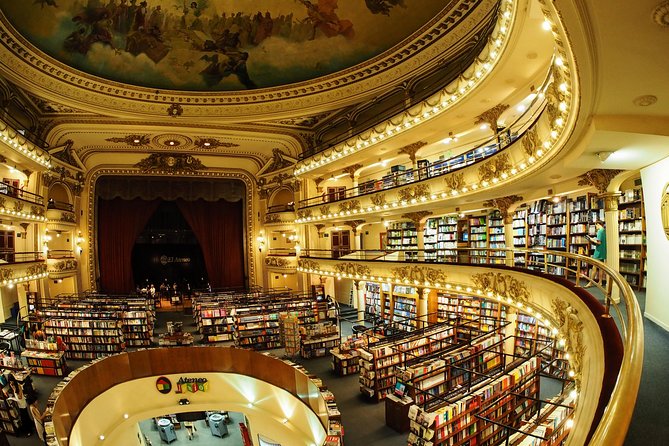 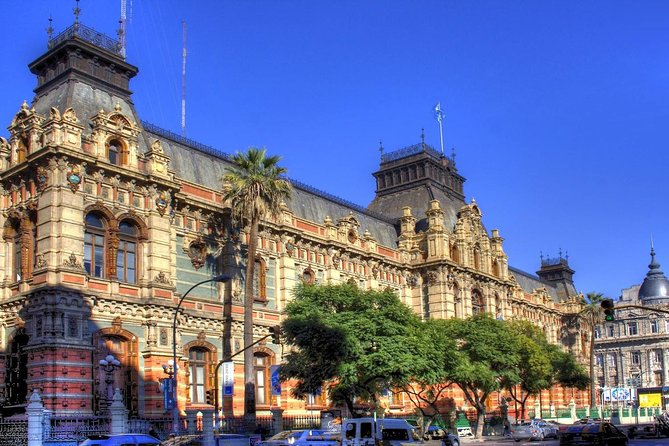 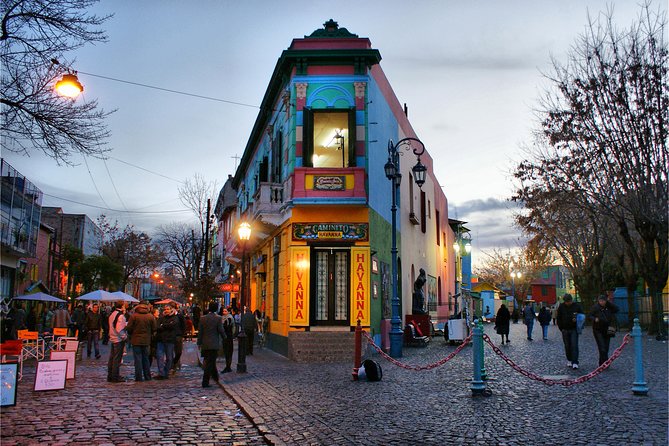