Enjoy the biggest Roman city outside of Rome, and you will be amazed how much that city is still very will preserved!

Visit one of strongest Islamic castles in the world which was built almost 1000 years ago, on your way there you will pass some of the amazing forests of Ajloun.

Visit one of the 10 Decapolis cities of the Roman Empire (Gadara) or as its called now (Umm Qais). Gadara was a center of Greek culture in the region, considered one of its most Hellenized and enjoying special political and religious status specially in the third century BC. It also has an amazing view for the lake of Galilee and Golan Mountains.

We pick all travelers from any place in Amman or Airport. 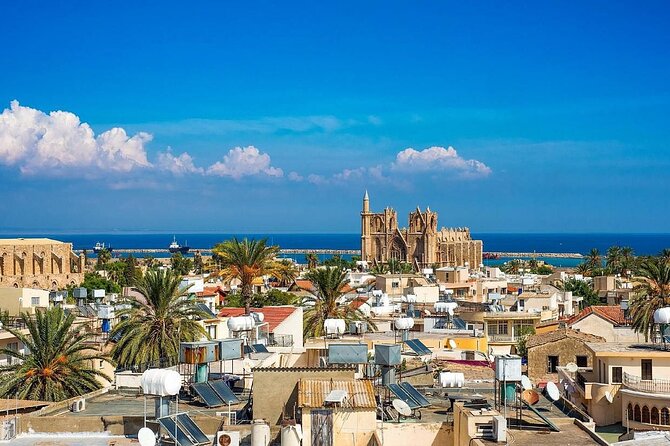 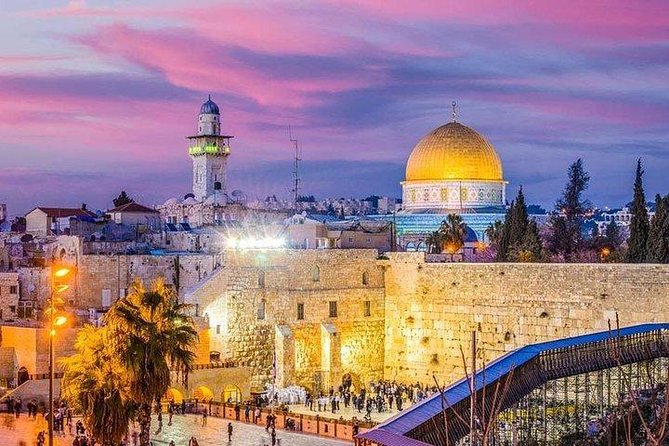 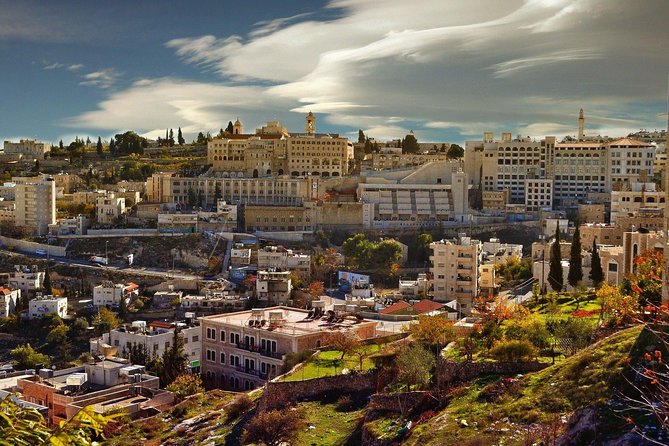 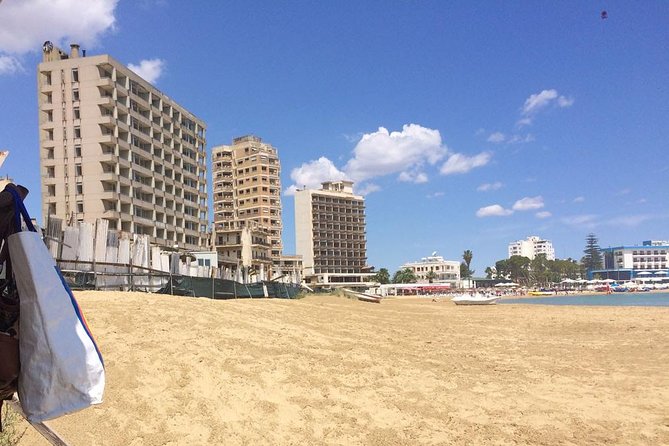 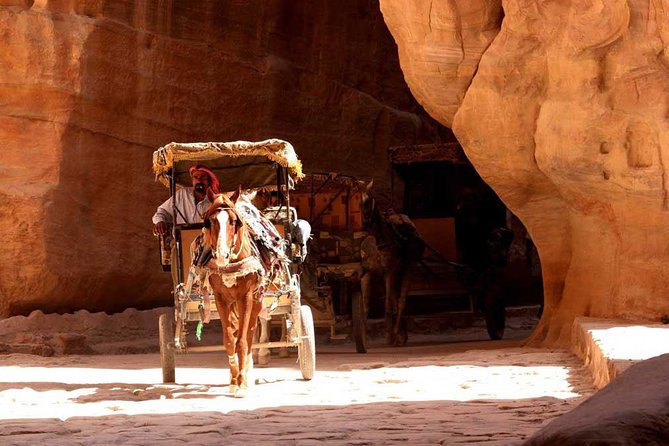 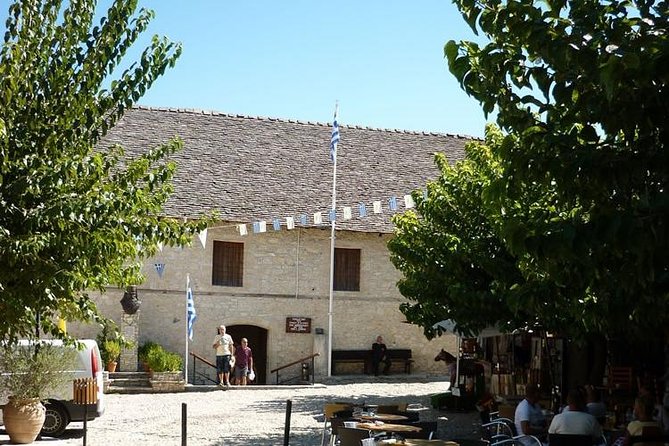 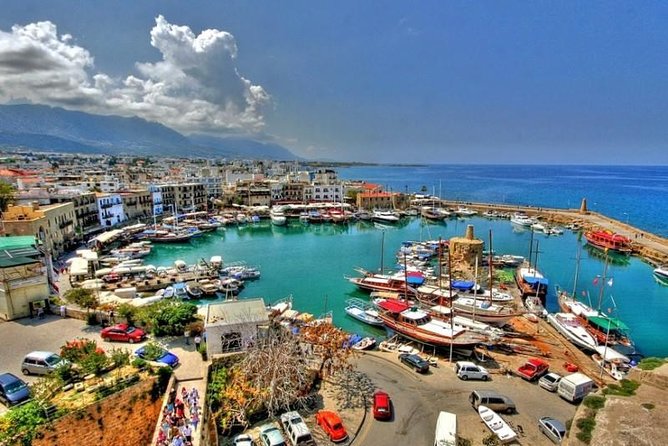