The Romanian Athaeneum, the symbol of modern Romania is an important attraction of Bucharest with a fantastic architecture, that remembers french style.

Our accredited guide will show you the palace and will tell its fascinating story linked to the monarchy and the Kings of Romania: Carol I, Ferdinand I, Carol II, Michael I.

The guide will show you this amazing building erected by Carol I, the first romanian King. In front of the building you will see the Carol's equestrian statue.

This obelisque also named 'The potato' is made after the Revolution from december 1989. This is an important stop, as you will hear from the guide the story about the last days of the communism in Romania. You find yourself exactly in the Revolution Square, where many Young people fought against the regime. Two of the most important personalities captured and tortured by the communists remained in the memory of the population by having their statues in this large square.

Here you have the opportunity to observe the byzantine architecture, as 90% of the romanians are Christian orthodox and live în the eastern spirituality.

The most famous Boulevard in Bucharest

Headquarter of the some famous romanian universities, you will also see here the Kilometer 0 of democracy, a symbol of the revolution from '89. The tour continues by starting a stroll in the Old Town.

Erected by the russia community in the early XX.

The heart of the capital

Small and "coquet" , this jewelry is a symbol of the byzantine arhitecture and spirituality. You can make an idea how the painted monasteries from Bucovina look like.

Called "White Princess of the Old Town" , this church has a very interesting history.

The Old Princely Court Museum (Curtea Veche) houses the oldest historical testimonies of Bucharest, dating from the 13th century, where Wallachian rulers had resided beginning with the 14th century. Vlad the Impaler ruled Wallachia from here a period.

The guide will present the importance of this church în the history of Romania and you will be amazed by the atmosphere and the beauty from inside.

The oldest inn and restaurant in town tells the story of the rich and cunning boyar that shocked the entire russian and otoman empires. Reccomended restaurant to book and have lunch.

Pass By: Palace of Parliament

View from distance, from Unirii Square. Optional stop, depending on your time and desire to continue the tour.

Optional stop, depending on your time and desire to continue the tour. On the hill next to Unirii Square, you have the possibility to enter in a sacred place full of beautifull paintings and decorations.

In front of the Romanian Atheneum, next to the stairs and columns. 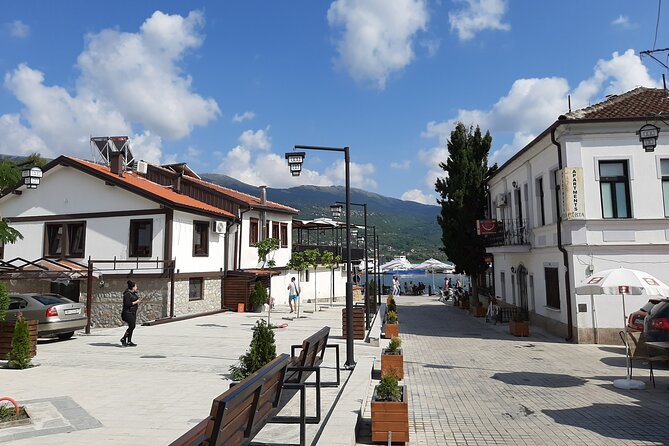 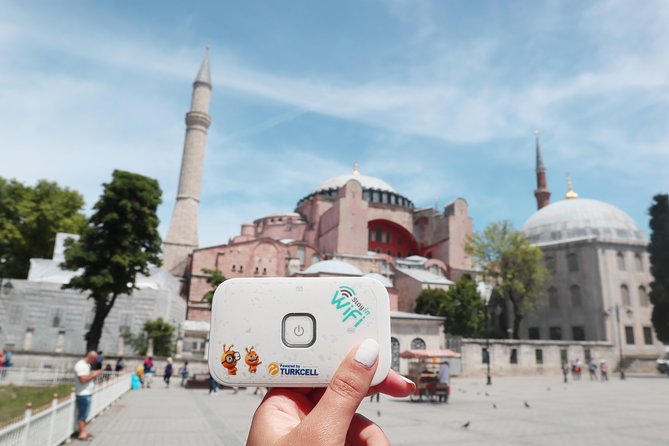 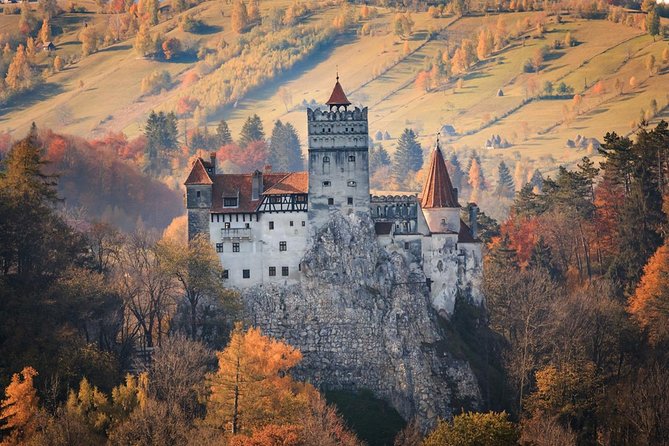 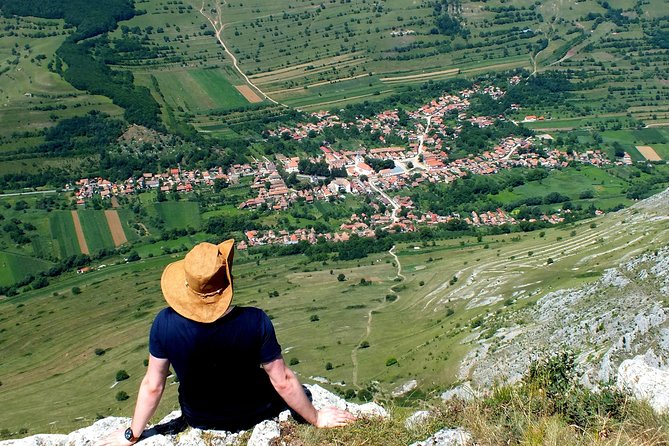 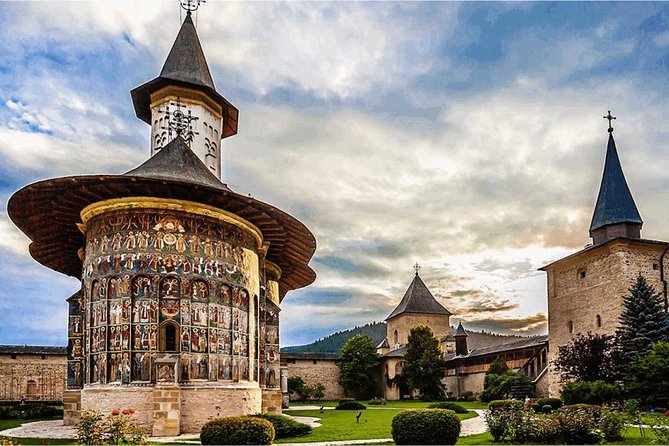 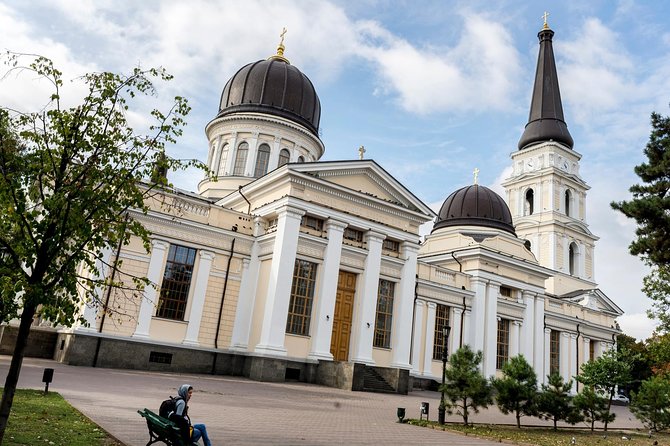 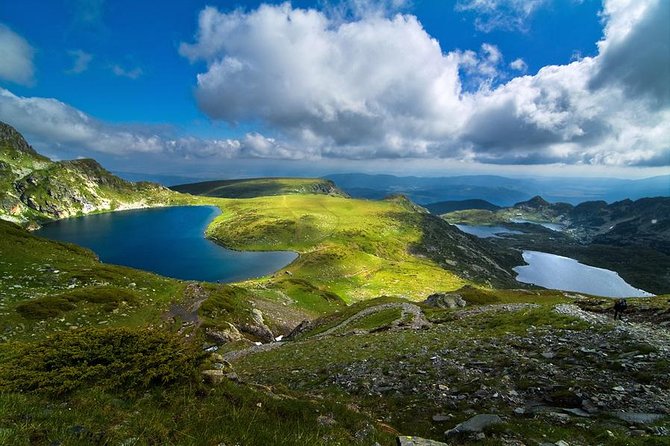