HOI AN WALKING TOUR - A History and Culture LESSON

Hoi an ancient town is one of the most dreamed about travel destination and one spot worth lingering in. It still echoes a unique blend of the sophisticated East and the delicate West. Its surviving architecture is sprinkled amongst traditional Vietnamese wooden houses from the Japanese bridge to the French colonial-style buildings, Chinese temples and Assembly halls. Hoi an retains a sense of history that envelopes you as you explore the town

Stop at :Assembly Hall of the Fujian Chinese Congregation , our guide will tell you founding history and development of Hoi an through many centuries from its dawn. The reason why Chinese people inhabited in Hoi an in 17th century and Hoi an from a busy commercial port to be forgotten. Stop at: Ancient merchant house Tan Ky indicating a melting pot of three prominent architectures : Chinese – Japanese – Vietnamese . The landlord also interpret typically designed features on the house. Stop at: Assembly Hall of the Cantonese Chinese Congregation to learn carp fish worshipping culture in Vietnamese spritual life, why is carp a sacred symbol dare not to be eaten in Oriental concept. In the end, our guide will eagerly explain the symbolic figures caught your eyes as you have a stroll along Hoai river in the meantime reaching significant landmark Japanese covered bridge . You are related a fairy tale of Sea monster Cù, a couple of Dogs and Monkeys at two bridge ends.

Our guide will see you at the lobby 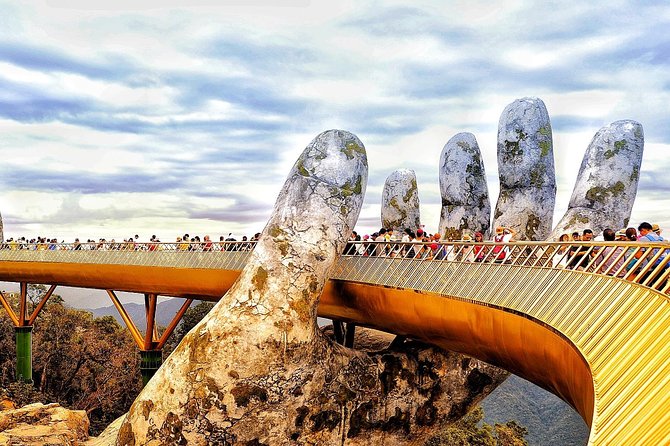 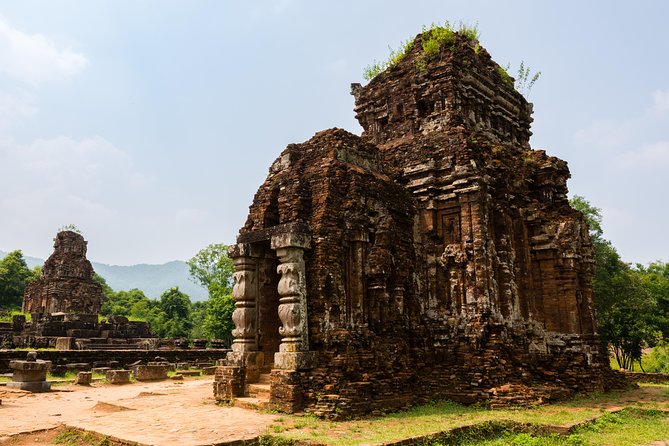 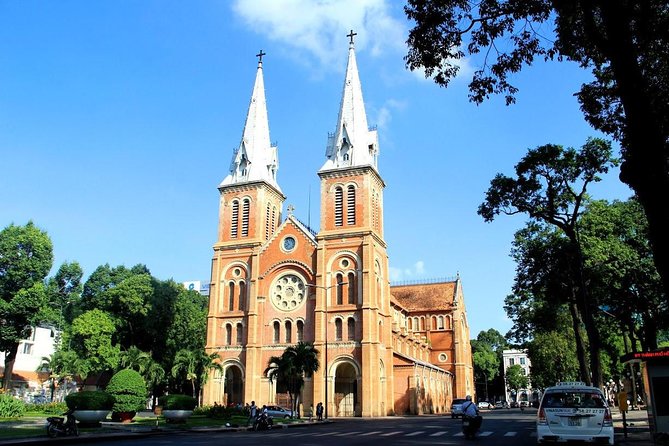 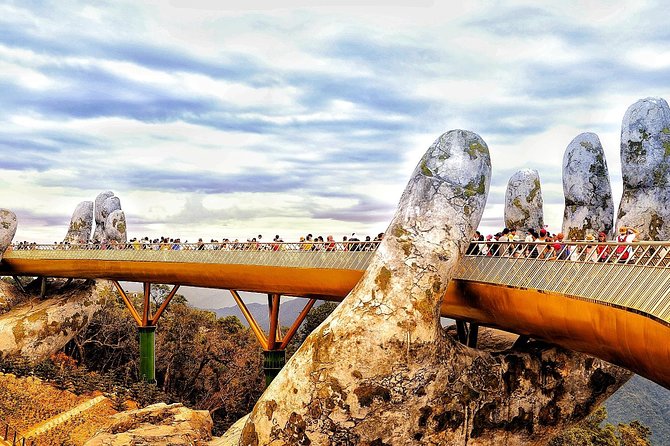 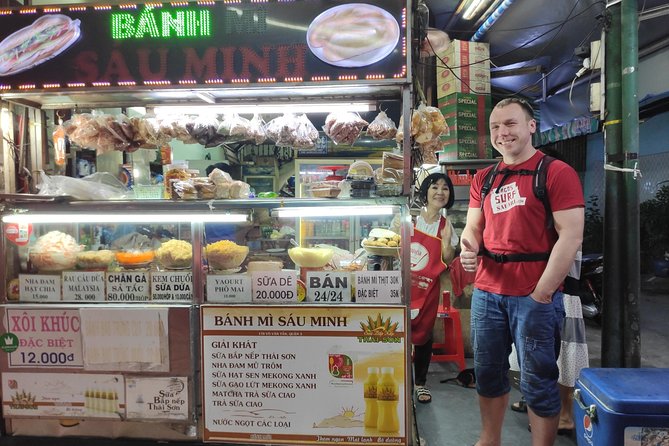 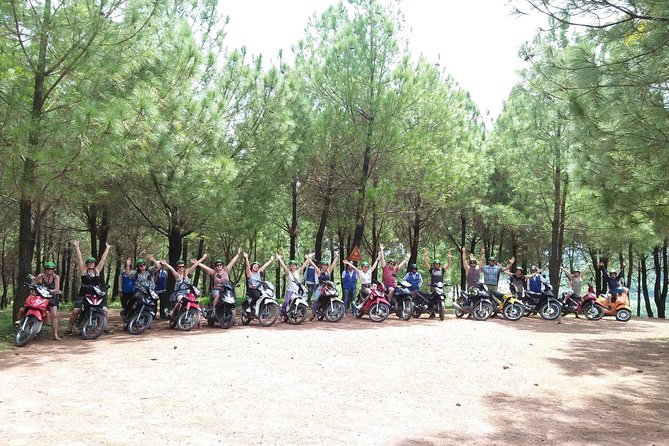 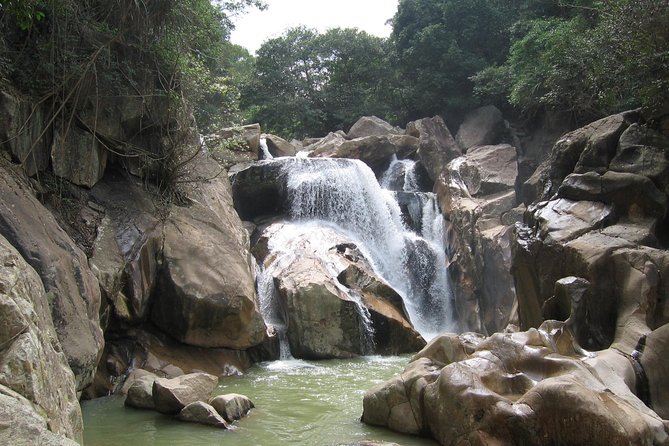 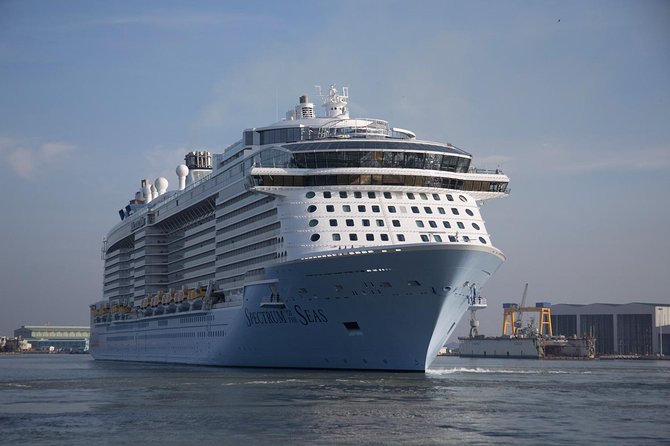