Acropolis. The natural and most important plateau of the 5th Century B.C. with a height of 150m over the sea level surrounded by an impenetrable wall that offered the best protection against any invader. During this visit you'll see the the main entrance of Acropolis, Propylea with the Temple of Wingless Nike standing in pride next of it. On the top of the Acropolis you'll see the Temple of Erechtheion with a porch that is supported by Statues of Maiden Women Karyatids and the Pentelic marble Temple of Athena Parthenos, Parthenon. On your way down to your meeting location and by the slope of Acropolis you'll explore the ruined Amphitheater of Dionysos, god of entertainment and wine and the almost intact Herodion, the music school that was found by the 2nd century popular Sophist Herodes Atticus in memory of his wife Regilla which is being used for musical or theatrical performances by the most popular artists.

Panathenaic Stadium or Kalimarmaro which granted the second title by its construction material. This is a reconstruction of the old 2nd century A.D. Stadium of Herodes Atticus. This marvellous stadium can fit 60.000 spectators and was used for the first Marathon Race and Modern Olympics in 1896.

Parliament of Greece to watch the change of the National Guard, learn about the Greek Revolution of 1821, the guards' uniforms and see the Tomb and Statue of the Unknown Soldier. The duration of the change of the National Guard is 10 minutes every other day except every Sunday that the Guards perform a parade at 10:20 for 40 minutes. Departing from the Parliament the tour drives you in front of the Catholic Cathedral of St. Paul, the National Bank of Greece, Old Parliament of Athens (national museum of Athens) and in front of the Trilogy of Athens. The Trilogy of Athens consists of the Academy of Science, University of Athens (Kapodistriako) and National Library. 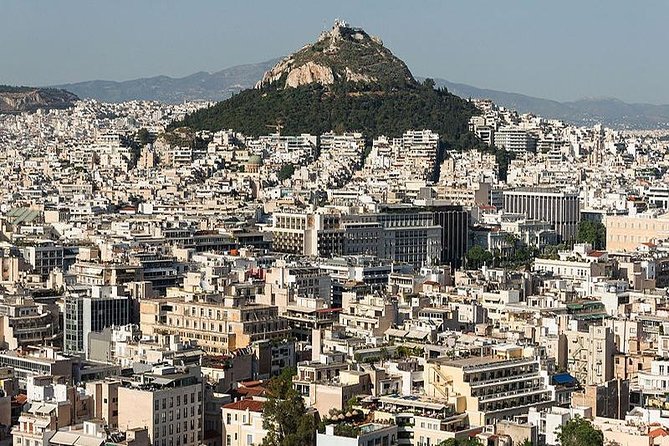 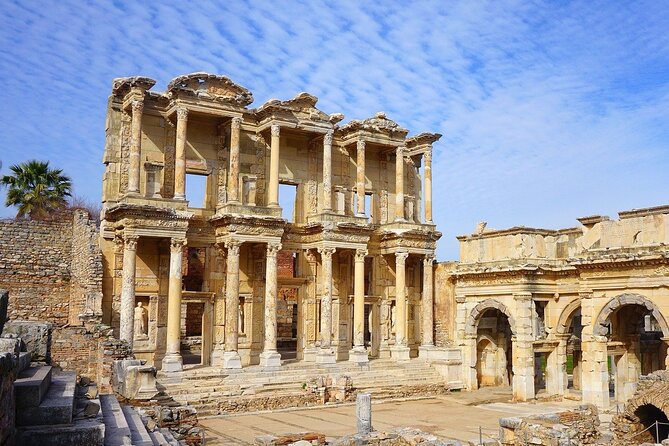 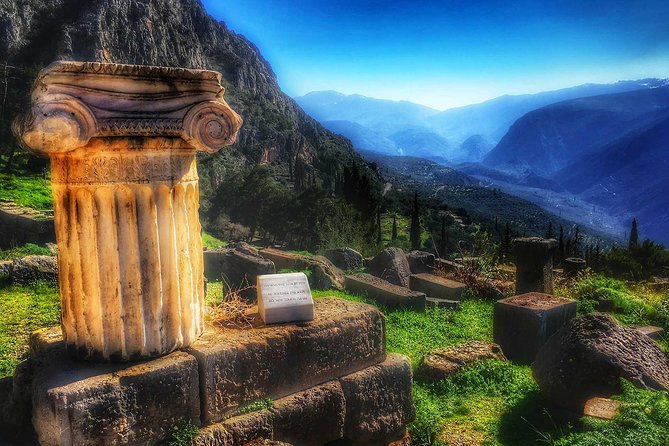 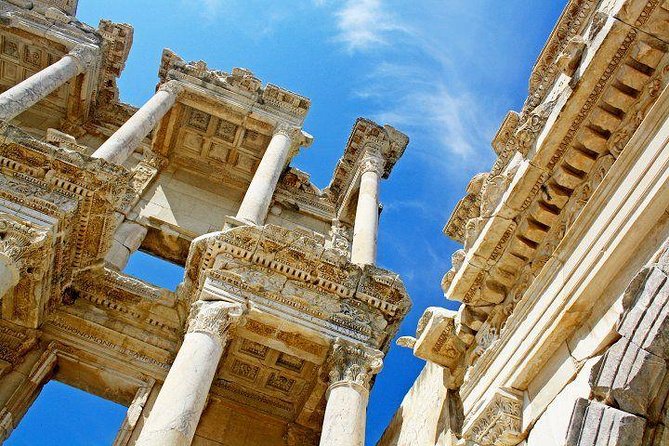 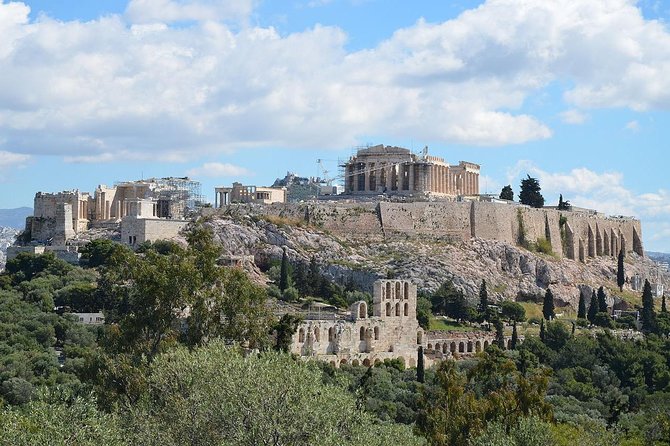 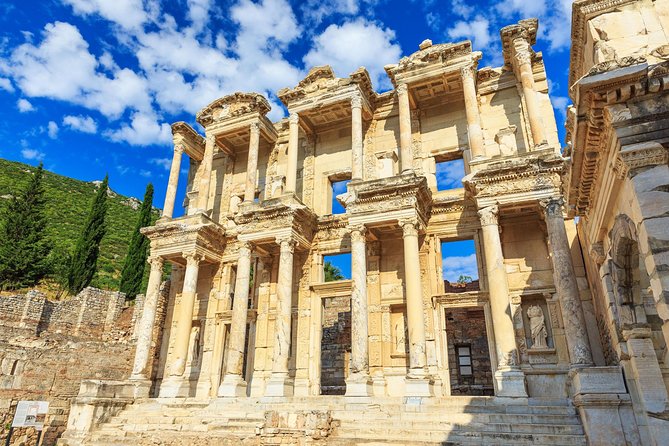 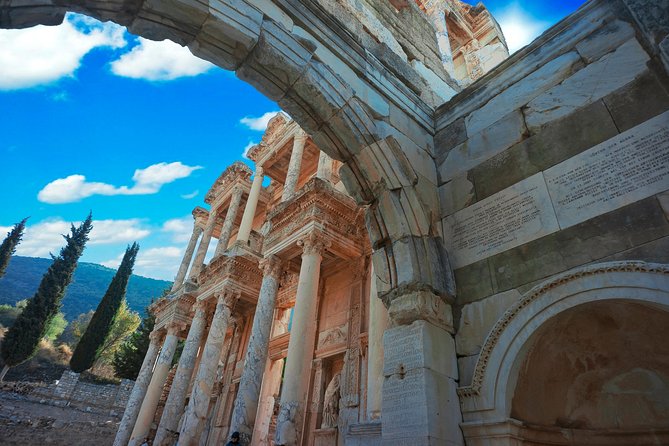