You’ll be collected from your accommodation in Bogotá and taken on a guided excursion, where you’ll encounter the most important historical locations within La Candelaria. You'll come to understand the importance of some of these beautiful buildings, such as where the first plans for the revolution were born and where traitors to the revolution were hung. Along with other significant locations such as the Gabriel García Márquez Cultural Center, the Plaza Chorro de Quevedo, Plazoleta del Rosario, Plaza de Santander, Plaza de Bolívar and the grand Church of Our Lady of Candelaria which overlooks this magnificent public area.

You will ascend to the great height of 10,341 ft (3152m) and the summit of Monserrate; almost 2,000 ft higher than Bogotá. For this climb you have the choice of taking either the teleferico (aerial tramway) or the funicular (included in the cost of this tour) to the top, where you’ll have time to wander through the artisan markets, visit a beautiful 17th century monastery and enjoy some of the most spectacular panoramic views of the capital city of this great nation. You’ll learn how this mountain was sacred to the indigenous Muiscas people for hundreds of years, how during the June solstice, the Sun rises exactly from behind Monserrate and how hundreds of pilgrims journey to this destination every year. Up here you’ll also stop for some lunch before making your way back down the mountainside in once again your choice of teleferico or funicular. Once you have reached the level of Bogotá you will be driven to your accommodation with an expected arrival time of approximately 2pm.

You'll be collected from your hotel in Bogota. 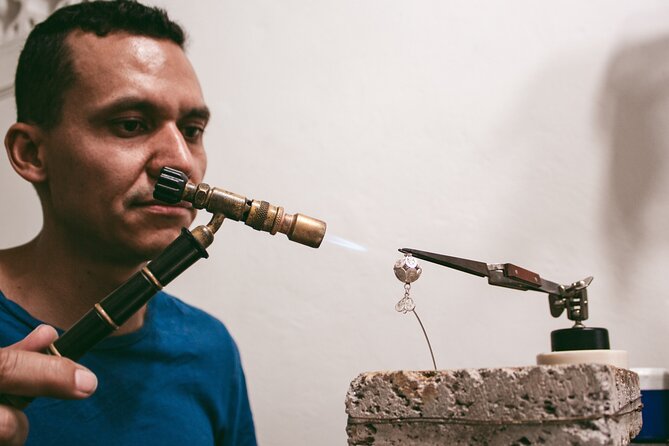 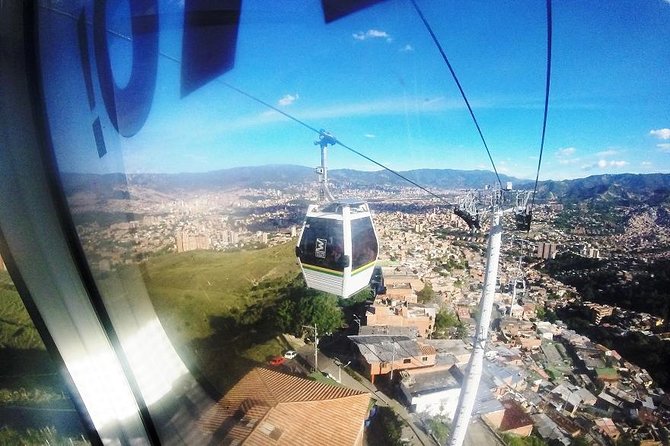 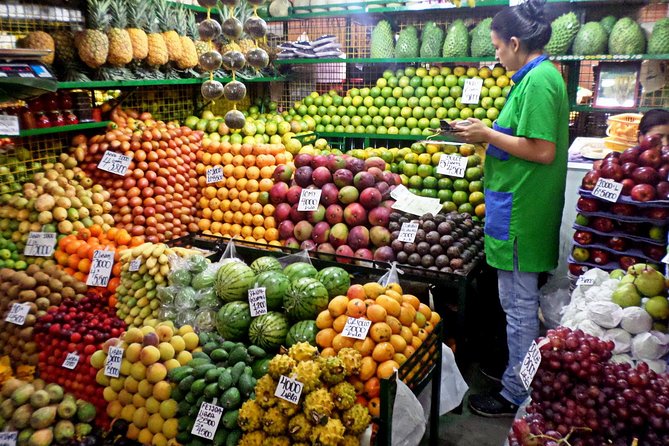 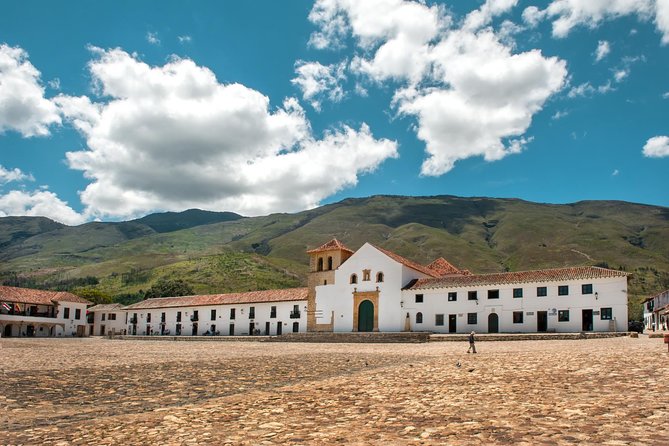