Mt. Hood is a potentially active stratovolcano, the highest peak in Oregon, and the fourth highest in the Cascades. Not only is it known for its beauty, visible on the skyline of much of northern Oregon and southern Washington, but it is also the most climbed stratovolcano in the Cascades, easily accessible from Timberline Lodge, which is the only ski resort in the US that is open every month of the year.

Another cute waterfall to watch closely for!

Look for a black Mercedes Sprinter that says "Terran Travels" on the side. 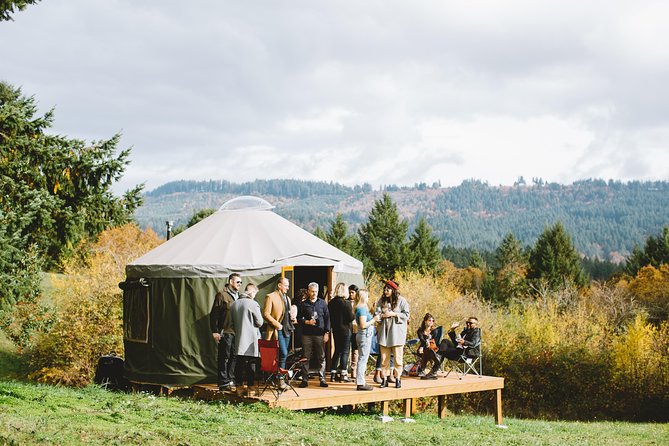 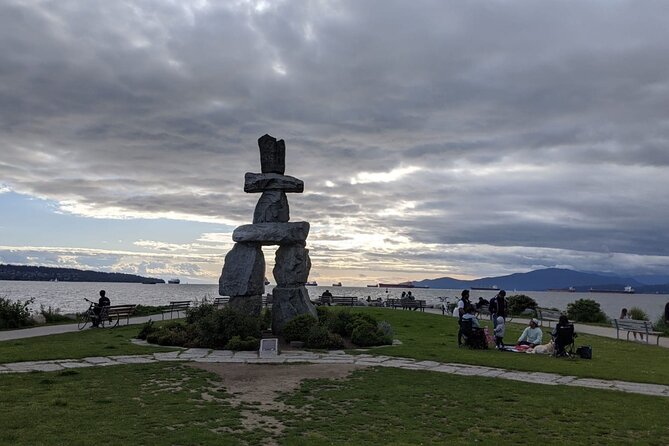 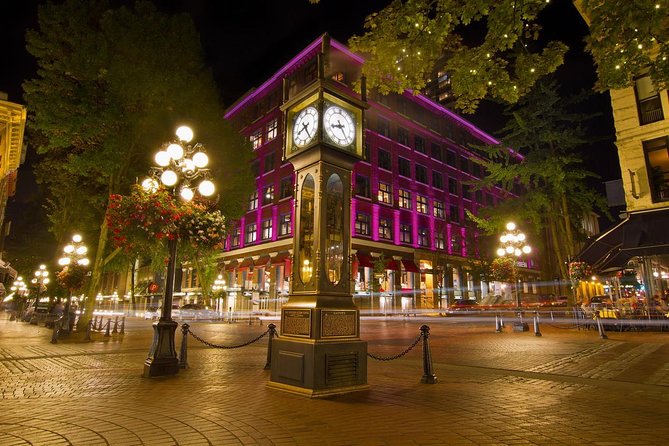 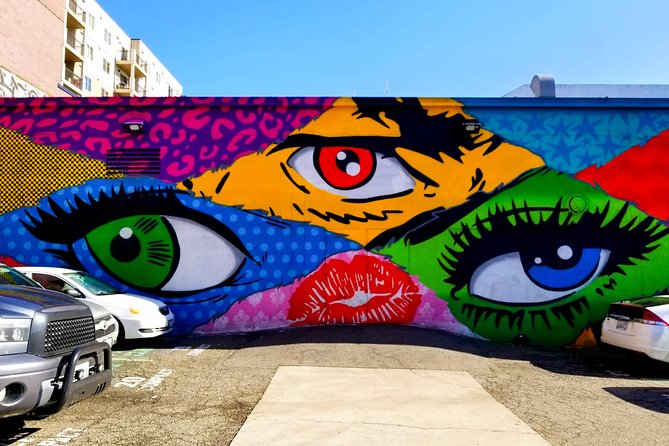 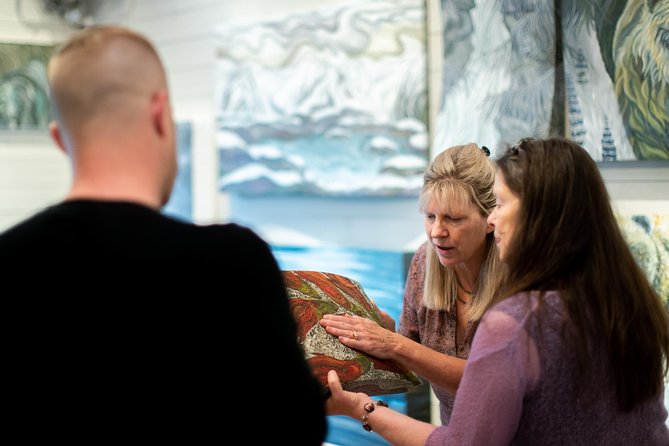 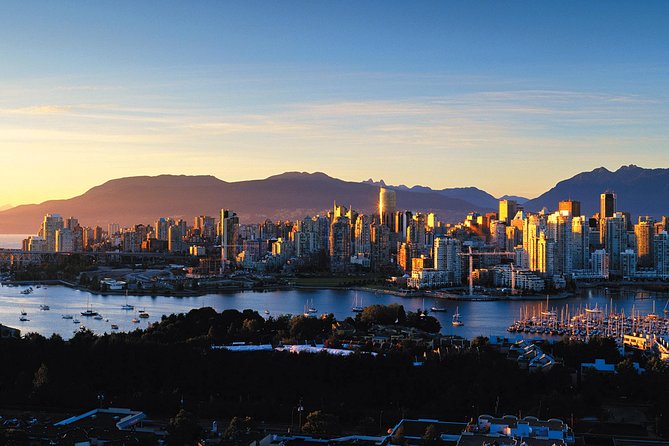