Emperor Augustus, was the first to tour the island's pleasures, by nicknaming it "City of Sweet Idleness" and since then Capri has drawn every kind of daydreamer. Just off the coast of Naples and Salerno, between Cape Miseno and Amalfi, a great rock soars like a dream lost in the cobalt blue sea that surrounds it: this is Capri, the Mediterranean jewel, yearned for and exalted in some of the world's most famous lyric poetry. The intoxicating fragrance of flowers, delicate splashes of colour, recollections of a millennial past and a peaceful charm, shattered only by the shrill cry of seagulls, are just some of the magical qualities of this mythical isle.

Capri's most beautiful panorama? Our favorite view has to be that which can be seen from the summit of Monte Solaro, which, soaring 589 meters above sea level, is the highest and most panoramic point on the island. Here the view extends across the whole of the island of Capri, the surrounding Bay of Naples, the Amalfi Coast and as far as the distant mountains of Calabria.

Pick up at 6:00 am at your accomodation (hotel, B&B, apartment). Please confirm us the pick up address. N.B.: If your accomodation is not in the area indicated on the above map, send us a message to arrange your pick up. 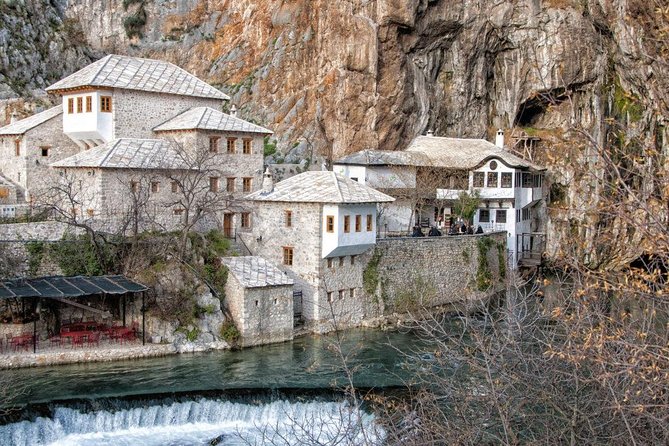 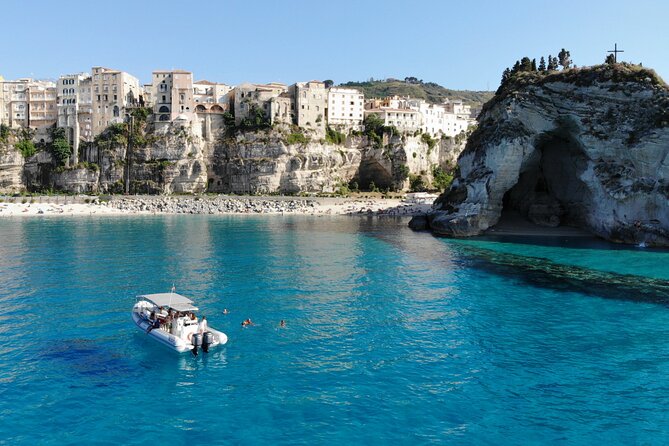 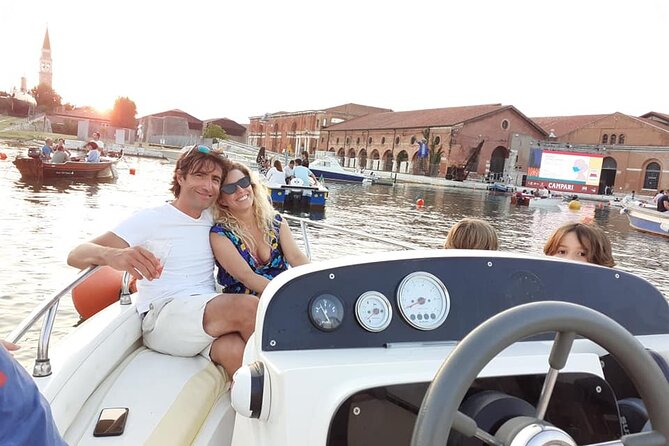 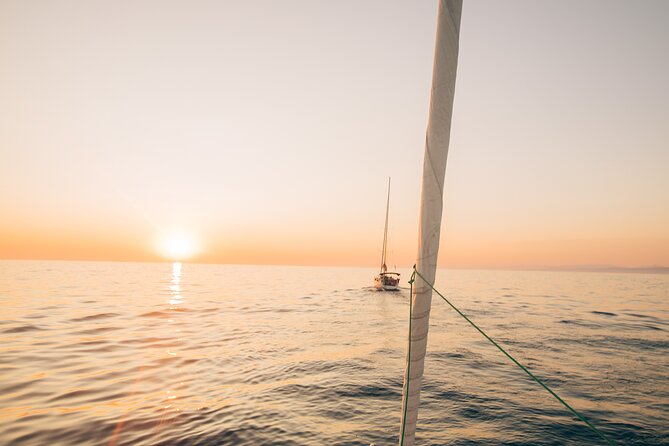