Sharm El Sheikh is an Egyptian city on the southern tip of the Sinai Peninsula, in South Sinai Governorate, on the coastal strip along the Red Sea. Its population is approximately 73,000 as of 2015. Sharm El Sheikh is the administrative hub of Egypt’s South Sinai Governorate, which includes the smaller coastal towns of Dahab and Nuweiba as well as the mountainous interior, St. Catherine and Mount Sinai. The city and holiday resort is a significant centre for tourism in Egypt, while also attracting many international conferences and diplomatic meetings. Explore the Magic of Red Sea Desert by Quad bike mixed with Sun rise on this exciting tour from Sharm El Sheikh. You will be picked up at your hotel and taken to the quad bikes, where you will have the chance to test drive and learn all the important details of the vehicle before setting off on the tour. Get into gear and conquer the sand dunes. Let the desert flash past you and feel the adrenaline rush through your body. On the way We’ll stop at the amazing caves area where you can hear your voice Echo , After about an hour you will reach your destination (Bedouin village) . Here you can relax, drink Bedouin tea, and experience the Bedouin lifestyle before heading back through the sand dunes to the starting point. 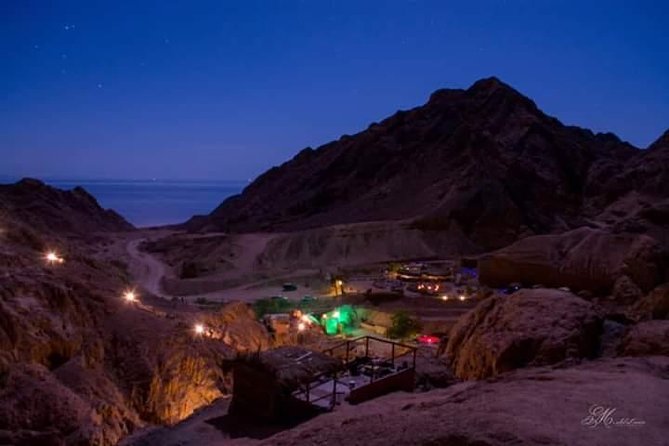 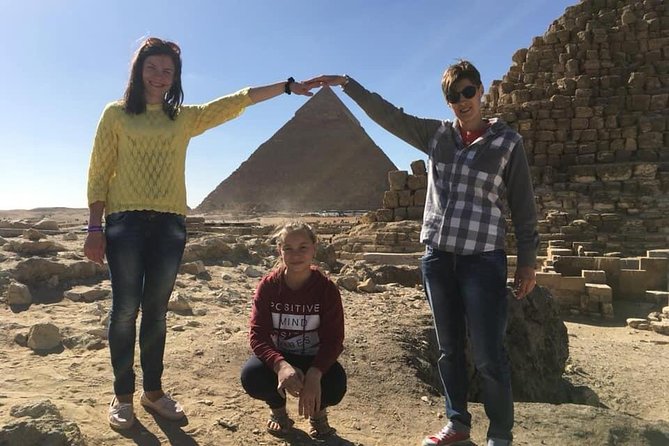 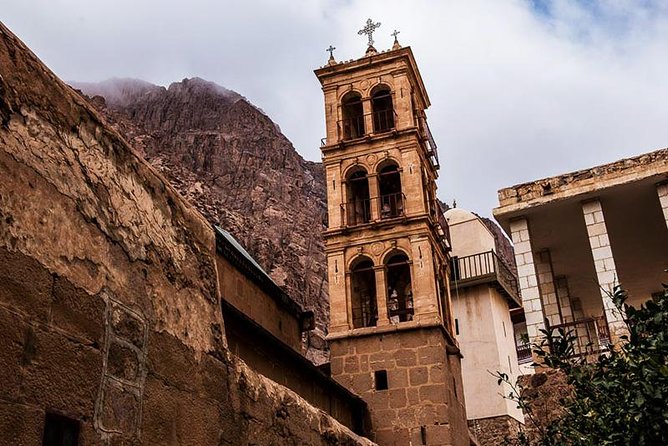 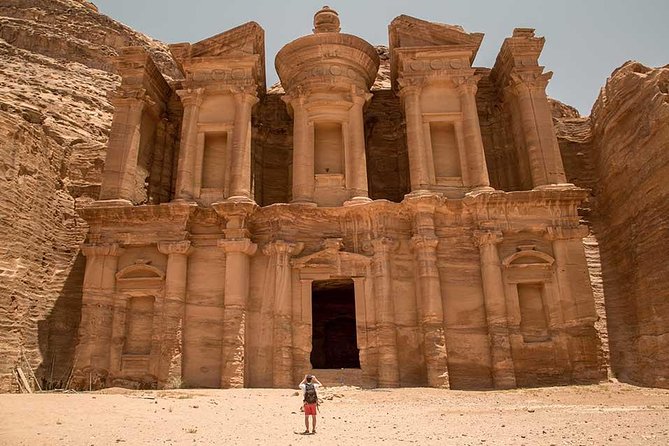 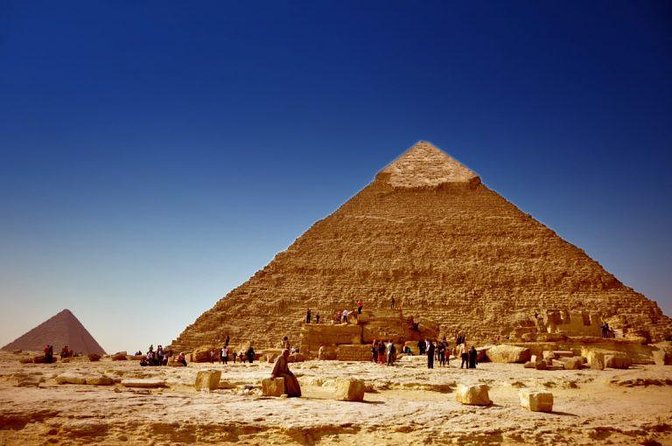 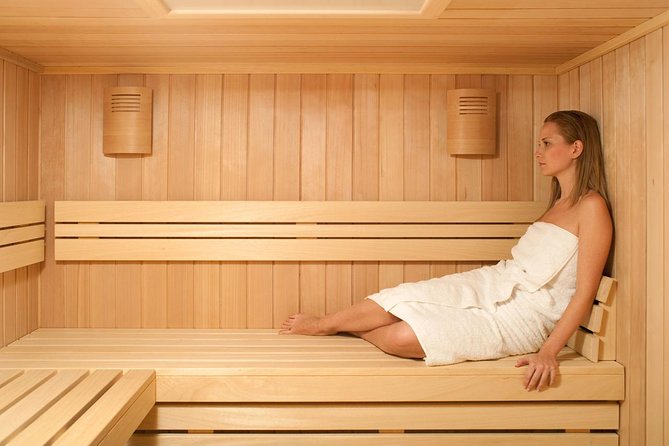