Puerto Princesa Baywalk is a long stretch of a well-paved promenade on Sandoval St., Puerto Princesa, Palawan. It is somewhat similar to the baywalk in Manila Bay, although it’s a bit smaller and the air is cleaner. Puerto Princesa Baywalk has been a popular hangout spot for locals and tourists alike because it is clean and accessible. Locals and tourists come to the Baywalk to relax and enjoy the view of the bay. Some go jogging; others do brisk walking or strolling while most are just hanging out. The cool breeze from the bay makes it perfect for unwinding and relaxation.

Owned by the family of the late Senator Ramon Mitra, this is a popular tourist destination. Located in Sta Monica Heights, this piece of paradise offers a stunning view of Puerto Princesa City. There is a viewdeck on top of the hill and it’s open to everyone who wants to have a relaxing time.

Palawan Wildlife Rescue and Conservation Center! Be our guest and be in awe with your close-up encounter with 2 species of crocodiles in the Philippines, and learn amazing information about them. Get the rare opportunity to see crocodile eggs hatch, have your photos taken with young crocodiles, and learn how you can be a warrior for nature

Baker's Hill is a famous pasalubong center in Puerto Princesa, Palawan. However, it's not just a place to buy your pasalubong for your loved ones. It's also a place full of "hugot", making it interesting to roam around in.

Plaza Cuartel is an outdoor park and a landmark in Palawan that used to be a penal colony during World War II. The Spaniards initially built it as a garrison to protect the country from invasion.

The church has been rebuilt several times since its establishment, wherein the present structure took almost a century before it was completed in 1961 to serve as a cathedral of the then Palawan Apostolic Vicariate under the helm of Most Rev. Gregorio I. Espiga. The facade and interior are reminiscent of the architecture of churches in Medieval Europe. 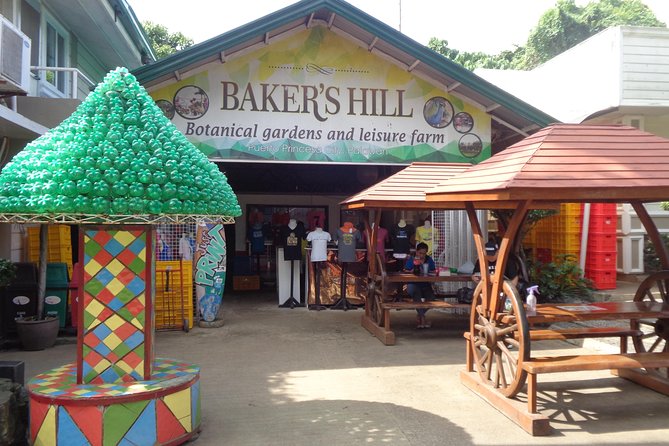 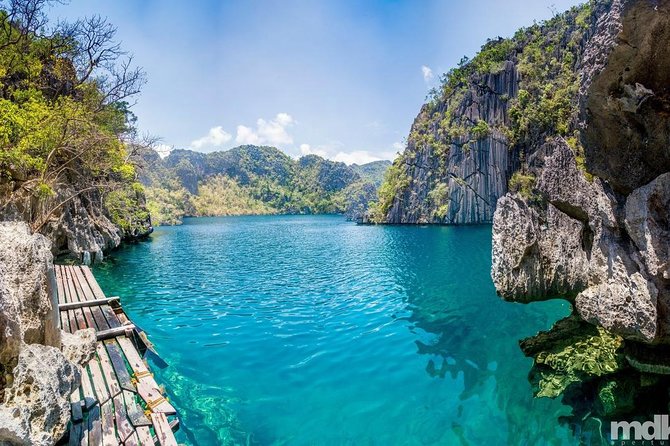 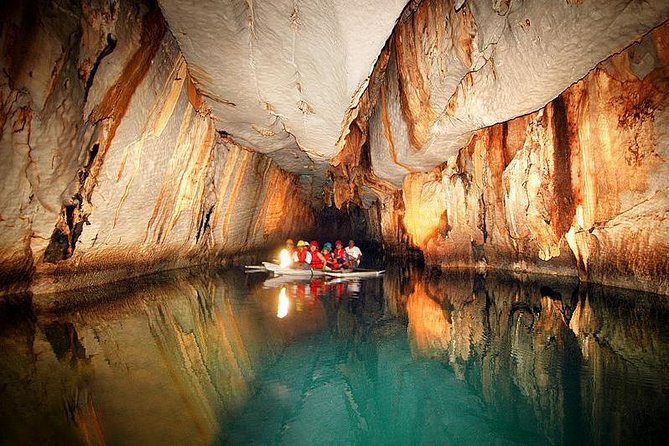 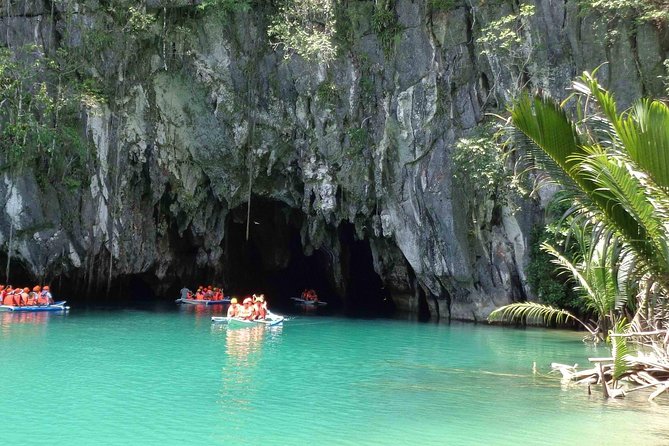 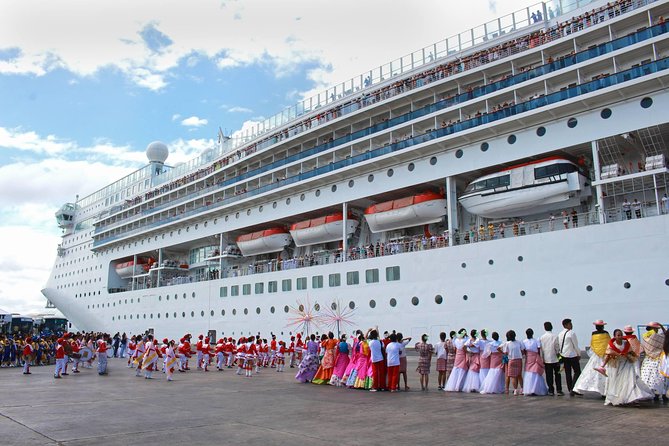 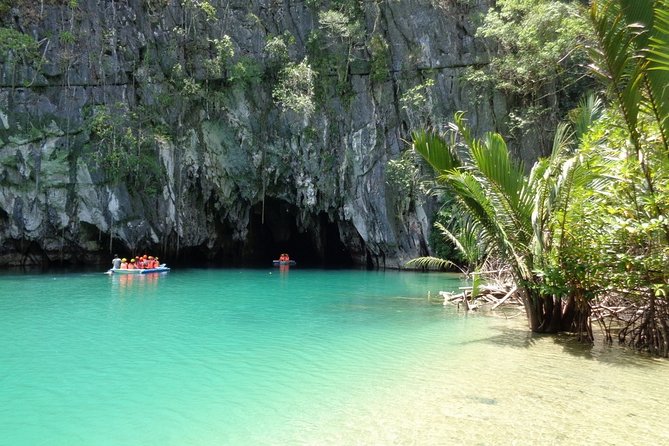