With huge waves, dramatic drops, and rapids that continue beyond eyesight, the Upper Klamath has earned a reputation for the best summer whitewater in Oregon. And deservedly so – the rapids are legendary in every sense of the word. As the river cuts its way west it meets the Cascade Mountain Range and suddenly the immovable object meets the unstoppable force. It’s here that the whitewater goes off the charts. Rafts careen downstream through a gauntlet of Class IV and IV+ rapids. There may be bigger rivers and you may find bigger rapids, but there’s only one Upper Klamath – a river that just keeps on going with non-stop action. If whitewater is what you are after, there’s no reason to look further: The Upper Klamath is the king of whitewater and a trip you will never forget.

Suite K in The Shoppes at Exit 24 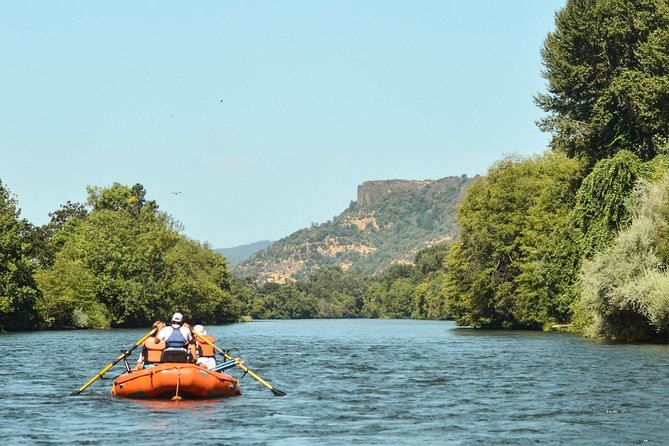 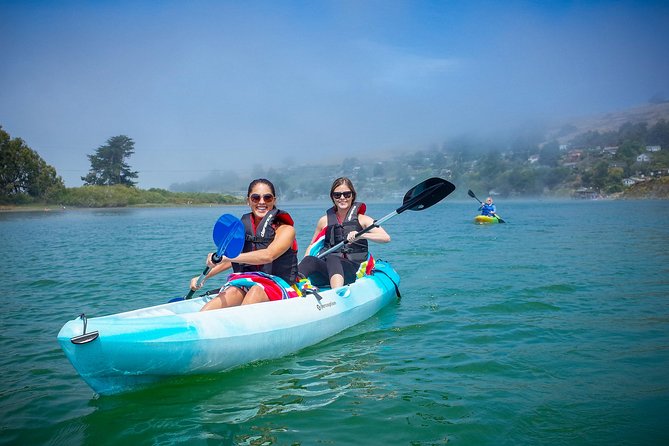 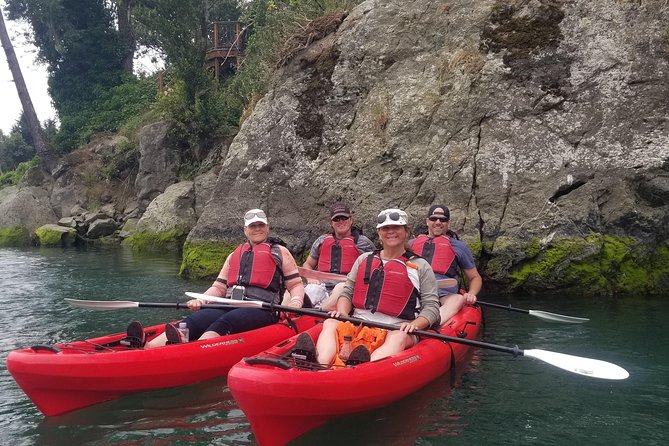 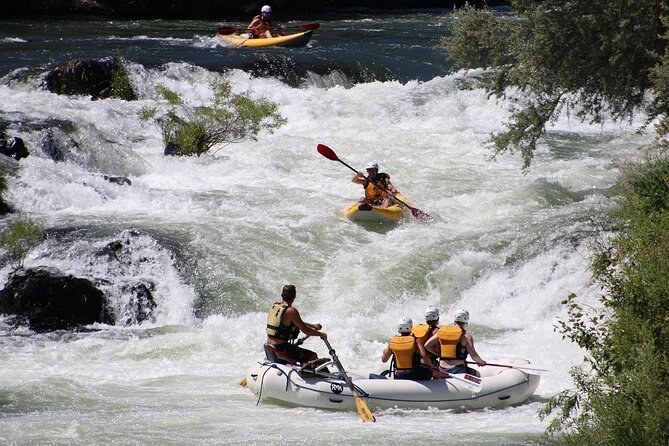 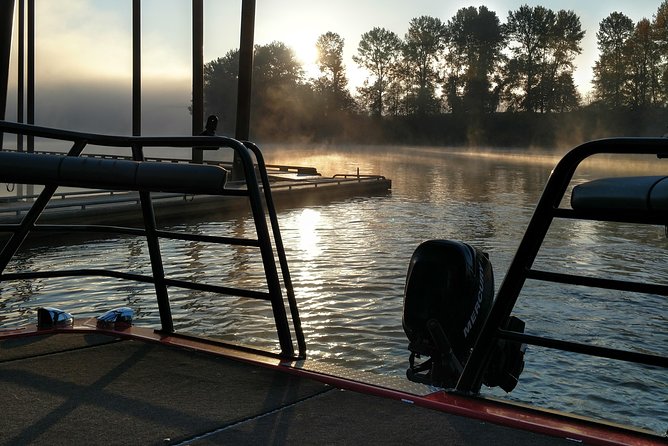 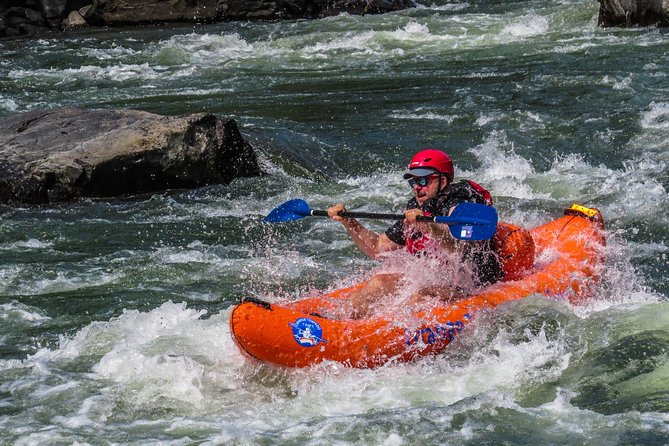 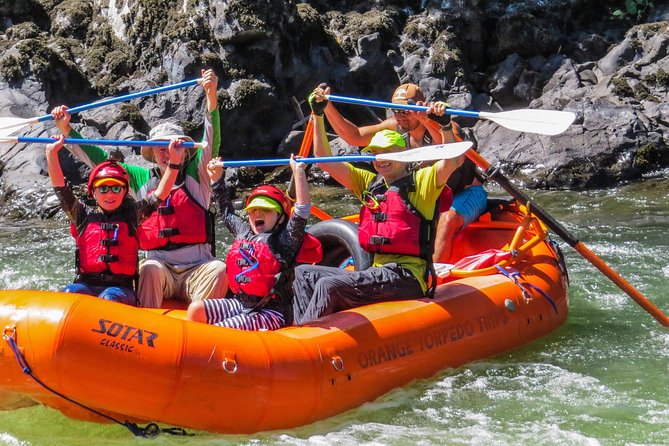 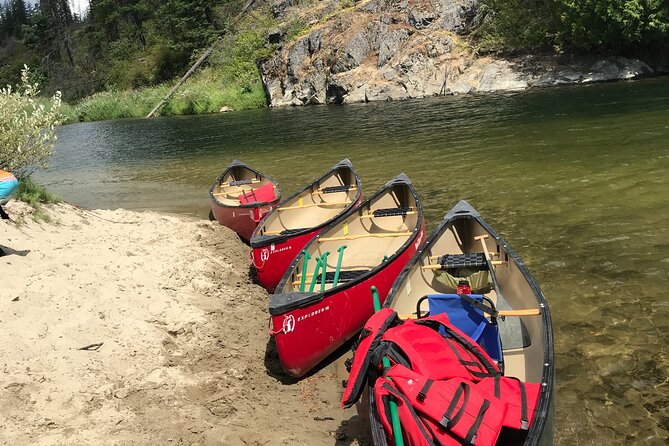