Taj Mahal An immense mausoleum of white marble, built-in Agra between 1631 and 1648 by order of the Mughal emperor Shah Jahan in memory of his favorite wife, the Taj Mahal is the jewel of Muslim art in India and one of the universally admired masterpieces of the world's heritage. Sunrise is by far the best time to visit the Taj Mahal. Not just because the early morning light turns the dome of the temple a soft, golden color, but because this is the time when there are the least amount of tourists and if you get in early enough, you might even get some perfect portraits with no people in them. There’s also something magical about watching the sunrise behind the Taj Mahal, a building that symbolizes one of the greatest true love stories ever told. I’m sure other times of day can be nice too, and if you’re traveling to the Taj Mahal with kids, for example, getting up at the crack of dawn might not be an option

The fort is separated from its sister monument Taj Mahal by just 2.5 kilometers. Often described as the walled city, Agra Fort is a UNESCO World Heritage site. Today, the fort is a major tourist spot and attracts many tourists from all over the world. Agra Fort is known for its rich history.

Baby Taj or Itimad-ud-Daulah is a tomb that was built by mother of Shah Jahan. It has a very delicate architectural beauty. The marble lattice structures in this monument are the highlight. You can find exotic Persian styled gardens around the tomb.

Mehtab Bagh. Mehtab Bagh is a charbagh complex in Agra, North India. It lies north of the Taj Mahal complex and the Agra Fort on the opposite side of the Yamuna River, in the flood plains. Its pretty gardens make an atmospheric place to wander with the sun setting in the background. The atmosphere is enhanced by the view of the Taj Mahal which is aligned with the gardens here and you can see the very beautifulview of sunset the Taj Mahal .

We will Pick you up and drop off from / to any location or hotel in Agra/ Including railway station / Airport as per the Option chosen/ Booked by you. this is a Private Tour only for you. 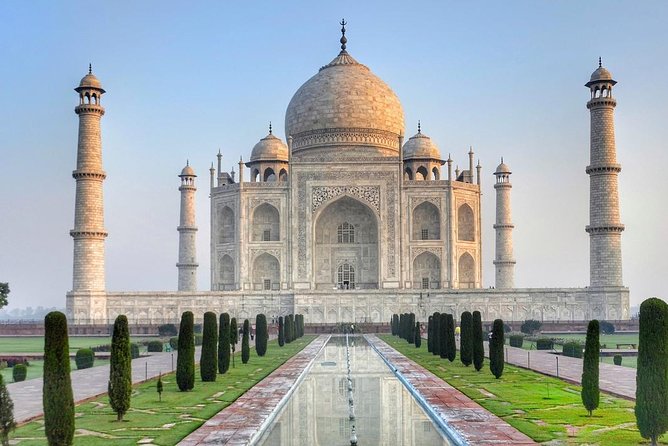 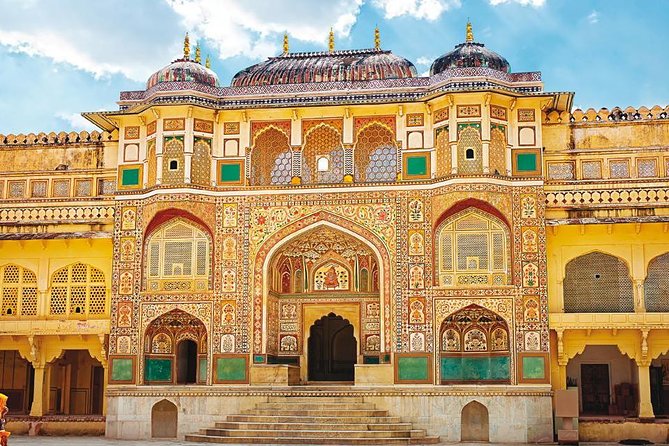 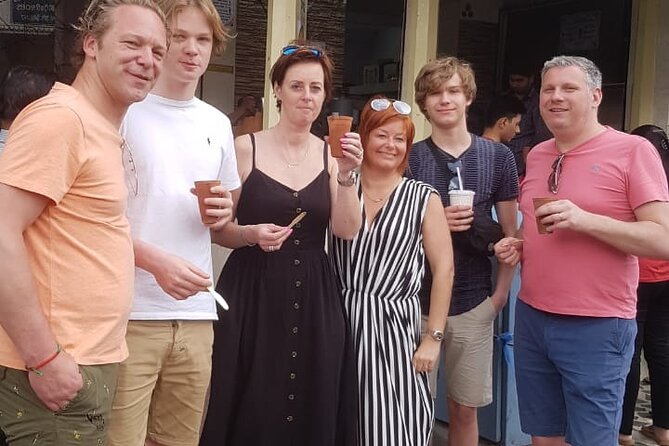 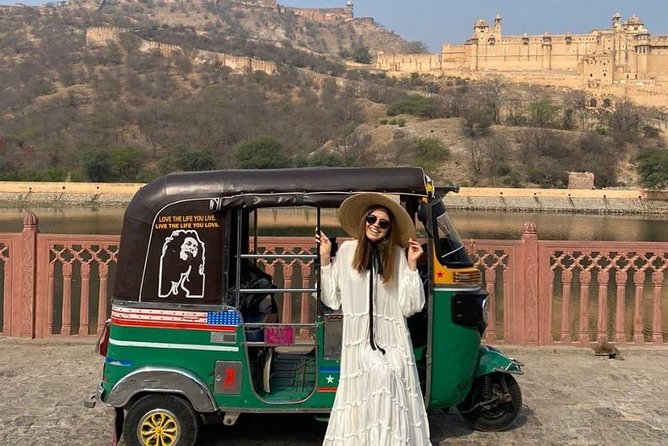 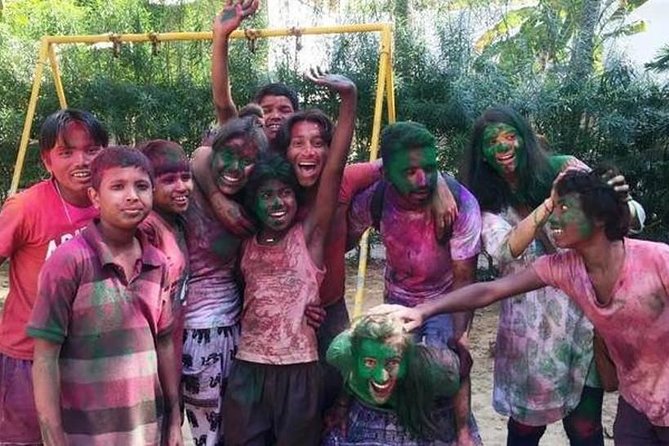 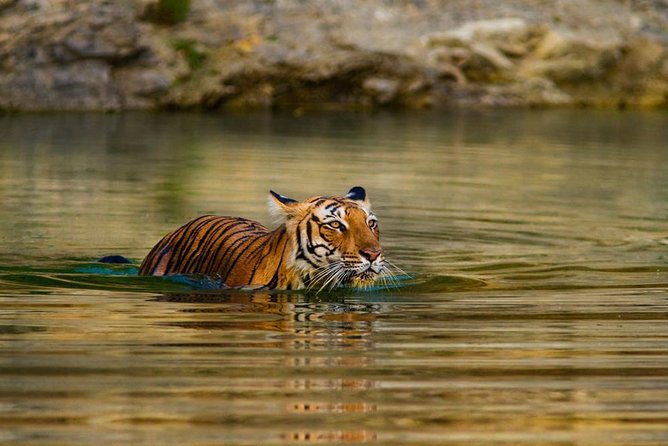 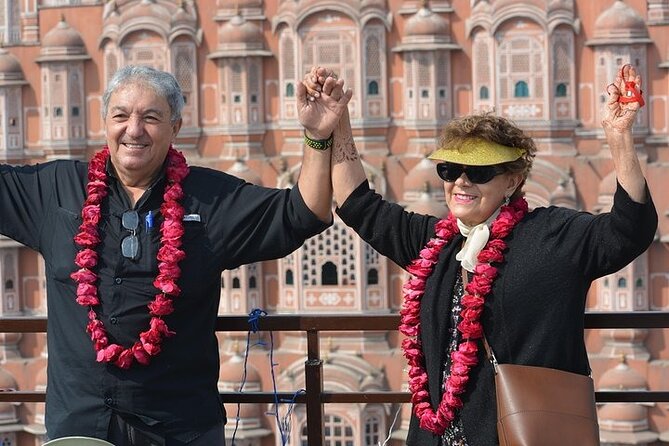