Many areas in the Old City are designed by UNESCO as World Heritage Sites, such as the underground fortifications dating back to 1644 known as the Bock Casements. The popular Wenzel Walk in the Grund district is an intriguing walking tour in the old part of Luxembourg below the city on the banks of the Alzette River. There are three districts in the valleys – Grund, Clausen and Pfaffenthal.

In north-east Luxembourg's Clausen district, we can continue your private excursion from Brussels by visiting the historical fortifications of Fort Thungen with its imposing towers, and the Mudam, Museum of Modern Art.

Stop At: Palace of the Grand Dukes (Palais Grand-Ducal)

The Grand Duchy is the most delightfully picturesque sector in the area - Petite Suisse Luxembourgeoise.

We pick-up our guests from any hotels or places in Brussels, or Bruges, Ghent, etc .... Pick-up is also possible from Amsterdam, or Paris and more ! 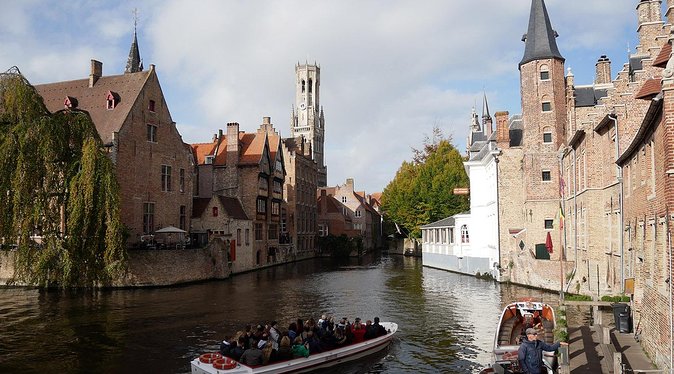 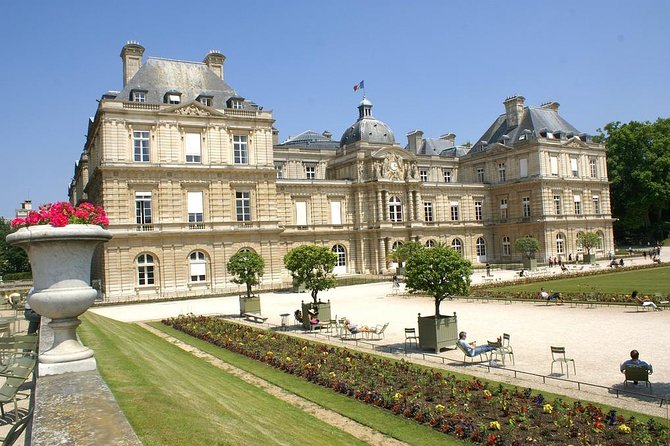 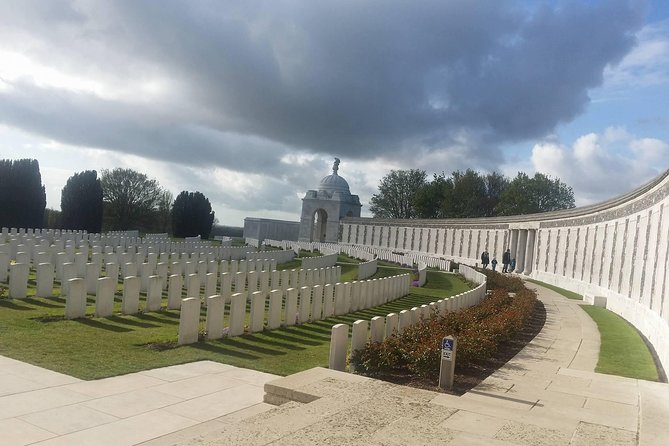 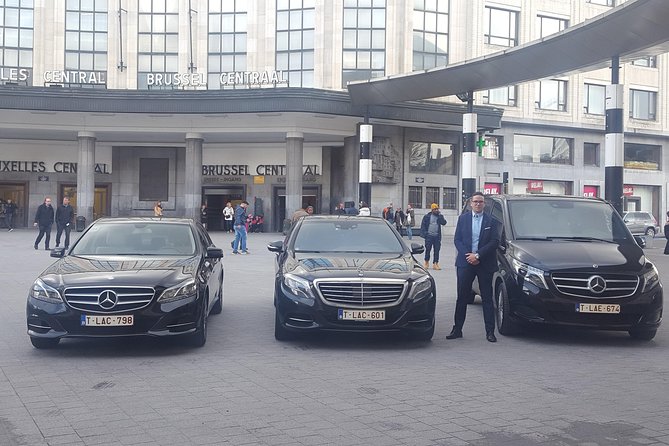 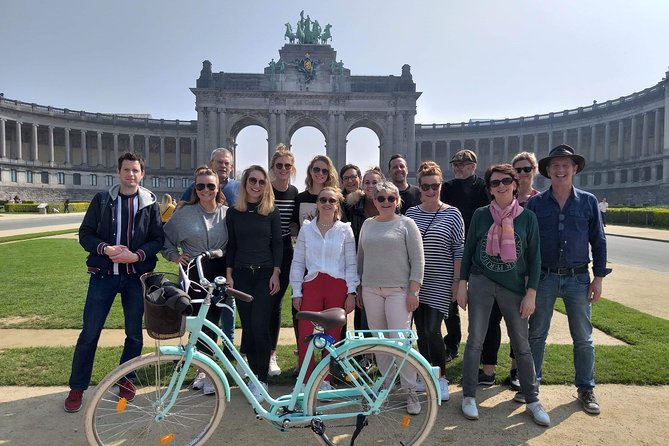 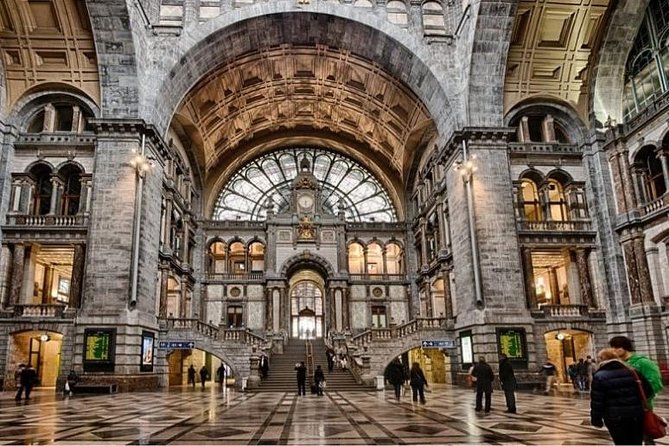 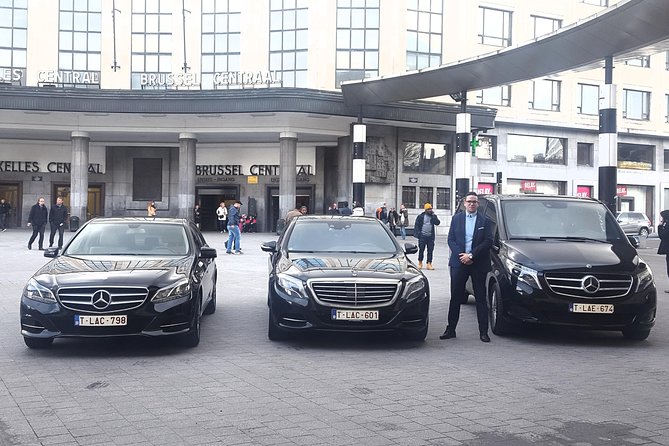