Located within this district is Dealey Plaza, a public park surrounding the birthplace of Dallas. It is also the site of the JFK tragedy. See the Grassy Knoll and learn details of that fateful day. Stop for a photo of the Sixth Floor Museum at Dealey Plaza, which commemorates the site of President Kennedy’s assassination. Visit the Kennedy Memorial, a tribute to President John F. Kennedy.

Known for its rich history, the West End Historic District is listed on the U.S. National Register of Historic Places. Learn about the Dallas Holocaust Museum, the Old Red Courthouse & Museum, Founders Plaza and the Dallas World Aquarium.

Stop by the Omni Dallas Hotel to see the Magnolia Pegasus, a restored Dallas icon, now mounted on an oil derrick, flying high on the Dallas skyline; illuminated at night.

Explore the spectacular Pioneer Plaza, a downtown park, which features a larger-than-life sculpture, a re-creation of a cattle drive in bronze, with Texas Longhorn Steers being driven by three skilled cowboys astride horses! Cross the stepping stones up to the top for the best views!

Enjoy "The Klyde Warren Park", which serves as a central gathering space for locals and its’ visitors in the heart of the city. Daily activities include food trucks, fitness classes, a dog park, a children's center, games and live music.

Visit Trinity Groves, a dining and entertainment destination, located at the base of the Margaret Hunt Hill Bridge.

Pass By: Perot Museum of Nature and Science

Learn about the spectacular Perot Museum of Nature and Science, where visitors "Amaze their Brains". With 11 permanent exhibit halls, the Perot provides unforgettable experience for guests of all ages.

Located within Victory Park, the American Airlines Center is the home of the professional sports teams the Dallas Mavericks and the Dallas Stars.

Nestled like a jewel in downtown, the Dallas Arts District is the largest urban arts district in the United States. Learn about the art museums and Performing Arts venues. Stop for photos at the Winspear Opera House and the Hall Texas Sculpture Walk; creating a tranquil oasis in the heart of the Dallas Arts District. Learn about the nationally acclaimed Booker T. Washington High School for the Visual and Performing Arts. See the historic Belo Mansion and hear about the Mansion's ties to the infamous gangsters from Dallas, Bonnie & Clyde!

Drive through the scenic Turtle Creek area to the exclusive neighborhood of Highland Park, passing by parks and stunning mansions of well-known Dallasites and hear about the neighborhoods ties to Beverly Hills!

Stop At: The George W. Bush Presidential Library and Museum

Visit the campus of Southern Methodist University, home of the George W. Bush Presidential Library & Museum. See the internationally acclaimed Meadows Museum, home to one of the finest collections of Spanish art outside of Spain.

Meet your Tour Guide outside the Old Red Courthouse/Museum/Dallas Tourist Office on the (west facing) stairs, on Houston Street. Across Houston Street you will see a large statue of George B. Dealey in Dealey Plaza. 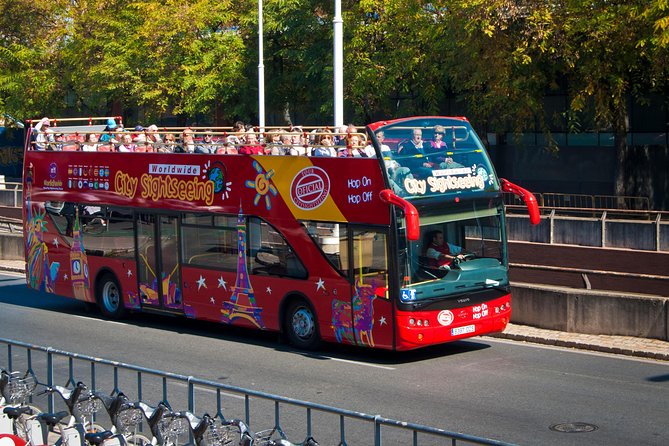 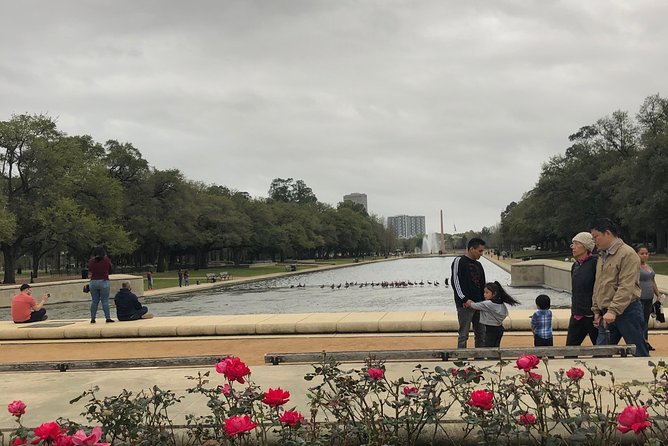 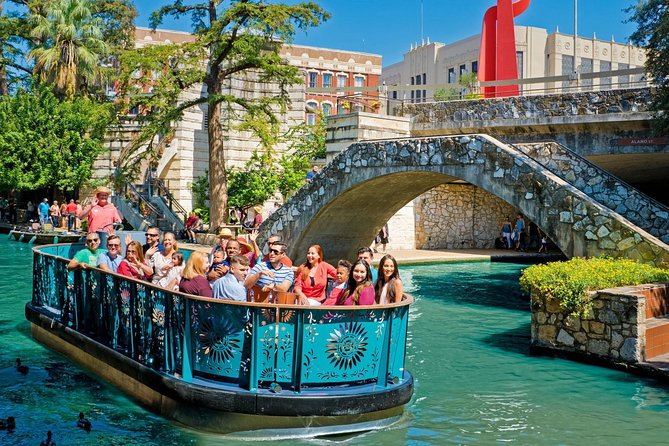 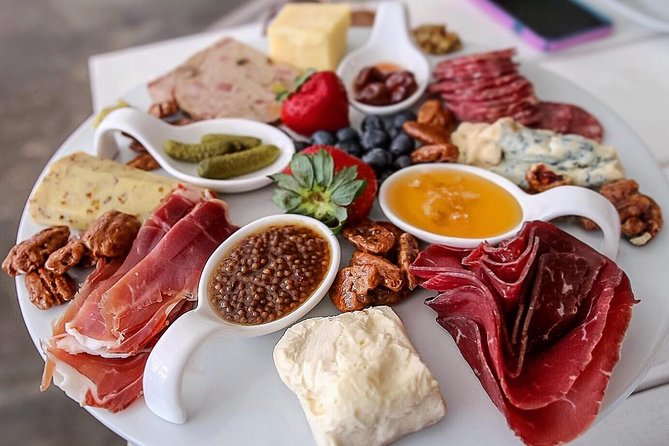 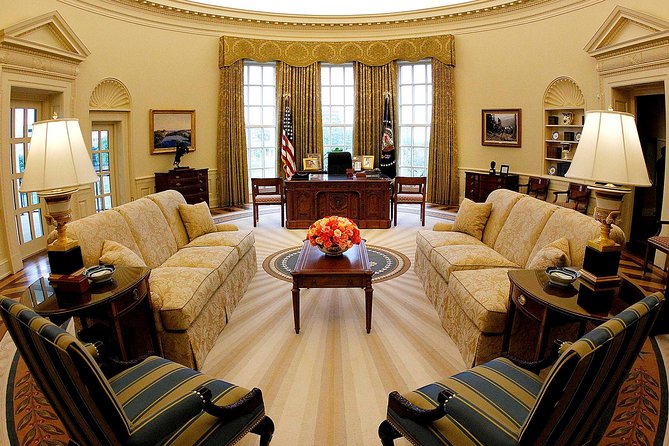