PICKUP FROM HOTEL 07:00-07:30 am. go to ==> White Temple (Wat Rong Khun) Rong Khun Temple is unique from other temples in that it has been constructed entirely in a radiant white color with sparking reflections from mirrored glass mosaics embedded in the white plaster. The temple is the idea of Mr. Chalermchai Kositpipat, one of Thailand most renowned artists, who wanted to build a temple all in white to signify the purity of Lord Buddha. The artist continues to puts his religious belief and desire to enrich Buddhism in Thailand into his contemporary art design. Rong Khun). The great standing Buddha, also white, standing in front of the back, is also superb. Between the White Temple, the Black House and the Blue Temple, Chiang Rai is definitely the city of colorful temples!

207 Km. drive from the middle of Chiang Mai city to Baan Dam (Black House) is the unique creation of national artist, Thawan Duchanee. Part art studio, part museum, part home, Baan Dam is an eclectic mix of traditional northern Thai buildings interspersed with some outlandish modern designs. Baan Dam is a thought-provoking combination of sanuk, the surreal and the sombre and whilst it’s fair to say that some of the artwork and themes on display won’t be to everybody’s liking, I’d still recommend checking out the Black House if you are visiting Chiang Rai.

The Golden Triangle is the area where the borders of Thailand, Laos, and Myanmar meet at the confluence of the Ruak and Mekong rivers. The name "Golden Triangle"coined by the CIA is commonly used more broadly to refer to an area of approximately 950,000 square kilometres (367,000 sq mi) that overlaps the mountains of the three adjacent countries. Along with Afghanistan in the Golden Crescent, it has been one of the most extensive opium-producing areas of Asia, and of the world, since the 1950s. Most of the world's heroin came from the Golden Triangle until the early 21st century when Afghanistan became the world's largest producer. Return to hotel around 18:30-19:00 hrs.

Wat Rong Sue Ten (Blue Temple) Chiang Rai Blue Temple or Wat Rong Seua Ten is located in Rong Suea Ten in the district of Rimkok a few kilometers outside Chiang Rai. It is a recent temple which is still under construction even if its main hall is now completed. It is above all its magnificent blue interior with a large white Buddha that marks the spirits. The paintings are reminiscent of the style of what you can see inside the White Temple (Wat Rong Khun). The great standing Buddha, also white, standing in front of the back, is also superb. Between the White Temple, the Black House and the Blue Temple, Chiang Rai is definitely the city of colorful temples.

Mae Khachan Hot Springs is in Wiang Pa Pao, Chiang Rai. The thermal waters can be experienced at a number of locations in this district, but for the onward traveler this means right next to the main Chiang Mai – Chiang Rai Highway 118 (on both sides of the road). Most tour operators will describe this as an attraction, but to be honest your driver needs a break half way to Chiang Rai, and will stop whether you want to or not! 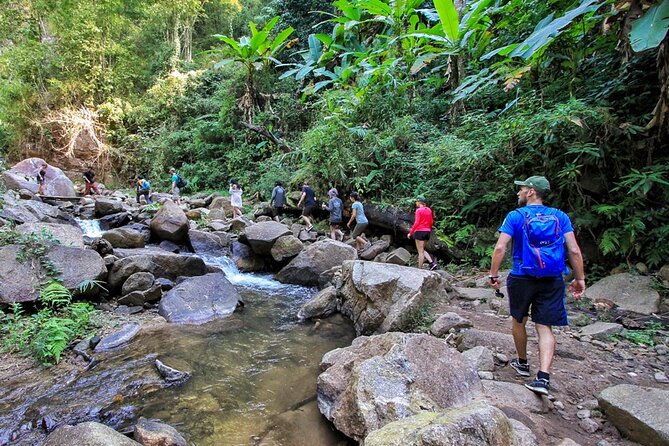 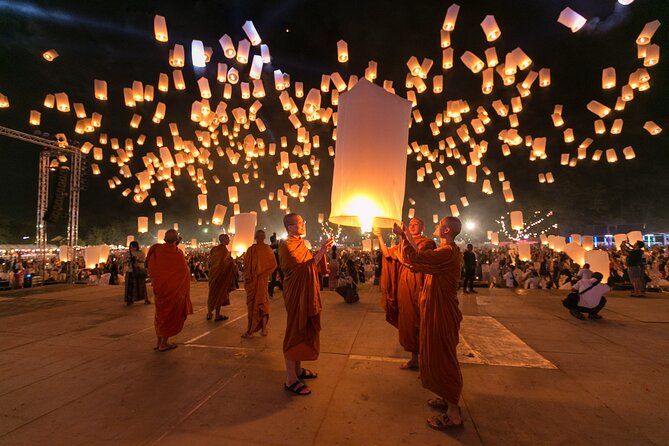 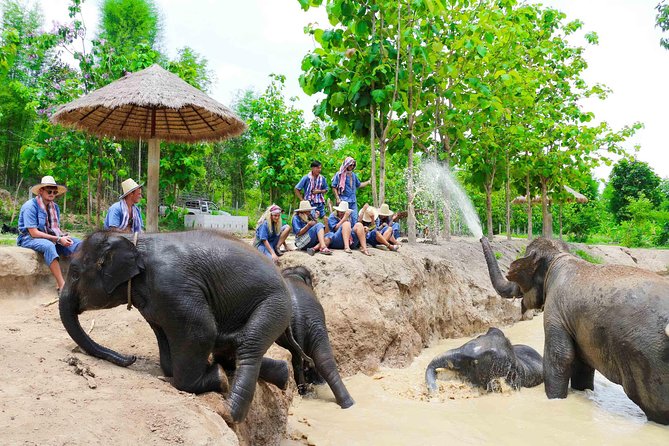 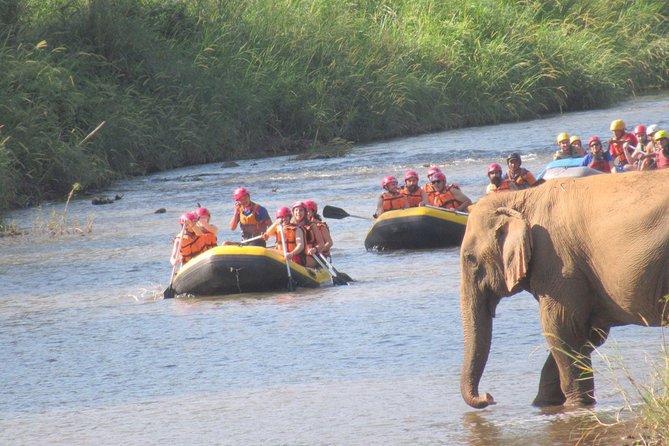 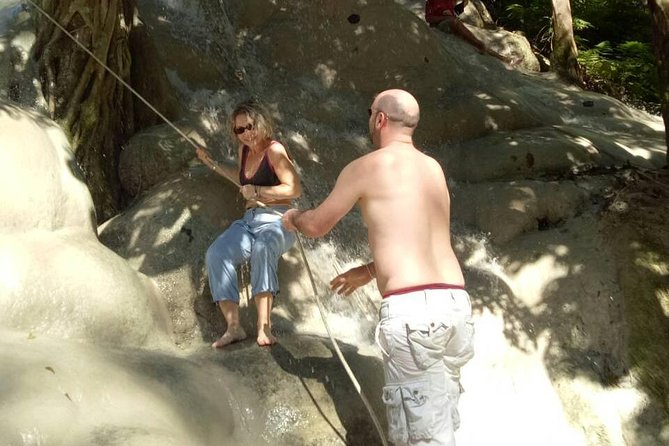 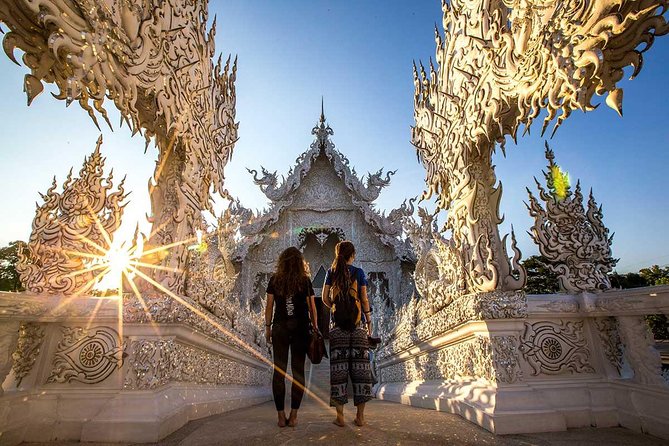 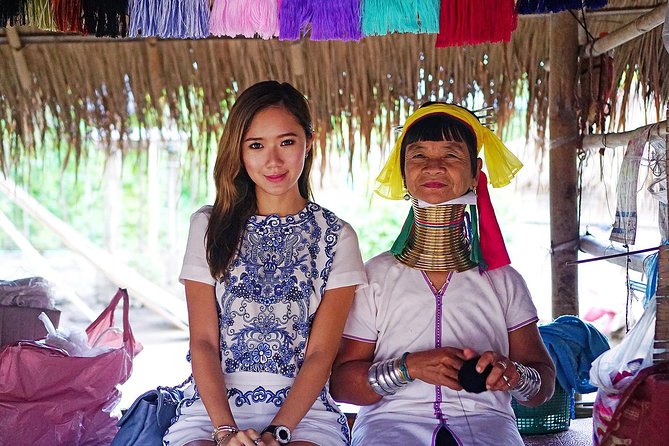 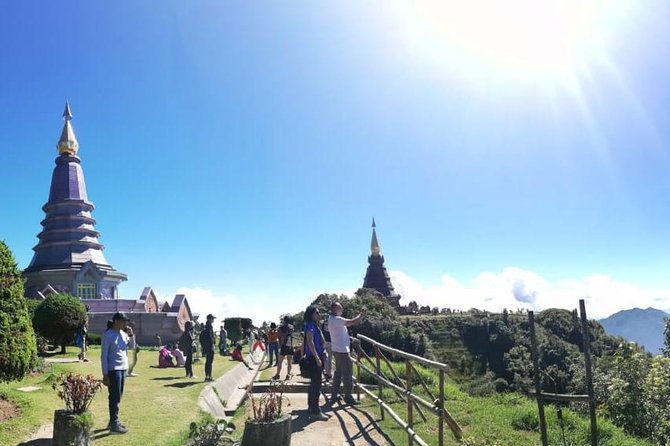