Gerês — Journey to the heart of nature

The Praça da Liberdade (Liberty Square) is Porto’s main square and it connects the old town with the modern part of the city.

The plaza is in the heart of Porto, very close to the Torre dos Clérigos (Clérigos Tower) and São Bento Railway Station.

In the middle of the Praça is a 10-meter bronze equestrian statue of King Peter IV from 1862. The King holds the Constitution in his hands and shows it to the people, itself a symbol of the King since he fought to protect it during the Liberal Wars.

At the door of the Intercontinental Hotel 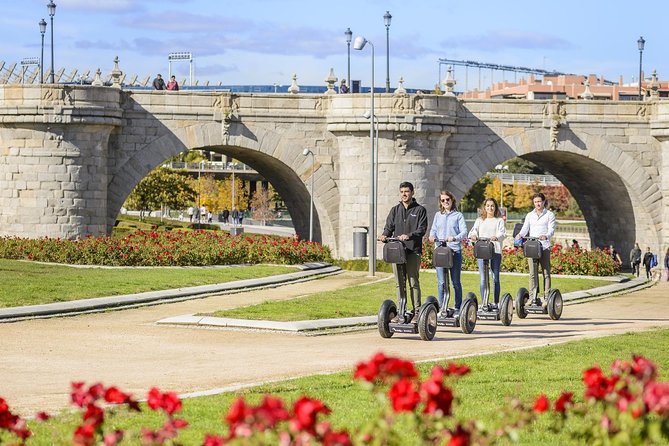 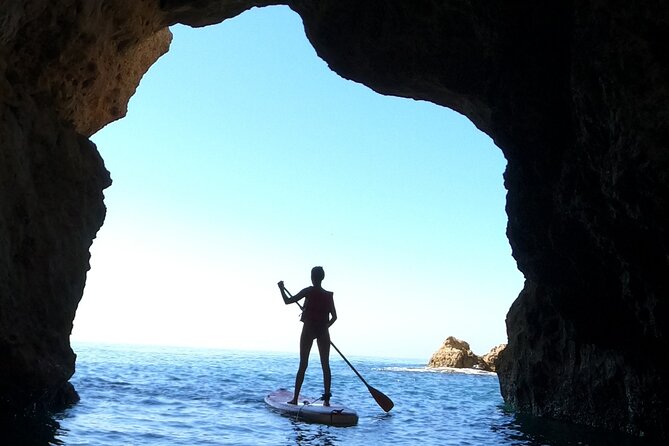 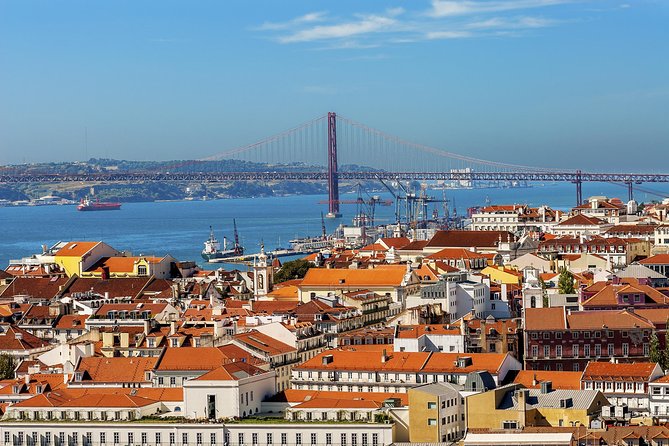 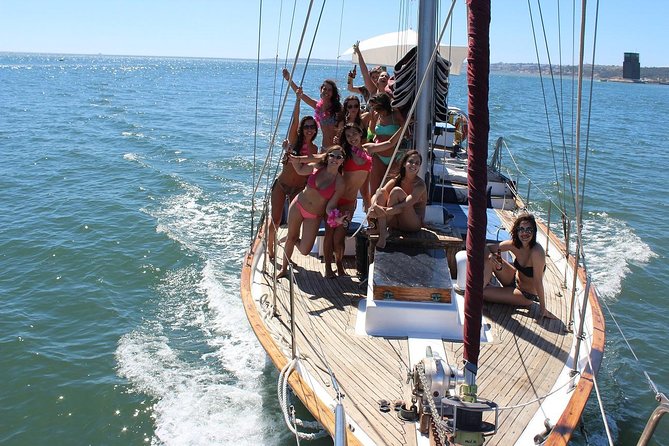 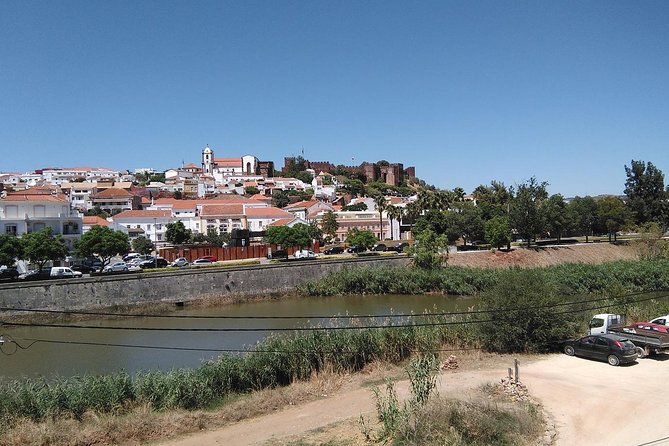 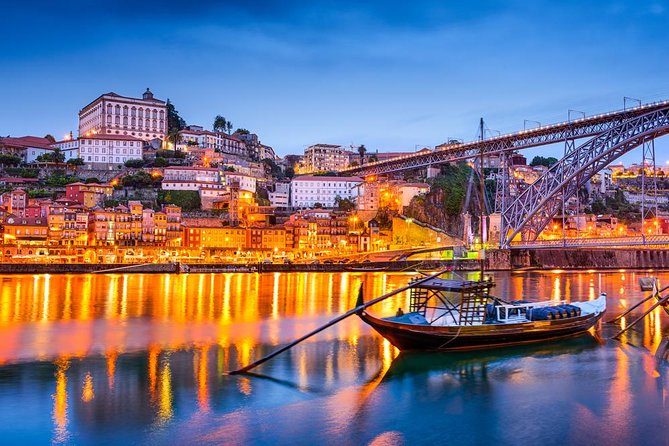 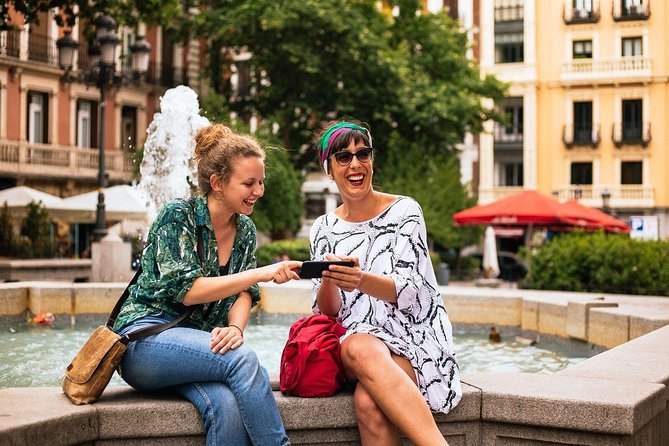 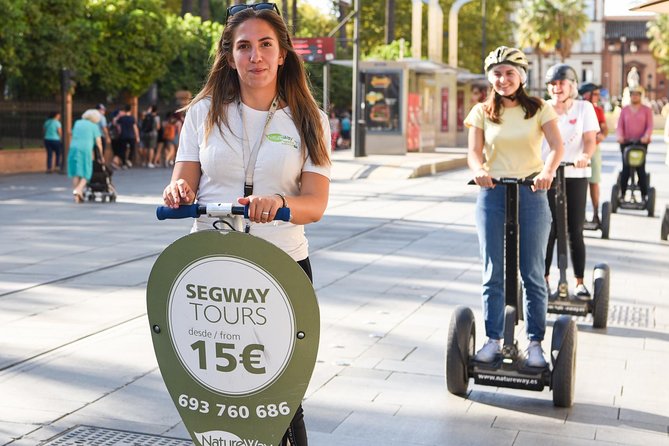