Get Your Guide & Explore Ephesus

Ephesus, was the second-largest city in the Roman Empire over 250.000 people in the 1st BC. Ranking only behind Rome it was the second-largest city in the world. Ephesus was also a harbor city. And, this giant city was built only with marble. Did you know Ephesus had the largest amphitheater in the ancient world over 25.000 seats? Also see Goddess Nike, Local pharmacy, Hadrian Gate, Library of Celcius (the third largest library), Marble Street, and Harbour Street.

St. John Basilica was a basilica in Ephesus. It was constructed by Justinian I in the 6th Century. It stands over the believed burial site of John the Apostle. It was modeled after the now last Church of the Holy Apostles in Constantinople.

Sirince Village, this pretty old Greek orthodox village, 12 km away from Ephesus, was once Cirkince (Ugly). Indeed its habitants gave this name of purpose as they did not want to be bothered by foreigners nor to share the beauty of their village. Still, after years, visitors understood that the village was not ugly at all and called it Sirince (Pretty). As the village is located on the top of the mountain, anyone will enjoy the impressive vineyards and peach trees views on his way.

We will pick all the customers up from Kusadasi Port & Hotels. 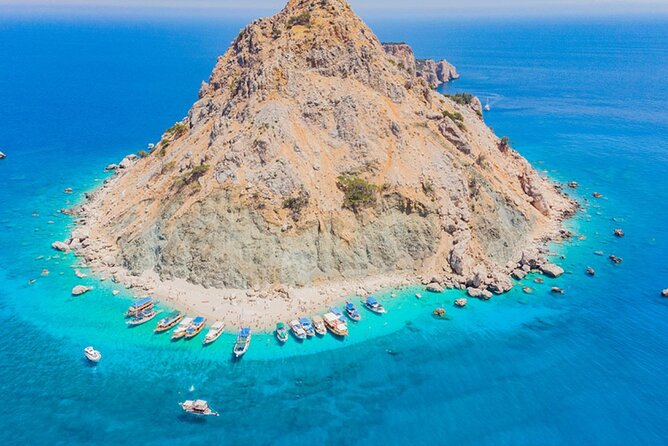 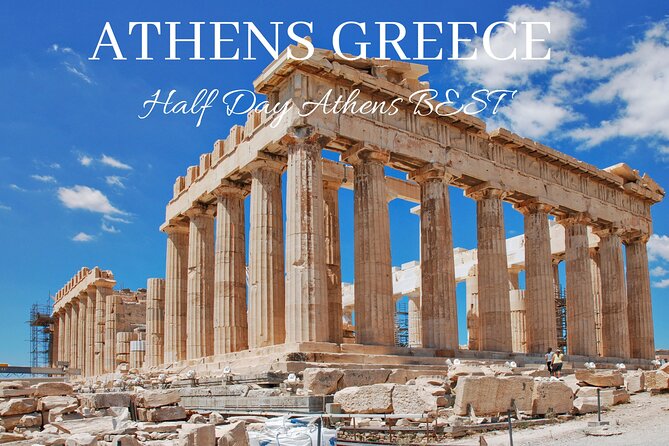 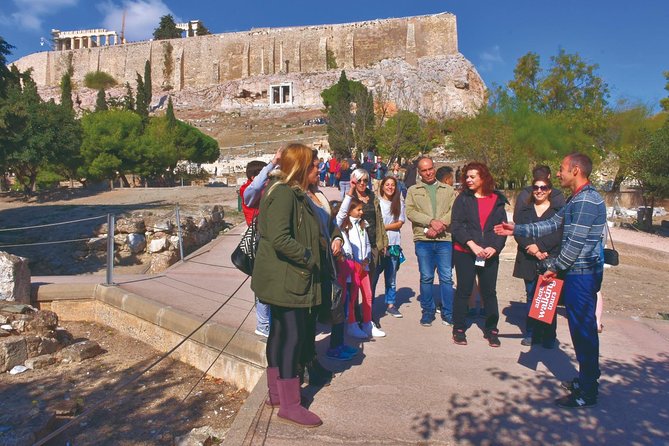 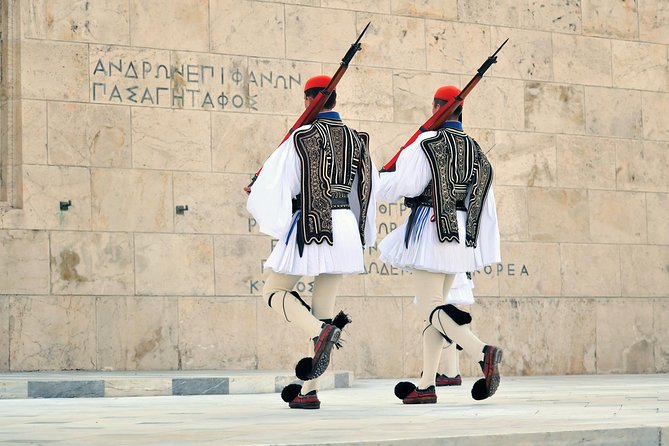 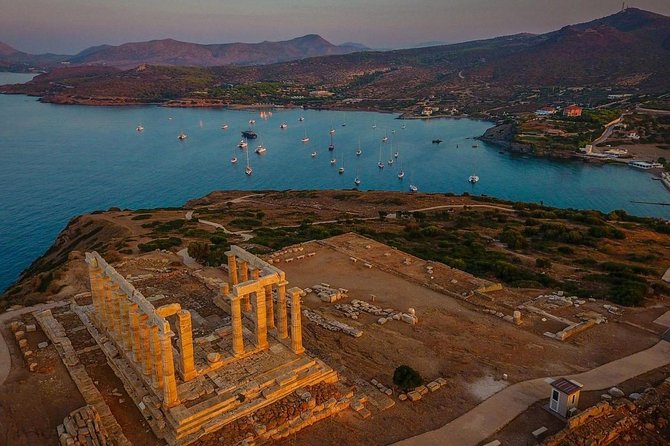 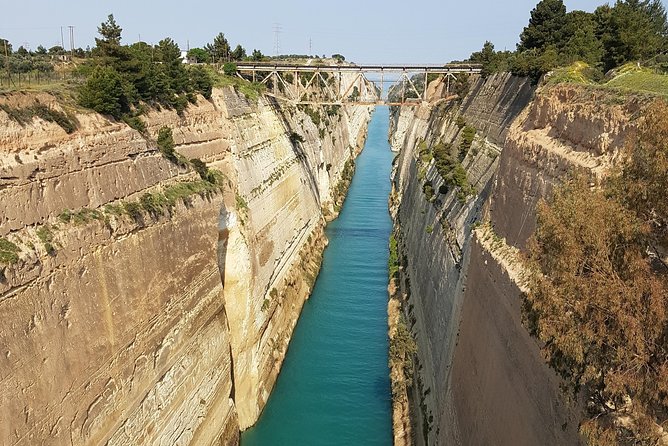 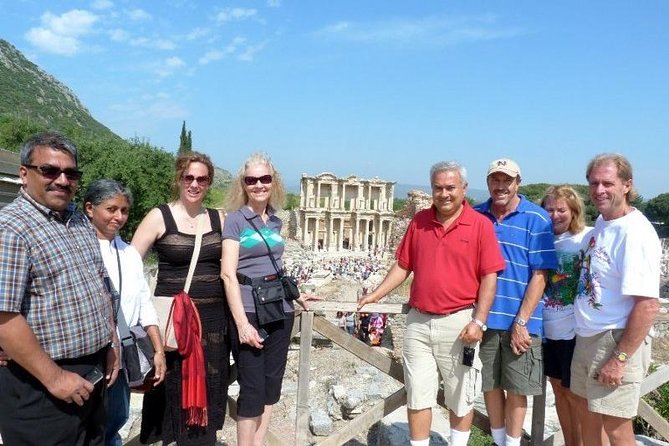