The Taulabe Caves, are a system of caves very recognized nationally and internationally for their impressive beauty, natural and archaeological wealth. That is why they have been named Natural Monument of Honduras and in 2011 it was chosen as one of the 30 wonders of the country.

Lake Yojoa is the only natural freshwater lake that owns the Honduran territory, was declared protected area No. 5 in the Multiple Use Category under Legislative Decree No. 71, on December 8, 1971, It was also declared a Wetland of International importance No. 1467 in 2005 by the Ramsar Convention on Wetlands. The impressive Yojoa Lake is located 157 kilometers from the capital city Tegucigalpa, and 84 kilometers from San Pedro Sula. Between the departments of Cortes, Comayagua and Santa Barbara, central western area of the country.

Pulhapanzak Waterfalls, in addition to being one of the most visited tourist sites for having the most famous, beautiful and largest waterfall in Honduras, are also a site of great cultural and archaeological importance since in its surroundings there have been traces of human settlements prehispanic The word Pulhapanzak comes from the Nahuatl language and means "Agua Blanca", others believe that the term comes from native indigenous languages and means "Rio de Agua Blanca", "Waterfall" or "Rebalse Río Blanco". 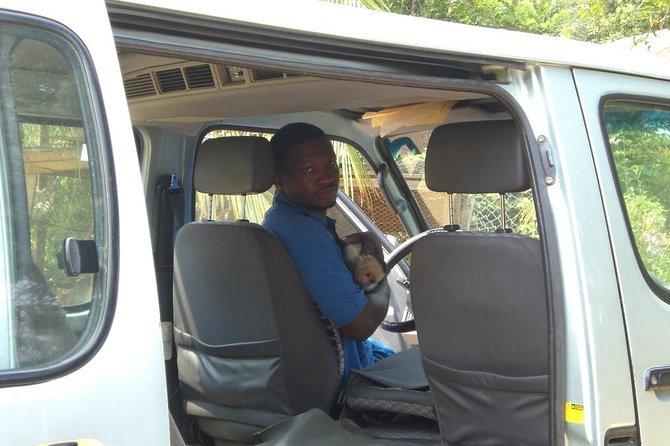 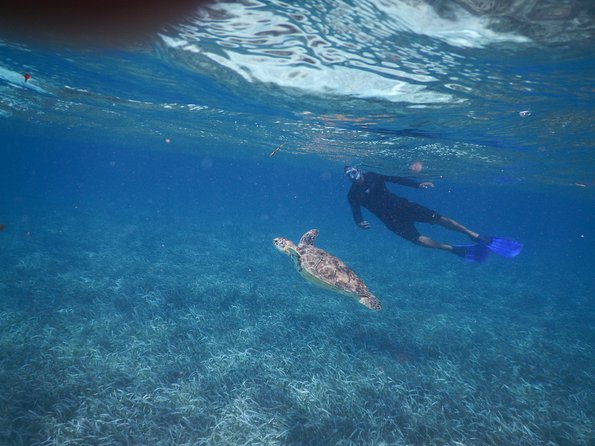 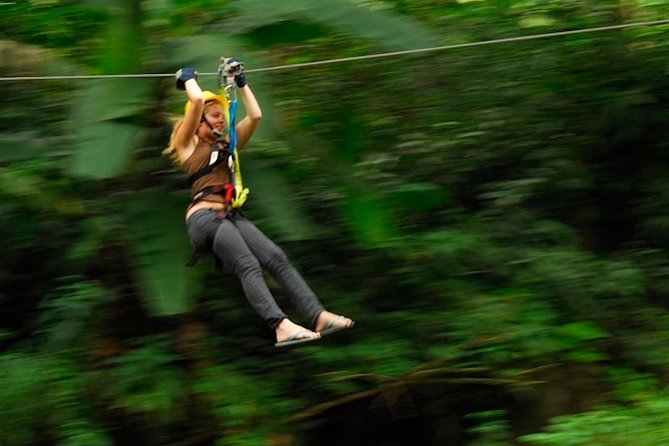 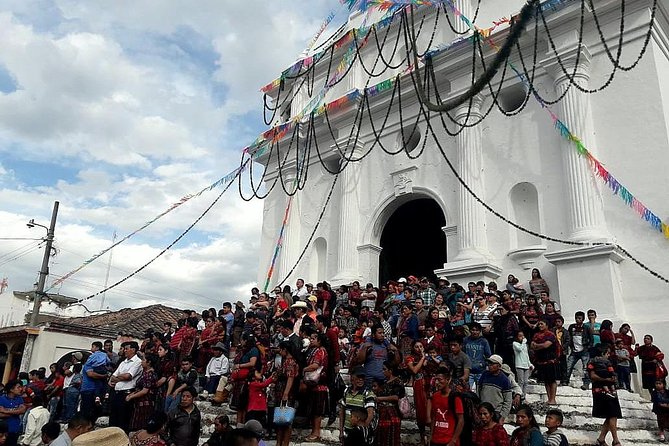 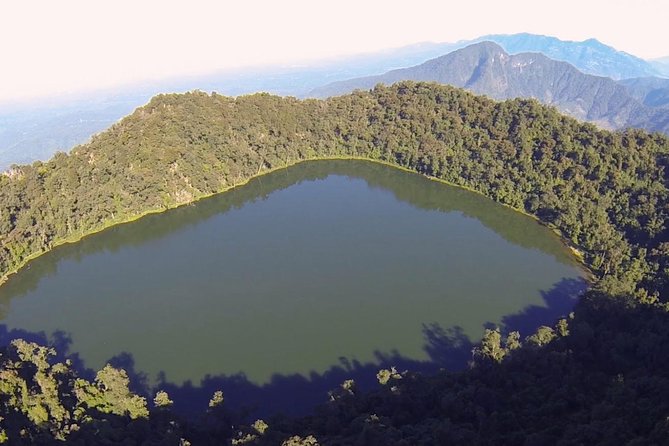 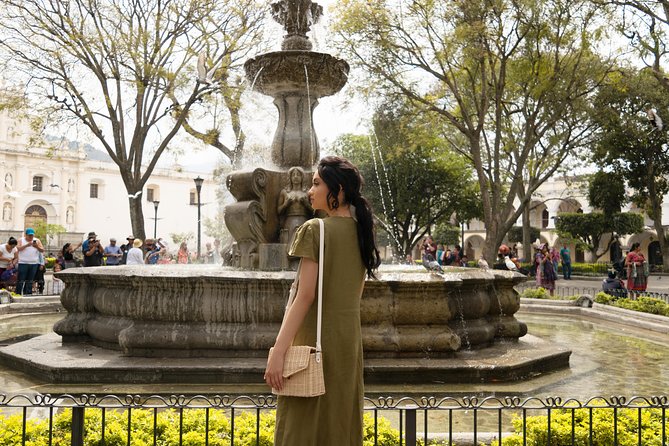 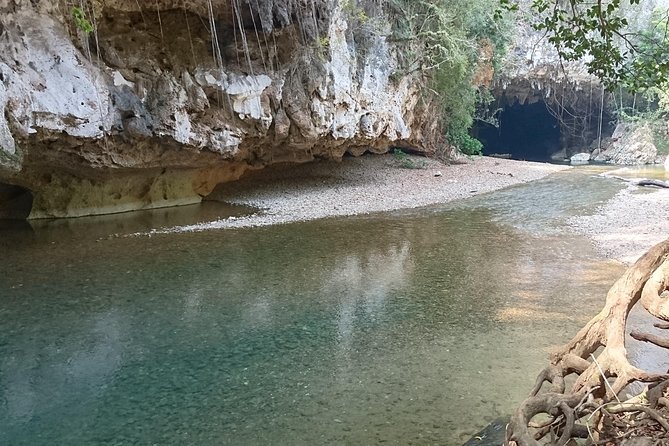 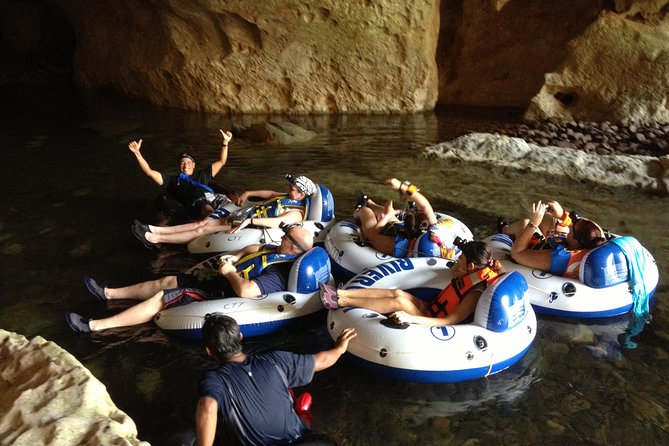