Privater Transfer from Datong to Pingyao with driver

You will be picked up from your hotel in Datong or railway station at 8:00 am in the morning and transferred to Pingyao(approx. 420 km in 5 hours).

On the highway , the restaurant service bad Chinese food , pls bring some foods then you may eat in the car .

The past prosperity of Shanxi lies in Pingyao, while the soul of Pingyao lies in its Old City. Founded during the Western Zhou Dynasty (1046 – 771 BC) and rebuilt in 1370, the Ancient City of Pingyao is nowadays one of China's four best preserved old cities together with Lijiang Old Town, Huizhou Ancient City and Langzhong Ancient City. It has no charming landscape, green mountain or clear waters. What is unique there, is the well-preserved ancient city with a grand City Wall, traditional residences, former security guard companies, time-honored shops, and even the previous government office. In 1997, it was inscribed as a world cultural heritage.

Location Name: Your hotel in Datong or Datong Railway Station 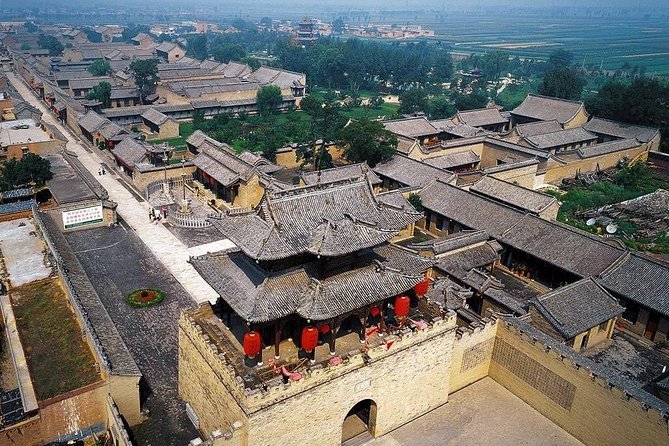 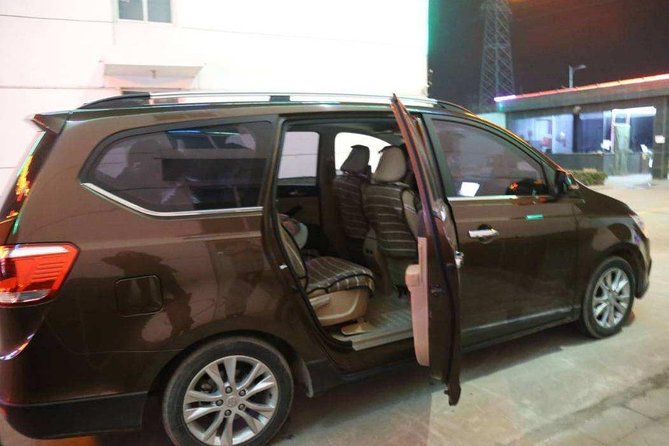 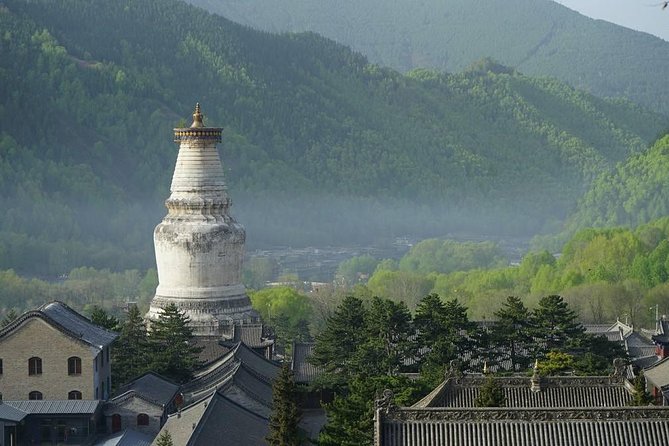