This National Historical Park in Philadelphia, Pennsylvania serves as a way of preserving important Revolutionary War sites for future generations. Known as "America's most historic square mile," this 55-acre park in the "Old City" district definitely a site to see.

The National Mall is America’s most visited national park, where the past, present and future come together. The monuments and memorials in this park honor American forefathers and heroes who paid the ultimate sacrifice in service to this country. Explore the swath of land nicknamed “America’s front yard.”

White House (outside visit, 30 mins) The world-famous White House in Washington, DC is the official residence of the president of the United States and the place where most of the work is done. The facade of this neoclassical mansion is a global icon.

Washington D.C. In-depth Tour (optional) itinerary: Air Force Memorial (20 mins)→ Thomas Jefferson Memorial(20 mins) → World War II Memorial (20 mins) → Capitol Reflecting Pool (20 mins) Ride a coach past major landmarks on this night bus tour of Washington, D.C. Hop off at Air Force Memorial. Then visit the Capitol Reflecting Pool for the majestic night look of the Capitol and admire the glow of the Thomas Jefferson Memorial. Take a last stop at the magnificent World War II Memorial . After this amazing sightseeing tour with by our professional guides, you’ll understand why the nation’s capital is considered one of the world’s most beautiful cities at night.

Stop At: Corning Museum of Glass

Glen Creek has carved a dramatic gorge into the Watkins Glen hillside, resulting in a large, cavern-like network of rock formations. Within two miles, the glen's stream descends 400 feet past 200-foot cliffs, generating 19 waterfalls along its course. The gorge path winds over and under waterfalls and through the spray of Cavern Cascade.

Niagara Falls Night Tour Get closer to America's Oldest State Park at Niagara Falls State Park! Enjoy some awe-inspiring sceneries and adventure-packed experience with us! Niagara Falls is actually not one waterfall, but three. The Niagara River flows down from Lake Erie and is divided by Goat Island. There, part of it flows to the horseshoe-shaped Canadian Falls (aptly named Horseshoe Falls), and the rest flows to the American Falls. At the American falls, the river is also split by a second small island, Luna Island, creating the third, small waterfall known as Bridal Veil Falls.

Niagara Falls In-depth Tour (optional, total visit time: 120mins, include Whirlpool State Park and Old Fort Niagara State Park) The Niagara Whirlpool’s greatest depth is 125 feet. It is estimated that the whirlpool formed approximately 7,500 years ago by an upstream erosion of the Niagara escarpment by the Niagara River.

Niagara Falls In-depth Tour (optional, total visit time: 120mins, include Whirlpool State Park and Old Fort Niagara State Park) Old Fort Niagara is a rich historical landmark. It spans more than 300 years and its commanding presence on the great lake caused it to play a critical role in major wars of: The French and Indian War, the American Revolution, and the War of 1812. The gorgeous Lake Ontario lies behind the Fort too.

Maid of the Mist (Optional, 40mins, it will not be visited based on attraction closure) It's the combination of height and volume that makes the Niagara Falls so beautiful. More than 6 million cubic ft. (168,000 cubic meters) of water lays over the crest line of the falls every minute during daytime peak tourist hours. The famous Maid of the Mist ride gets passengers as close as possible to the Niagara Falls! The Maid rides right into the mists thrown up by the roaring cascade as the Niagara River tumbles over the edge of the falls. 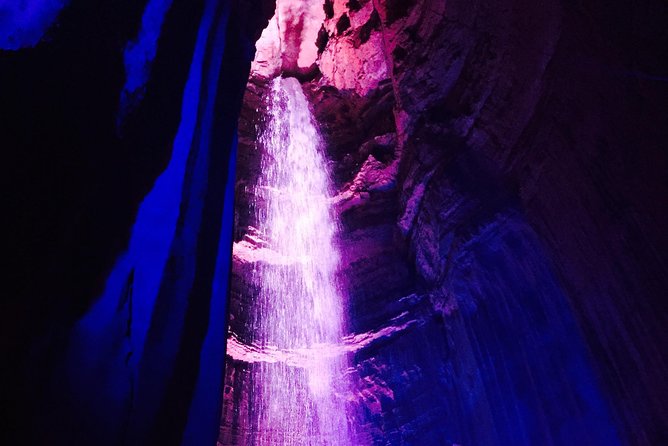 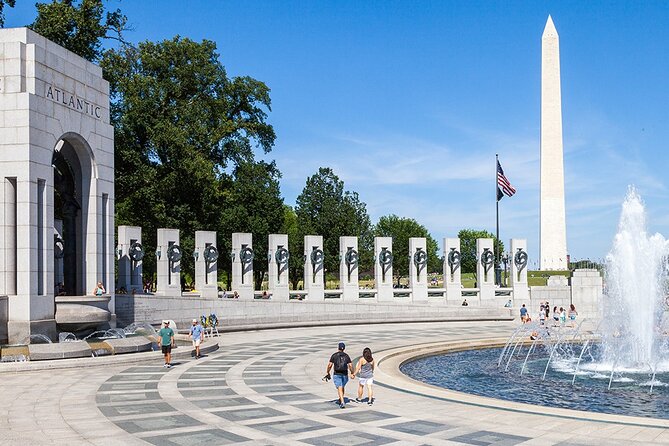 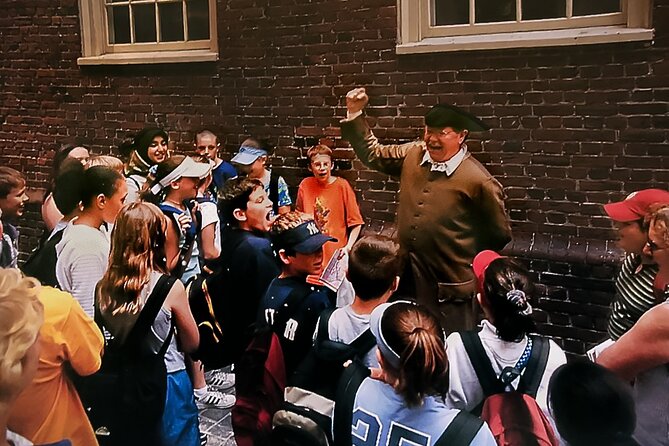 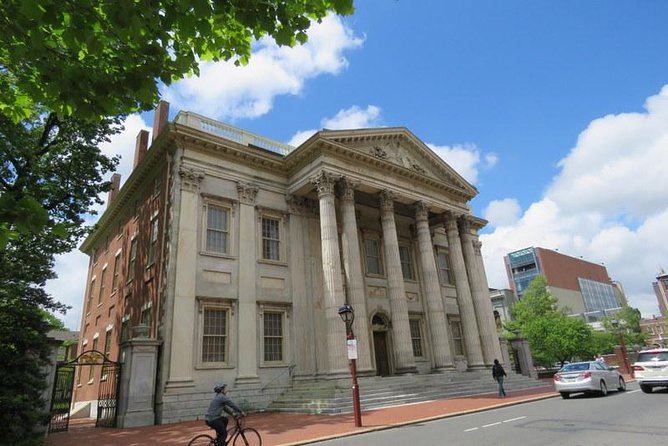