The Canal connects the Aegean with the Ionian Seas, and Peloponnese with the rest of Greece. The construction of the Canal begun in 1882by a French Company, stopped in 1889 because the company went bankrupt and comlpeted in 1893 by the Greeks. It's 63km long, 23m wide and 8m deep. Best view of the Canal is from the old bridge Tip: The idea of building a Canal through the Isthmus of Corinth was conceived by the tyrant Periander in the 6th century BC

The ancient city of Corinth is one of the major sites of Ancient Greece. It was a significant commercial area and one of the largest and most important cities in ancient Greece. Its position, was really strategic; Located in the Isthmus which connects Peloponnese with the Greece mainland, between two ports (port of Lechaion in the Corinthian Gulf and port of Kechreae in Saronic Gulf) and it has fresh water. The archaeological site of ancient Corinth is near the modern city of Corinth and is very well maintened. There you will admire the Temple of Apollo, built in 530 B.C., the ancient Agora (market) where the podium of Apostle’s Paul is situated, the Temple of Octavia, the ancient Theater which was renovated by Herodes Atticus and then in Roman period turned into a Roman arena, the Odeon buit in 1st century A.D., the Gymnasium and the Asclepeion. Behind the archaeological site rises the hill of Acrocorinth. Tip: Corinth was first inhabited during Neolithic period around 6500 B.C.

Then, we will visit the city of Loutraki, which is located on the coast of the Gulf of Corinth. Loutraki is well known for its therapeutic spa, even during the times of the Roman Empire. There was a complex of baths, hospitals and churches. Today, a modern hydrotherapy center is located in the city of Loutraki. 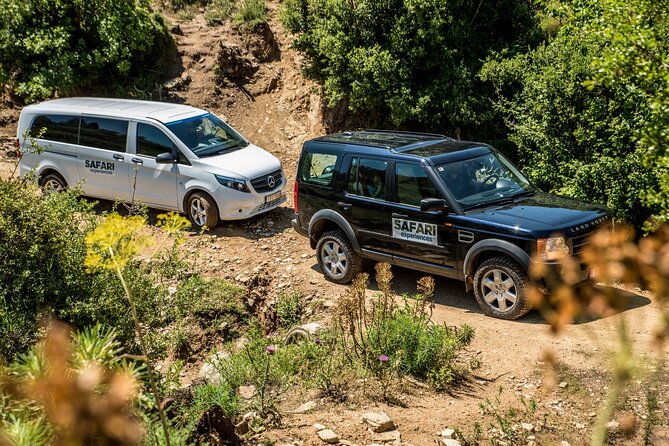 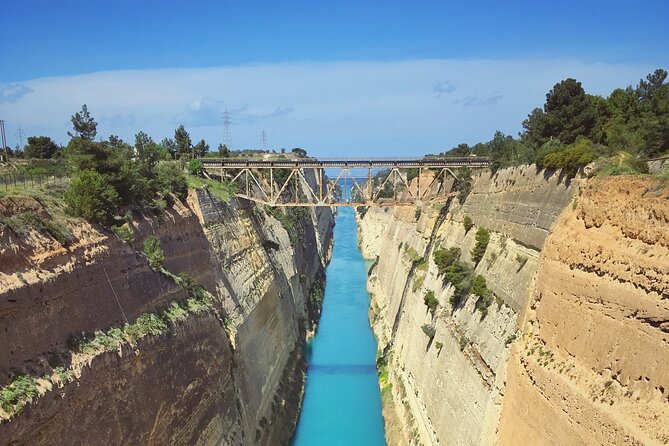 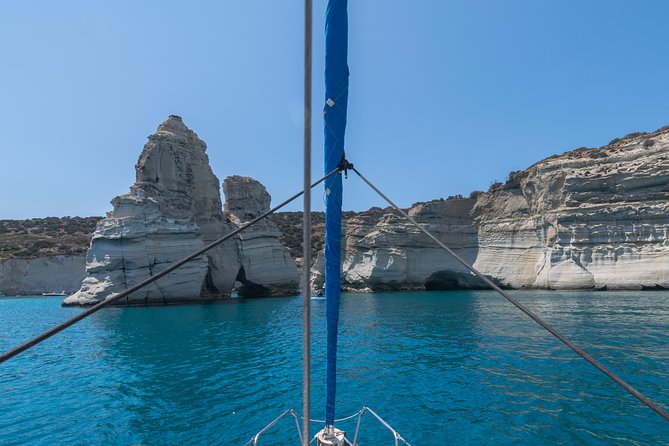 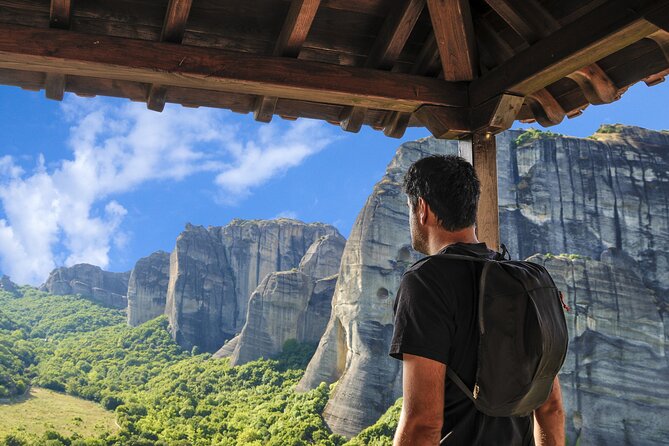 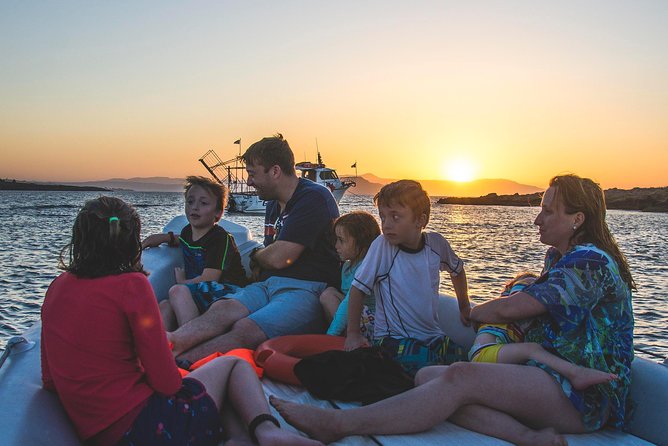 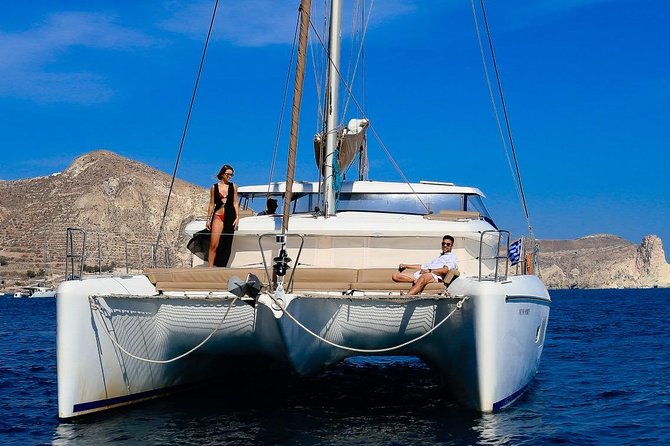 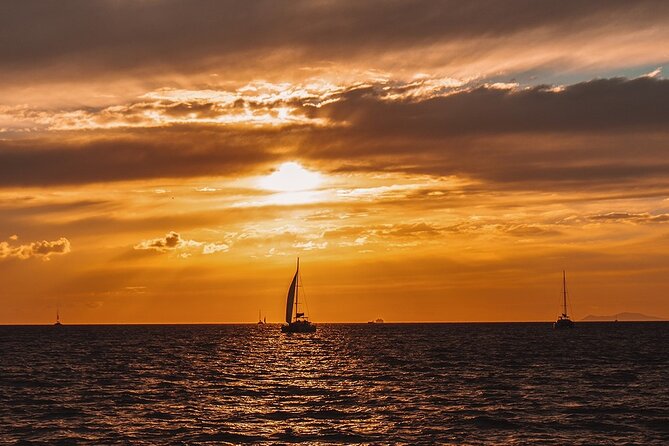