Built in 1771 as a commercial exchange and custom house, the Old Exchange and Provost Dungeon has been a Charleston landmark for nearly 250 years. Today, it is a non-profit historic site that focuses on the American Revolution and colonial Charleston.

Rainbow Row is the name for a series of thirteen colorful historic houses in Charleston, South Carolina. It represents the longest cluster of Georgian row houses in the United States. The houses are located north of Tradd St. and south of Elliott St. on East Bay Street, that is, 79 to 107 East Bay Street. The name Rainbow Row was coined after the pastel colors they were painted as they were restored in the 1930s and 1940s.

The house is built on the foundation ruins of Fort Mechanic that was at this location in the later part of the eighteenth century. Shipping merchant Charles Edmondston, a Scottish immigrant from the Shetland Islands, had purchased the low sandy lot in 1817. The unstable soggy land was unfit for residential construction until a sea wall was built. Charleston city officials built one in 1820 and Edmondston then started the construction of the house. The antebellum modified Charleston single house (side-hall) was constructed between 1820 and 1828. Edmondston had built the house originally in the English Regency style architecture.

White Point Garden is a 5.7 acre public park located in peninsular Charleston, South Carolina, at the tip of the peninsula. It is the southern terminus for the Battery, a defensive seawall and promenade. It is bounded by East Battery (to the east), Murray Blvd. (to the south), King St. (to the west), and South Battery (to the north).

Pass By: The Williams Mansion

The 24,000-square-foot house has thirty main rooms and many more smaller rooms. The main hall is 50 feet long and 14 feet wide. The house has a ballroom with a 45-foot-high ceiling.

The Nathaniel Russell House is a historic house at 51 Meeting Street in Charleston, South Carolina, United States. Built by slave trader and wealthy merchant Nathaniel Russell in 1808, it is recognized as one of America's most important Neoclassical houses. It was designated a National Historic Landmark in 1973.

The Four Corners of Law is a term commonly used to refer to the intersection of Meeting and Broad Streets. It was coined in the 1930s by Robert Ripley, creator of Ripley's Believe it or Not! and refers to the buildings occupying the four corners of the intersection: St. Michael's Anglican Church (Charleston, South Carolina), constructed between 1752 and 1761, stands on the southeast corner of the intersection. On the northeast corner of the Four Corners is Charleston City Hall, constructed in the Adamesque style between 1800 and 1804. Across the street, on the northwest corner, stands the Charleston County Courthouse. Originally constructed in 1753 as South Carolina's provincial capital, the building was rebuilt in 1792 for use as a courthouse. On the southwest corner is the United States Post Office and Federal Courthouse, built in 1896.

We will meet next to the Old Exchange Building at 122 East Bay Street. 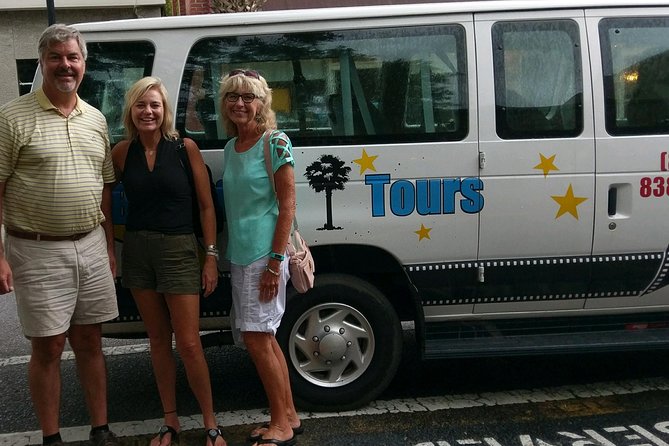 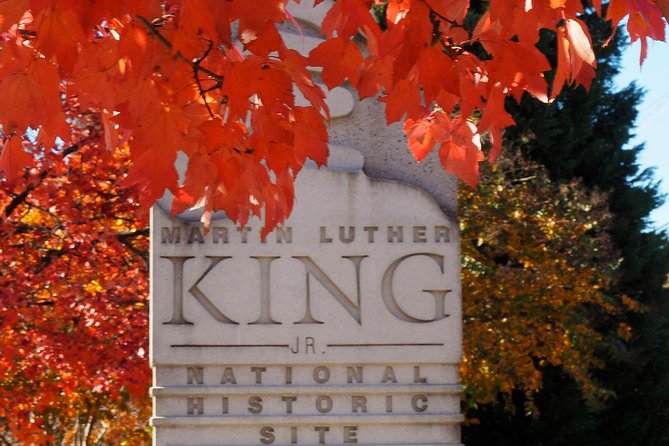 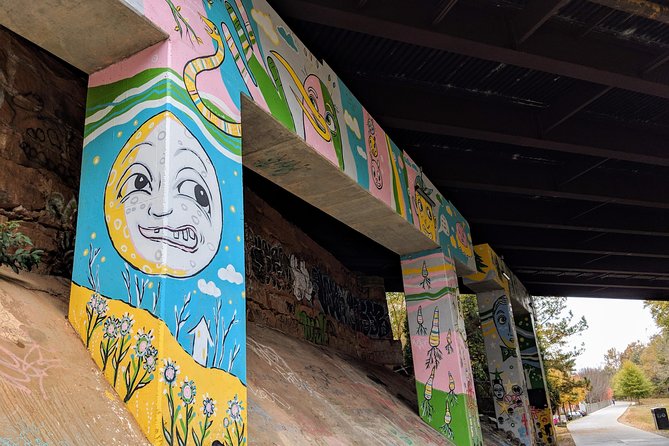 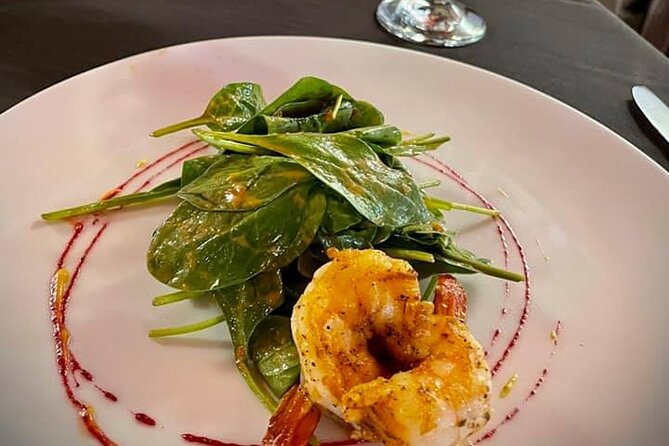 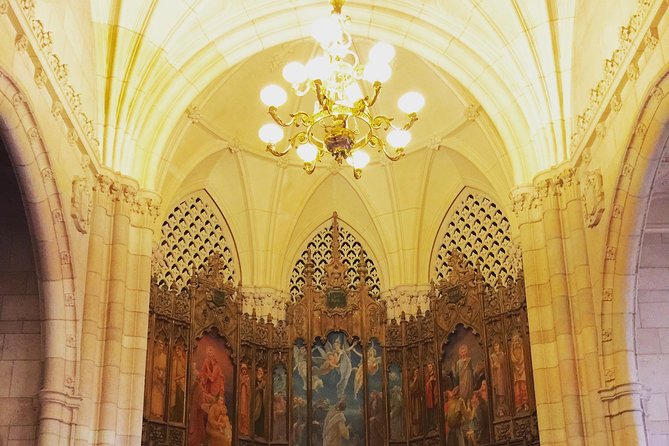 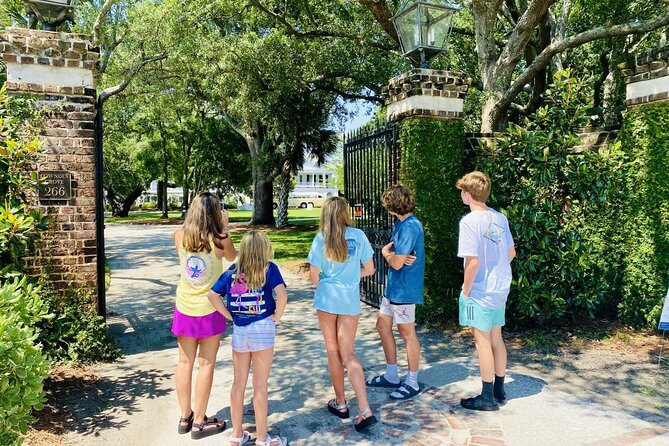 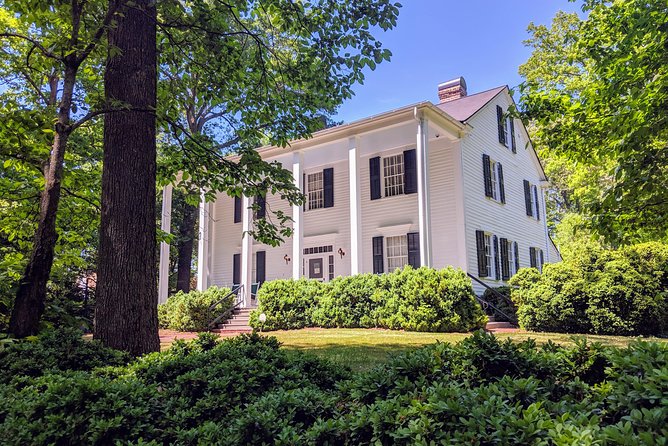 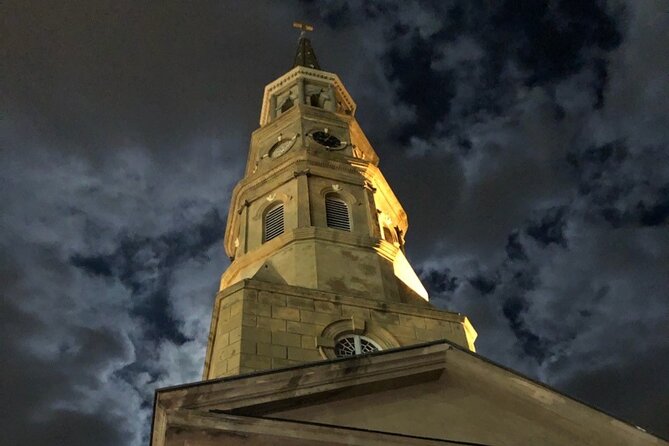