The best-known of the gates along the walls that ring Zadar is the Land Gate, once the main entrance to the city. If you only have time to see one of the gates—the Sea Gate, the Bridge Gate, and St. Rocco’s Gate are also popular—this is the one.

While this 17th-century baroque church is pretty enough, it's what lies inside that makes it truly noteworthy. Taking pride of place above the main altar, the sarcophagus of St Simeon is a masterpiece of medieval goldsmithery.

From the most ancient times in Zadar, known as Via Magna, Strada Grande or Ruga Magistra, Kalelarga has been the main street of the city. To Zadar citizens it is much more than that. It is the main urban artery, a cult space and the symbol of the city, to which the most beautiful memories are associated.

Everything that has ever mattered in Zadar, since the Medieval period, happened or was heard of at the People's Square. It is the centre of urban life, a source that sucks you in with its energy and beauty, and then entrusts the passers-by to some other urban sensations.

The Forum in Zadar was built by the first Roman Emperor Gaius Julius Caesar Octavian, as witnessed by the stone inscriptions dating back to the 3rd century, when the construction finished. It was once enclosed by a portico with galleries on the first floor, and under the portico there used to be shops and stalls.

Dating from the beginning of the 9th century, this unusual circular Byzantine-style church was named after the bishop who commissioned it. The church hasn't been used for services for around 200 years and these days it often serves as a concert hall or exhibition space.

The Cathedral of St Anastasia is a monumental Romanesque building, and it carries the name of the Sirmian martyr, to whom two popes bowed down; Alexander the III, who visited her tomb, and Pope John Paul II, who bowed down in 2003 in front of the main gate of the Cathedral.

Zadar is a proud owner of a unique blend of architecture and music, the world-famous Sea Organ, which is located right next to another modern installation, the Greeting to the Sun. The sounds that the Sea Organ produces are a result of the release of sea energy, or rather waves and tides.

Together with the wave energy that makes the Sea Organ’s sound, it produces a trippy light show from sunset to sunrise that’s meant to simulate the solar system. It also collects enough energy to power the entire harbour-front lighting system.

A guide is holding an orange umbrella. 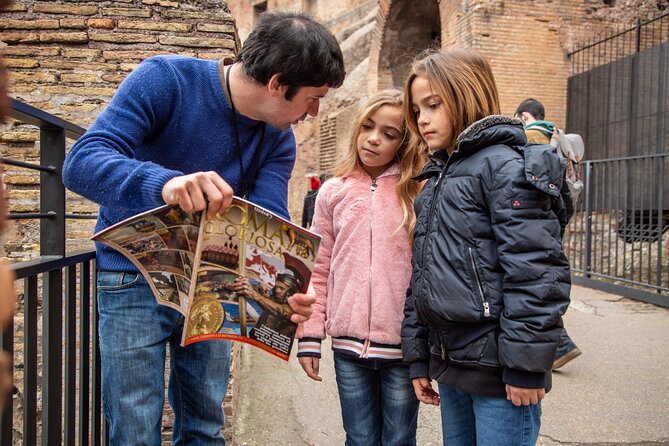 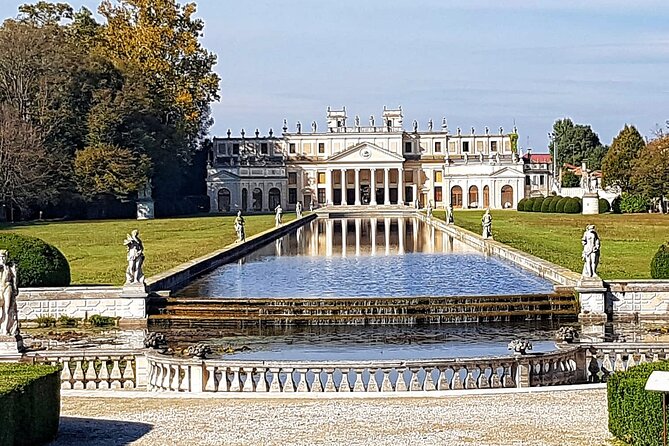 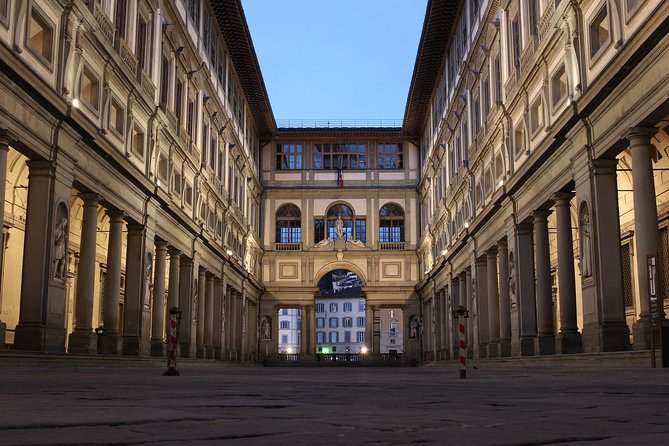 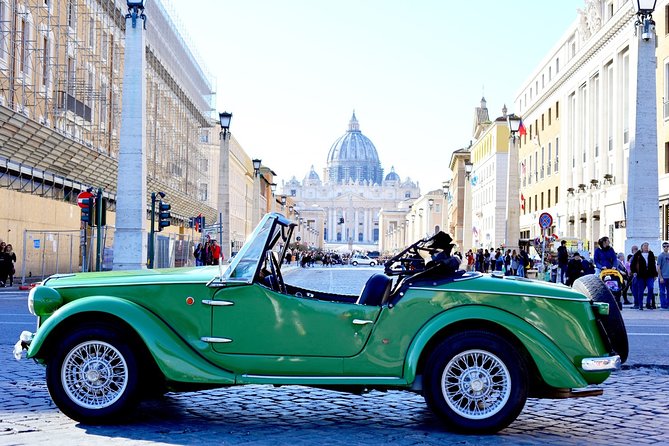 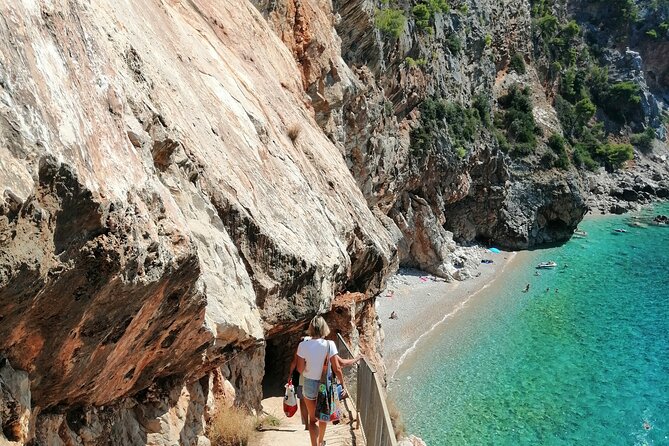