Atlantis The Palm, Dubai is a luxury hotel resort located at the apex of the Palm Jumeirah in the United Arab Emirates. It was the first resort to be built on the island and is themed on the myth of Atlantis but includes distinct Arabian elements.

The Burj Khalifa, known as the Burj Dubai is a skyscraper in Dubai, United Arab Emirates. With a total height of 829.8 m and a roof height of 828 m, the Burj Khalifa has been the tallest structure and building in the world since its topping out in 2009.

The Burj Al Arab is a luxury hotel located in the city of Dubai, United Arab Emirates, it is one of the tallest hotels in the world, although 39% of its total height is made up of non-occupiable space Burj Al Arab stands on an artificial island 280 m (920 ft) from Jumeirah Beach and is connected to the mainland by a private curving bridge. The shape of the structure is designed to resemble the sail of a ship. It has a helipad near the roof at a height of 210 m (689 ft) above ground.

Dubai's spectacular coastline is such an awe inspiring phenomenon that it is often referred to as the eighth wonder of the world. Consisting of three artificial small island groups, which take the shape of three palm trees and The World archipelago, taking the shape of a world map, form Dubai's impressive coastline in the Persian Gulf. Check out ATD's stats and facts about Dubai's coastline! 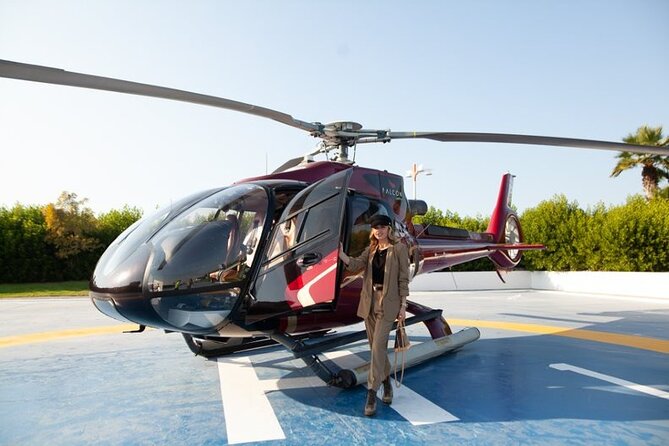 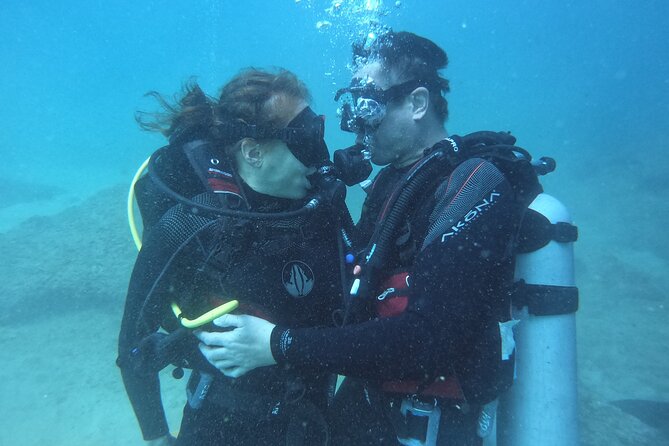 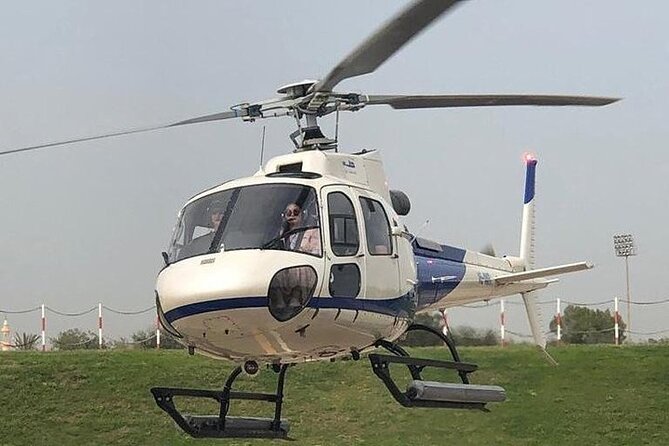 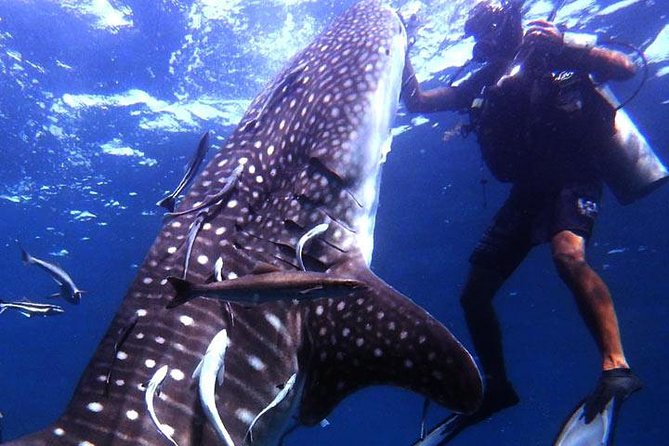 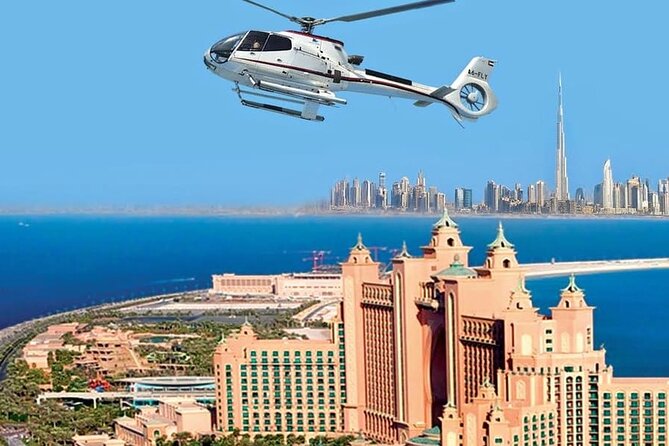 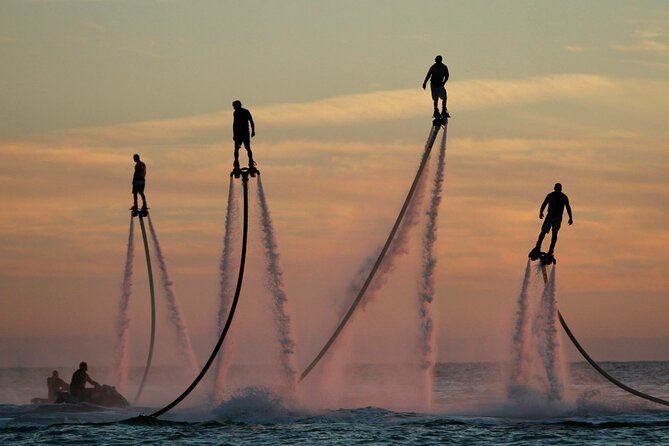 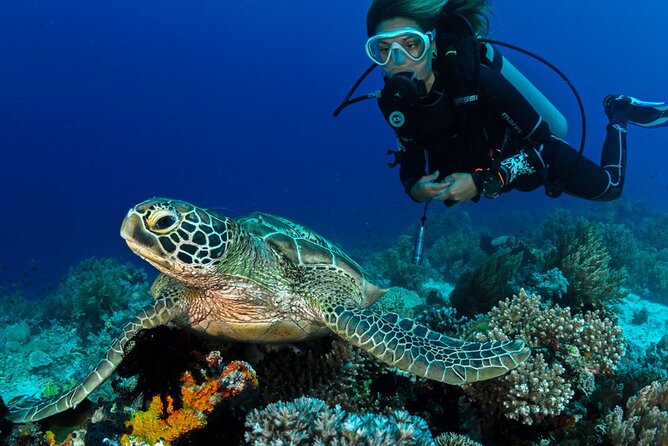 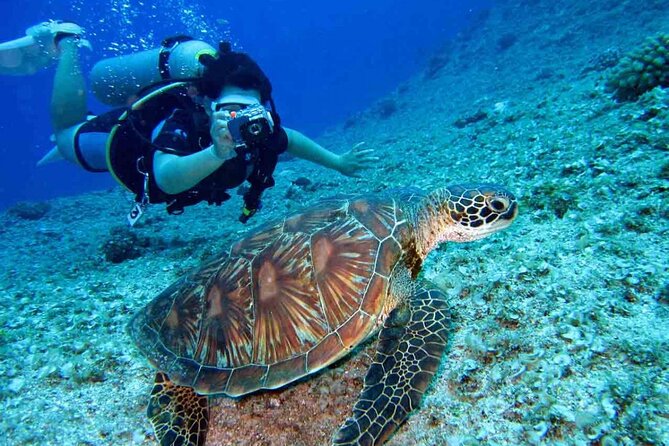