Amman city tour begins when driver picks you up from hotel to head the Amman citadel –also known as Jebel AlQalaea- the most famous and well know spot of city, Citadel is one of seven mounts occupy the capital city of Amman which has many parts dated back to the B.C periods, besides temple of great Hercules, Ayyubaid watching tower, and the great hand statue. Next, you will visit the circle-half shaped roman theatre which dated back to ancient Roman times and was used to be used for concerts and musical shows. Theatre is up to 6000 persons and is still used until today for the same purpose. After that we will visit the Archeological museum which houses ancient valuable objects and artifacts from ancient eras, before we move to see the Folklore museum which shows a brief of Jordan history and heritage. Finally we will shop some of traditional bazaars of city before we head back to hotel

pick up from hotels , ports and air ports 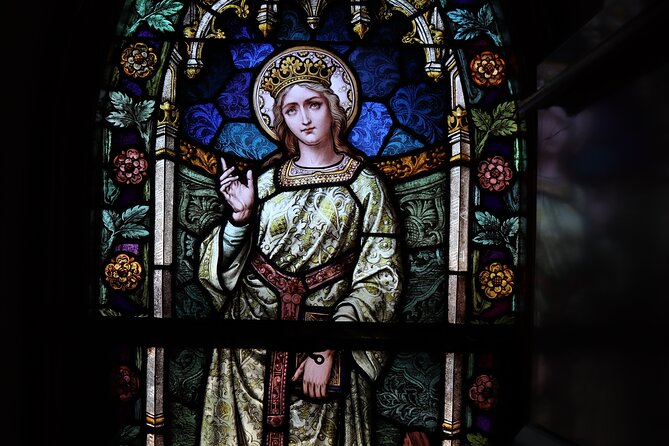 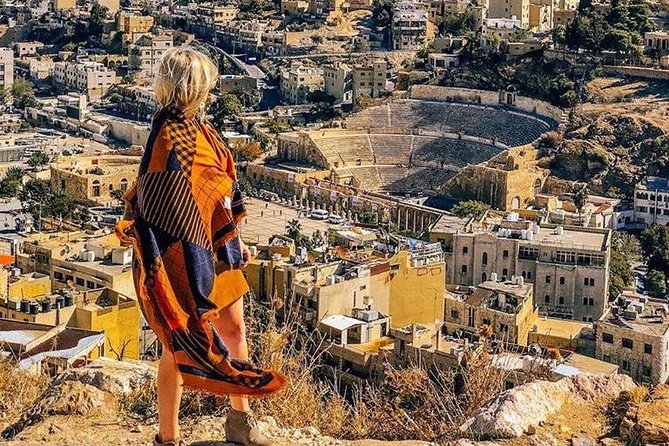 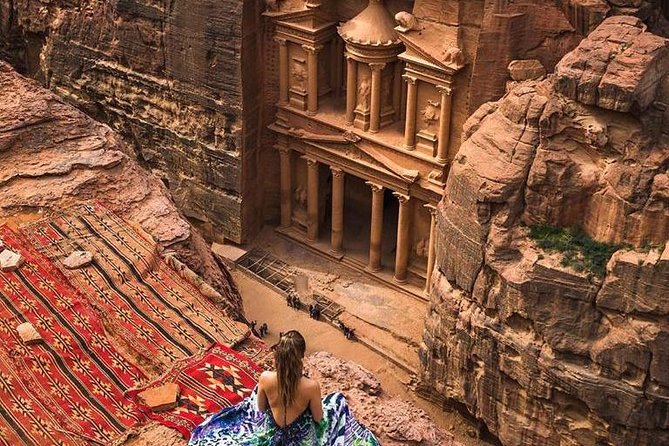 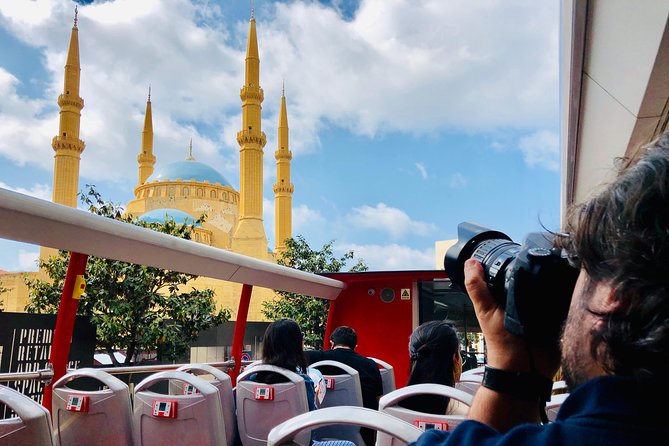 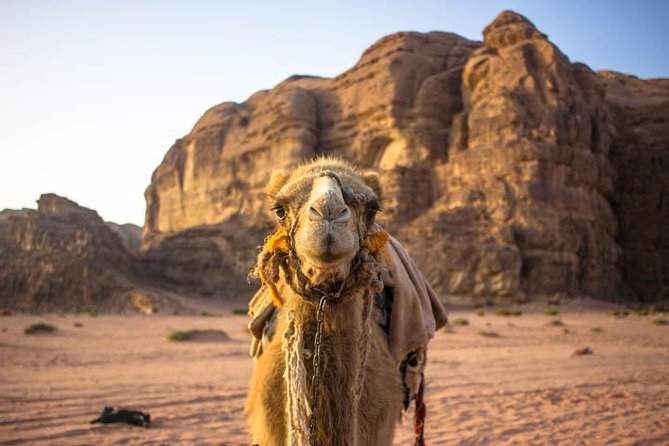 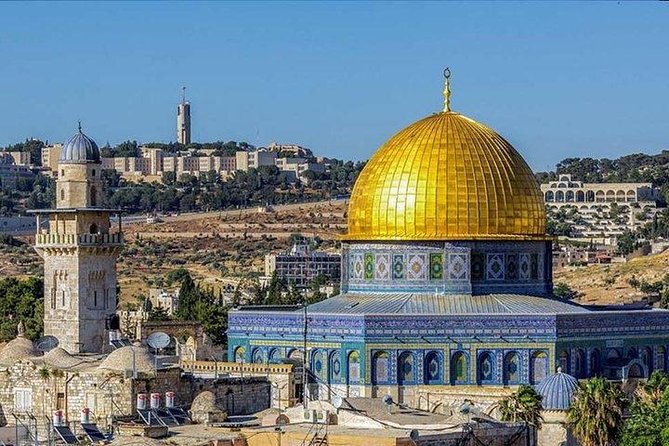