The museum is situated on the site of the legendary musician’s home, which he purchased in 1975. This house, featuring 19th-century architecture, was Marley’s home until his transition in 1981. It was converted into a museum six years later by his wife, Mrs Rita Marley. The main museum displays Marley’s personal treasures. The property also features a well-equipped 80-seat theatre, a photographic gallery, a record shop and a gift shop filled with a wide array of Bob Marley memorabilia.

One of Jamaica’s most celebrated historic landmarks, the Devon House Mansion is the architectural dream of Jamaica’s first black millionaire, George Stiebel. Having gained his wealth from gold mining in South America, Stiebel was among three wealthy Jamaicans who constructed elaborate homes during the late 19th century at the corner of Trafalgar Road and Hope Road. This corner fittingly became known as the Millionaire’s Corner. The Devon House mansion is a beautiful blend of Caribbean and Georgian architecture, furnished with an expertly curated collection of Jamaican, English and French antique pieces and reproductions. The Mansion overlooks a vast expanse of perfectly manicured and lush, green lawns. Stiebel’s legacy lives on with the beautifully maintained Devon House, which was declared a national monument in 1990 by the Jamaica National Heritage Trust. This was done under the instructions of the Rt. Hon. Edward Seaga, who was then Minister of Development and Welfare with responsibility for cultural affairs, and later Prime Minister of Jamaica. ​ Devon House has since evolved from being home of Jamaica’s first black millionaire, George Stiebel, to being synonymous with fun, family entertainment and recreation in Kingston, where guests can tour, shop, dine and relax.

We pickup from all hotels Montego Bay, Falmouth, Runaway Bay and Ocho Rios 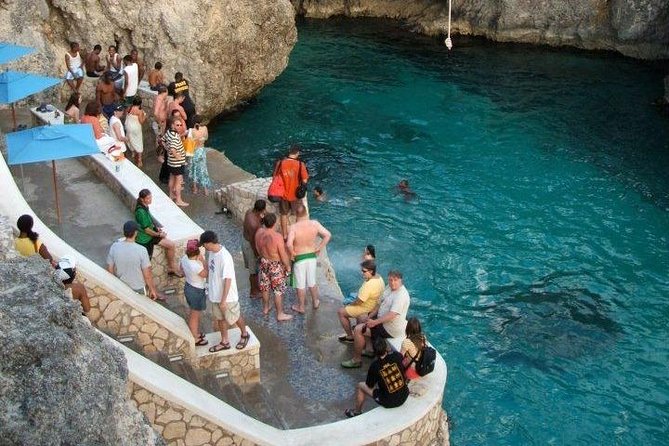 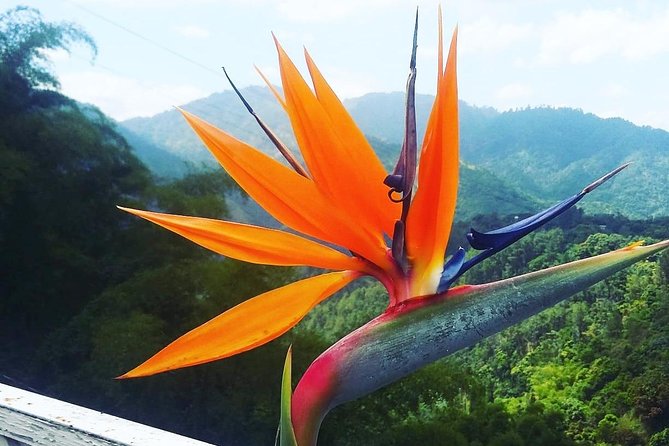 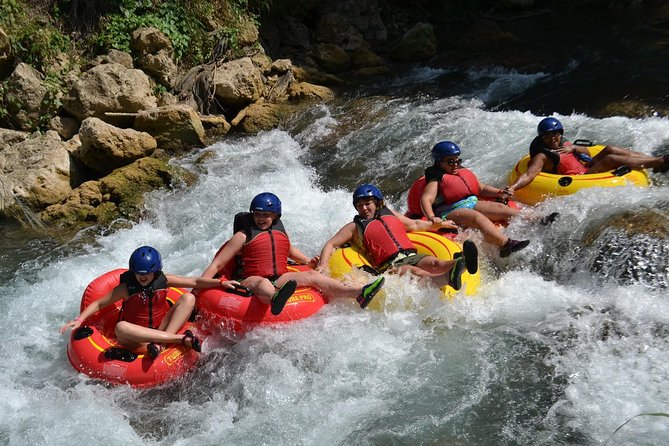 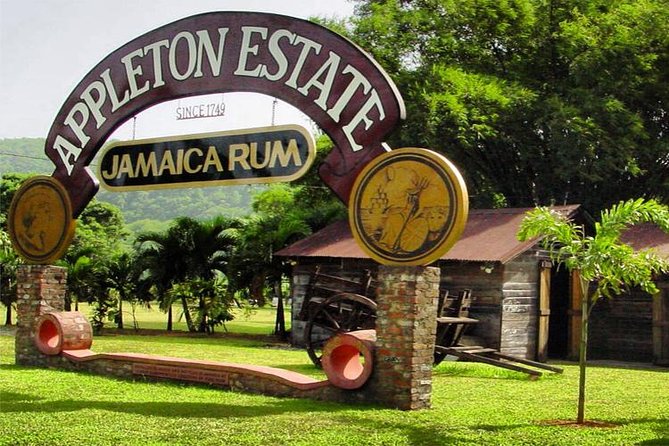 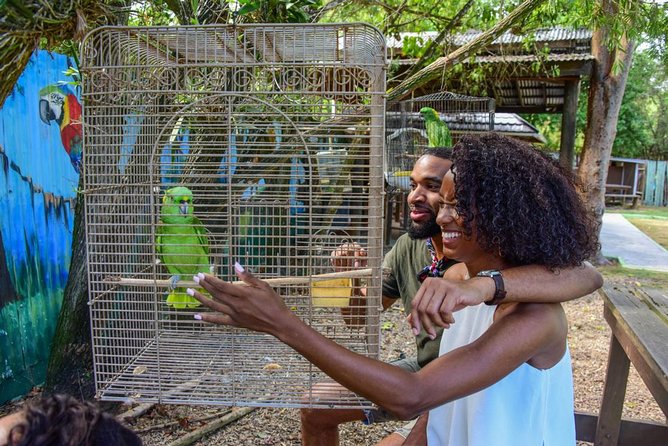 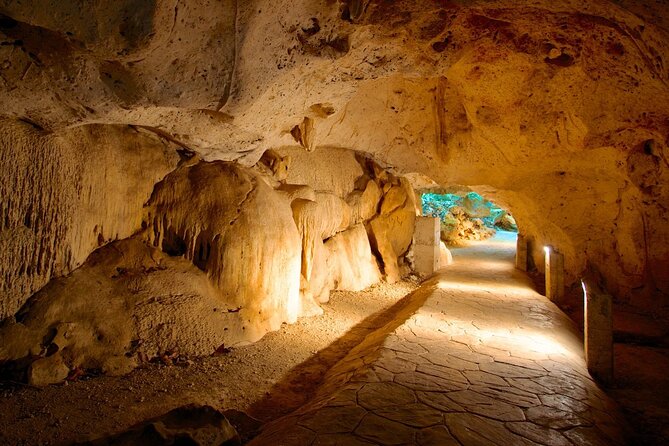 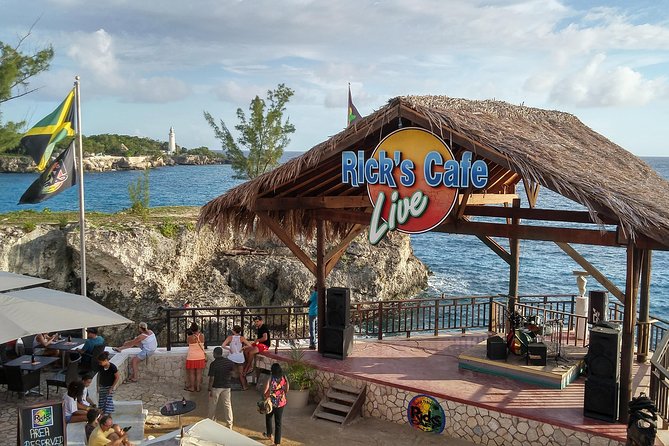 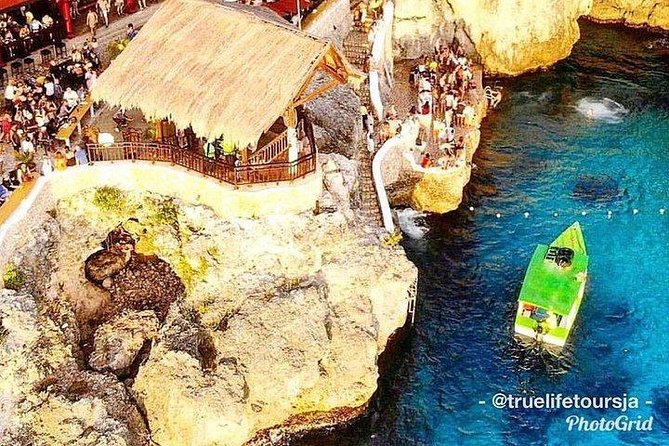