Knossos, the heart of the Minoan civilization, lies 5 km southeast of Heraklion, in the valley of the river Kairatos. Crete’s most famous historical attraction, he site is considered to be the largest Bronze Age archaeological site on the island and is referred to as the oldest city in Europe. Knossos was first inhabited by a Neolithic settlement in the seventh century BC. It stayed inhabited for several thousands of years until it was finally abandoned in 1375 BC after its destruction, which marked the end of Minoan civilisation. In 1878, the first large-scale excavation was undertaken by the wealthy art-lover Minos Kalokairinos, while Crete was still under Turkish occupation. This was followed by the long-term excavations (1900-1913 and 1922-1930) of Sir Arthur Evans, who uncovered the whole surrounding area of Knossos.

The Archaeological Museum of Heraklion is one of the largest and most visited museums in Greece. It is also among the most important museums in Europe. It is home to artefacts from all the periods of Cretan prehistory and history. The exhibitions cover a chronological span of over 5,500 years from the Neolithic period to Roman times. The Minoan collection contains unique examples of Minoan art, many of them true masterpieces. The Archaeological Museum is located in the centre of Heraklion and was built between 1937 and 1940 by the architect Patroklos Karantinos. It was built on a site previously occupied by the Roman Catholic monastery of Saint-Francis which was destroyed by earthquake in 1856. The colors and construction materials used in the building, are similar to certain Minoan wall-paintings.

Heraklion, the fifth largest city in Greece, is the capital of Crete. It is one of the most fascinating and vibrant cities of the Mediterranean Basin. The city is the birthplace of world-famous artists like El Greco and Nikos Kazantzakis. Due to its long history, the architecture of Heraklion has mixtures of many cultures. Not far from the heart of the city lies the Minoan Palace of Knossos, one of the most important archaeological discoveries in the world. Fine examples of Venetian architecture are the Venetian Fortress at the entrance of the port and the Venetian Loggia, where the Town Hall is housed today. Visitors have the chance to admire many Byzantine churches and monasteries, many fountains from the Venetian times, the Church of Saint Markus and numerous neoclassical buildings. 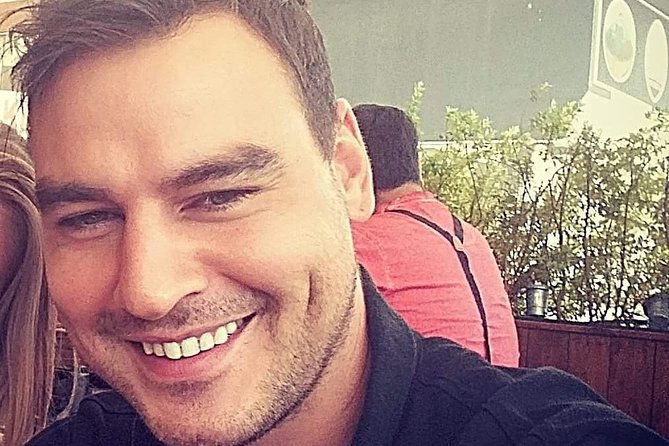 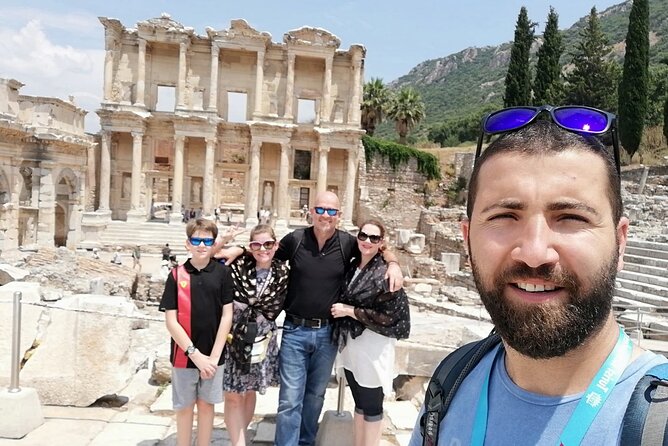 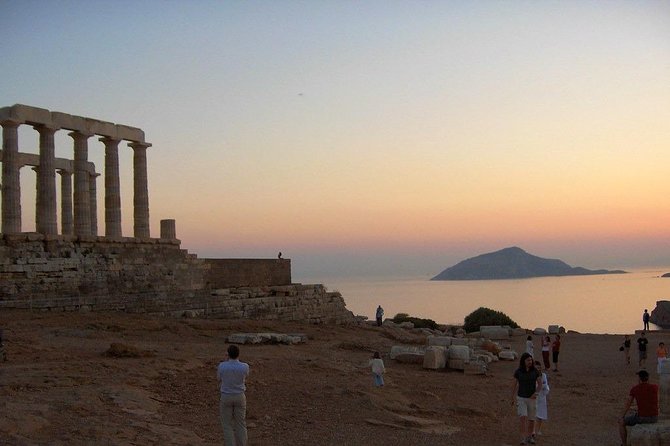