You will drive from Tbilisi early in the morning , our first stop will be Vardzia Cave town builted in 12th century on the slopes of the Erusheti Mountain. Cave town of 13 floors stretch along the cliff for some five hundred meters and in up to nineteen tiers and contained 600 apartments with a complex system of tunnels ,boasting streets, churches, dining halls, gathering places, kitchens, baths and more....

Our next stop is in Akhaltsike to visit Rabati castle one of the bigest castle of Georgia. Rabati is a medieval castle complex in Akhaltsikhe town built in the 9th century, initially was called the Lomsia(Lion Castle) until it was conquered by Ottomans in 1590 as whole territory of Samtskhe-Saatabago region.Until 1828 year the fortress was in the hands of the Turks, after which it was liberated by the Russian-Georgian army.The fortress was repeatedly destroyed, often it was under siege, and eventually absorbed the traces of different cultures and religions. Within the walls of the fortress is the church, a mosque, a synagogue, a small park,historical museum, various shops.....

After visiting Rabati Castle we will continue way to Borjomi the best known and popular Georgian resort placed in the magnificent gorge, between two ranges covered with wide deciduous and pine forests and river which divides Borjomi in two parts. The major wealth of the resort is mineral water of volcanic origin known in Eastern Europe for its therapeutic properties with one of the biggest national park in europe , in Borjomi we will visiti small waterfall , statue of Prometheus , try volcanic water. 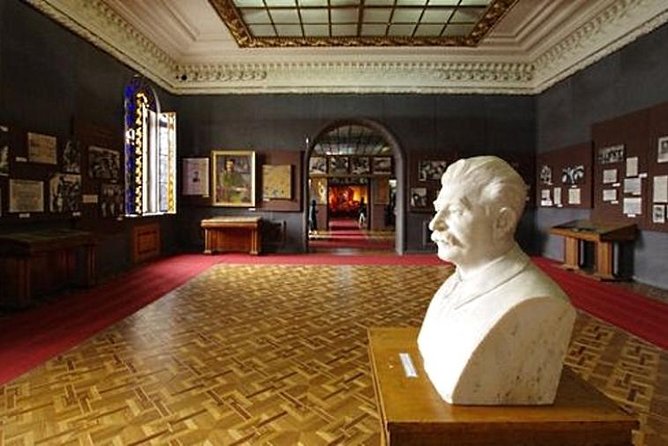 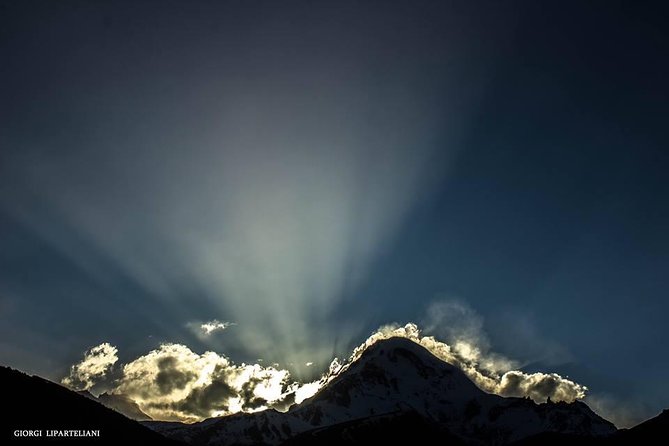 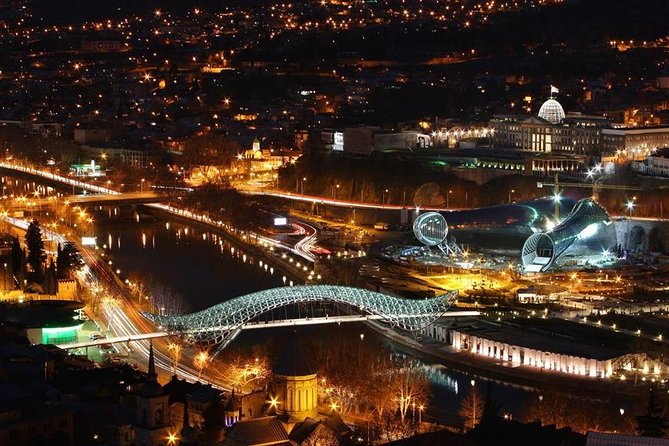 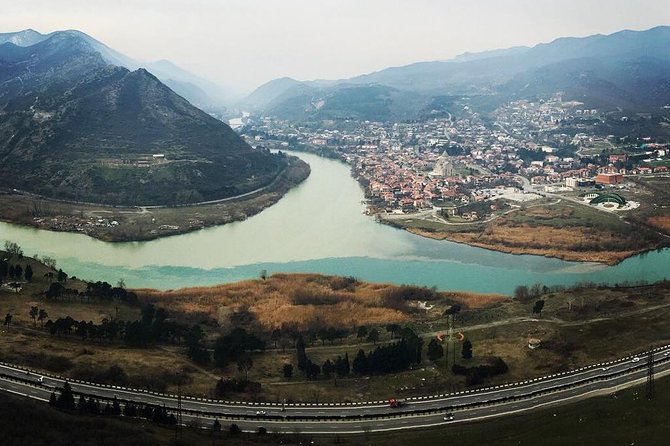 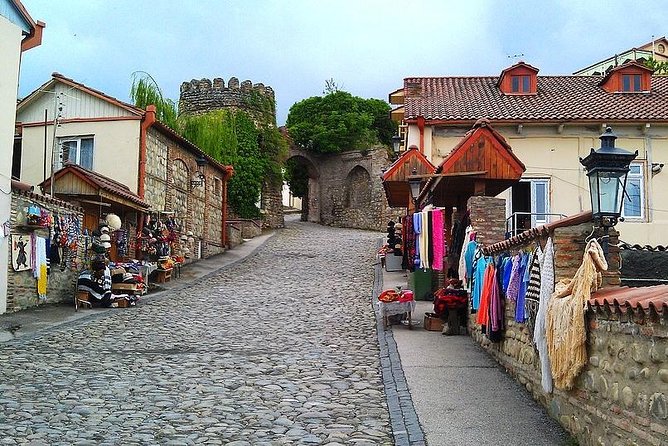 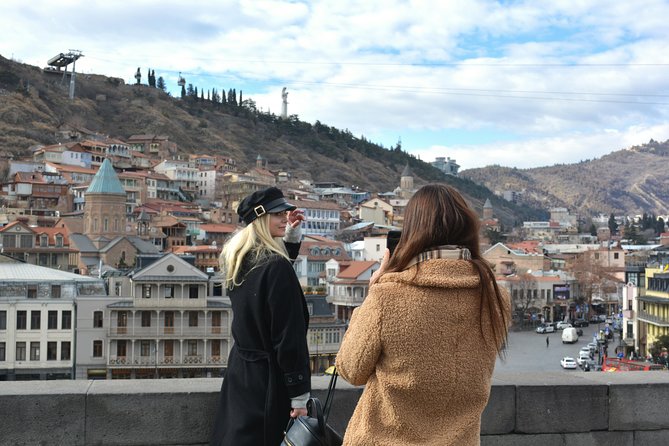 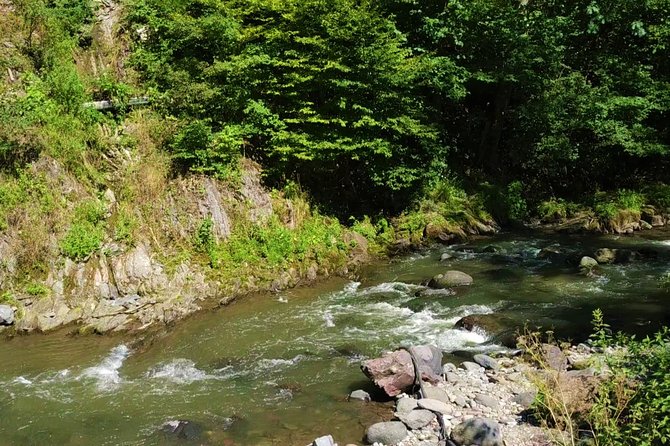