The Palace of Altemps is one of the most interesting examples of the Renaissance architecture in Rome and has belonged to the complex of the National Roman Museum since 1997.  The palace is home to Renaissance and Baroque sculptures such as the famous Boncompagni Ludovisi collection, the rich 16th century collection of Asdrubale and Ciriaco Mattei and the Altemps collection itself. These collections contain noted works of art, such as the Birth of Venus which forms part of the Ludovisi Collection, probably dating back to the fifth century BC.

Originally a large courtyard annexed to the theatre which Lucio Cornelio Balbo built for Augustus at the end of the first century AD, the Crypta Balbi illustrates the development of Roman society and the urban landscape from antiquity to modern times.  Twenty years of excavation and research have revealed a series of transformations and diverse uses of the structure.

The sculptures of eastern deities, belonging to the Egyptian collection, are exhibited in one room, and the palace also includes the historic and recently restructured Goldoni Theater, which is used for conferences. It is also possible to see the Church of Sant’ Aniceto, whose construction was commissioned by Giovanni Angelo Altemps in 1603. Sant’ Aniceto is one of the richest churches of Rome and houses a large number of relics and the vestments of Sant’ Aniceto, one of the first Popes.

Stop At: National Roman Museum - The Baths of Diocletian

The Diocletian Baths were constructed by the end of the 3rd Century AD and have been the historical seat of the Museo Nazionale Romano since 1889.   Almost a century after Caracalla gave the Romans his gargantuan Baths, Emperor Diocletian strove to outshine his imperial predecessor by commissioning the largest and most gorgeous bathing establishment the world had ever seen. The construction begun in 298 AD and was completed in 305 AD. Construction involved over 500 slaves. 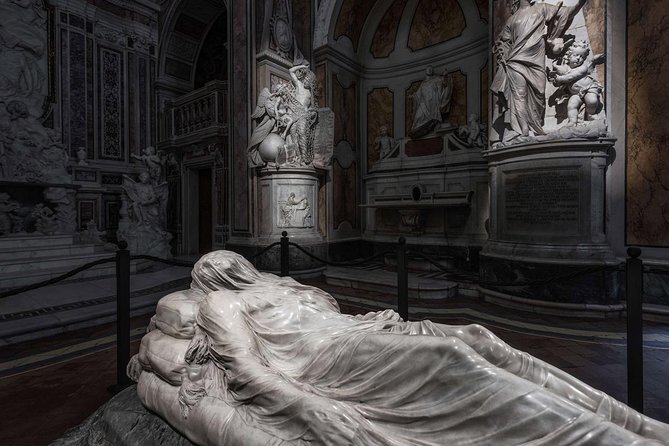 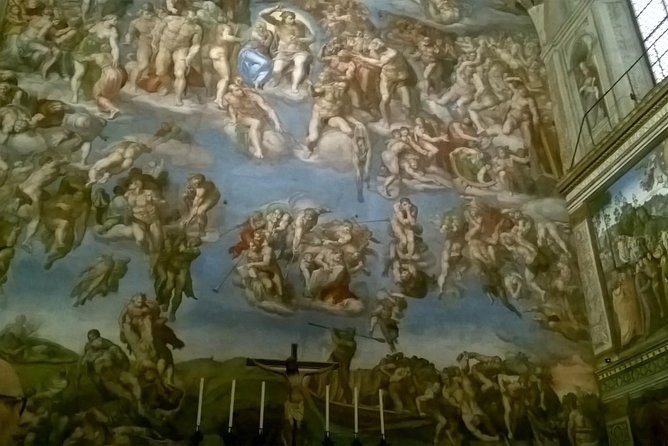 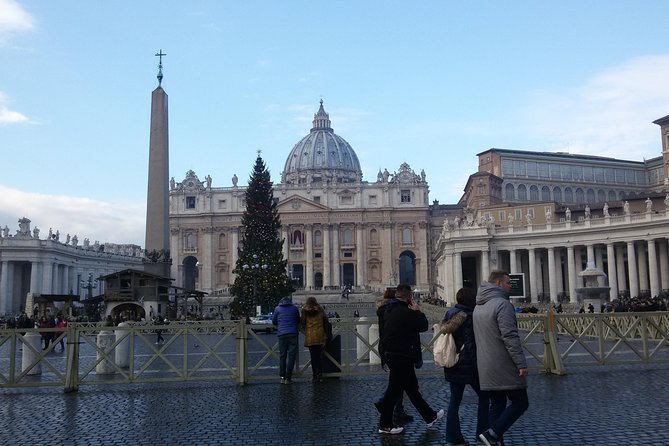 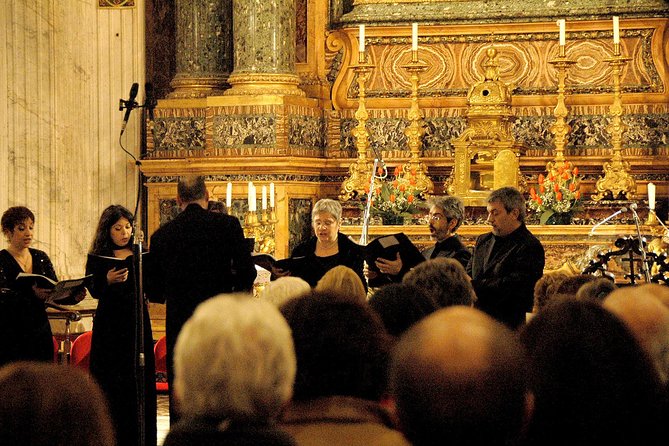 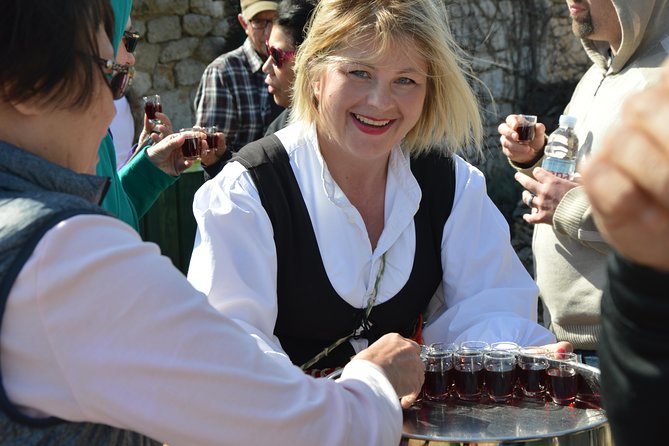 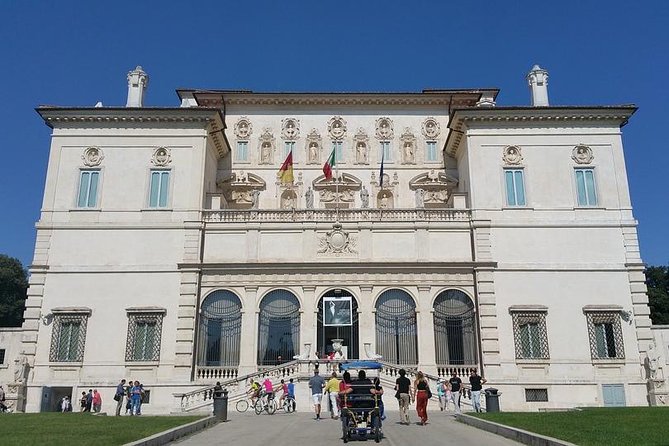 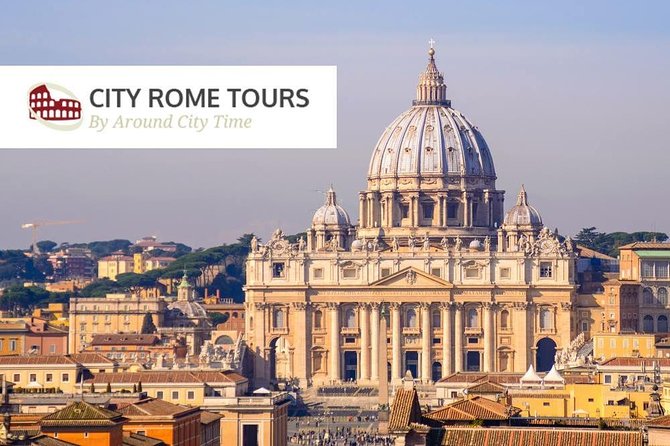