The early 19th century plantation house, Landhuis Rooi Catootje, one of Curaçao's historical monuments, houses a museum which displays antique furniture as well as many historic and unique objects. Each section contains special, permanent exhibits of the memorabilia of the Mongui Maduro family.

The "Beit Hayim Blenheim" cemetery of the congregation Mikvé Israel, Consecrated in 1659, Beth Haim is not only the oldest Jewish cemetery on Curaçao but is the oldest in the Western Hemisphere. The oldest tombstone dates from 1668.

Also known as the Home of the Genuine Curacao Liqueur, Landhuis Chobolobo is an iconic 19th-century country mansion and one of Curacao's most renown tourist attractions. Established in 1896

In 1932 the Ashkenazi Jews founded a social center (Club Union), and their own sports club. A permanent synagogue did not come until much later, in 1959. It was called ‘Shaarei Tsedek,’ Gates of Righteousness and was located in a villa at Scharloo (Scharlooweg 39-41) near the center of Willemstad, close to Punda.

A spin off from parent company S.E.L. Maduro established in 1837

A spin off from parent company S.E.L. Maduro established in 1837

The passengers are picked up at their hotel 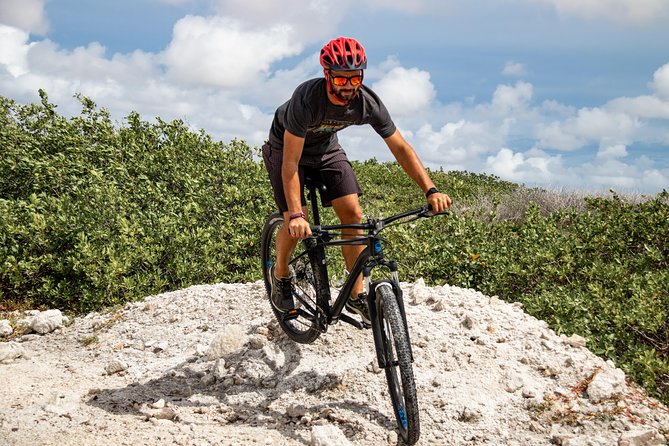 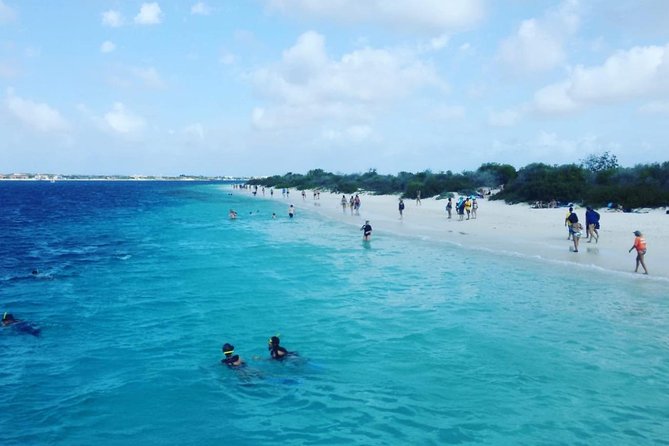 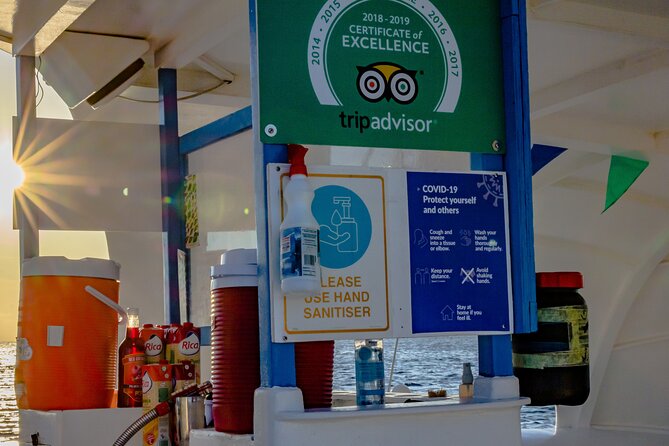 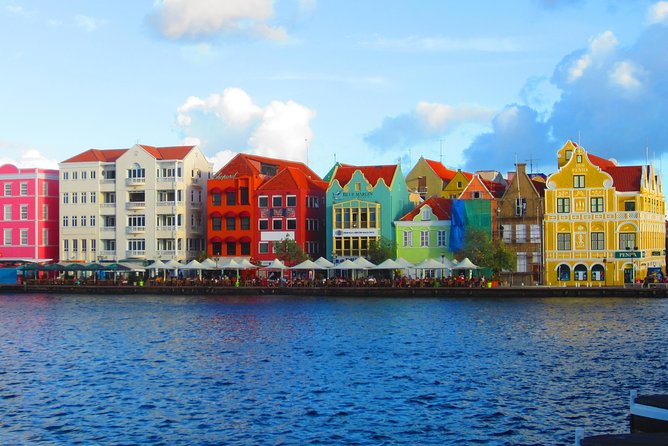 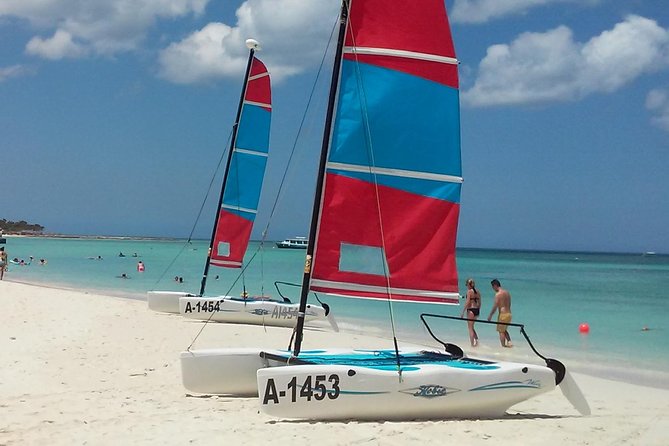 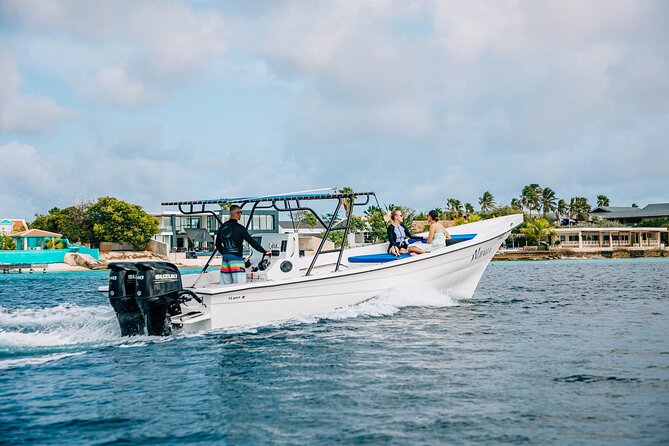