The Apartheid Museum is a museum in Johannesburg, South Africa illustrating apartheid and the 20th century history of South Africa. The museum, part of the Gold Reef City complex, was opened in November 2001.

Maboneng, is a seSotho word meaning “place of light”, a fitting name for a district that has fast become a centre of creative energy for Johannesburg’s urban artists. This magical urban neighbourhood is the centre of creative energy with a mix of restaurants, coffee shops, clothing boutiques, art galleries, retail and studio space. The precinct draws the inner-city public as well as the chic, art-going crowd of the city’s suburbs, bringing life back to this downtown Johannesburg neighbourhood. The area also drives Johannesburg tourism within the local and international tourist markets. Maboneng boasts an abundantly inclusive vibe, which a must see for everyone in Joburg.

First National Bank Stadium or simply FNB Stadium, also known as Soccer City and The Calabash, is a stadium located in Nasrec, bordering the Soweto area of Johannesburg, South Africa.

Hector Pieterson was born in 1963. He became the iconic image of the 1976 Soweto uprising in apartheid South Africa when a newspaper photograph by Sam Nzima - of the dying Hector being carried by a fellow student - was published around the world.

Hector was one of the first casualties of the 1976 uprising against the sole use of the Afrikaans language in schools. He was 12 at the time of his death. A postmortem revealed that Pieterson was killed by a shot fired directly at him and not by a bullet 'ricocheting off the ground' as police claimed.

Another boy, Hastings Ndlovu, is believed to have been the first child to be shot by police on that fateful day. Approximately 566 schoolchildren were killed during the protests. June 16 has been observed as a public holiday in South Africa called ‘youth day’ since 1994.

The Soweto Theatre complex is owned by the City of Joburg.

All sales are final and incur 100% cancellation penalties. 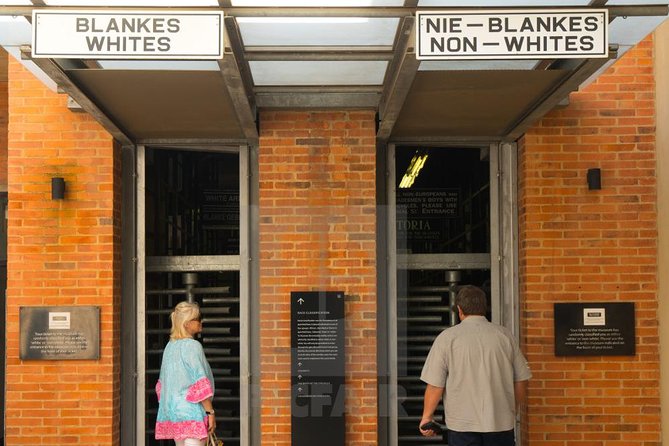 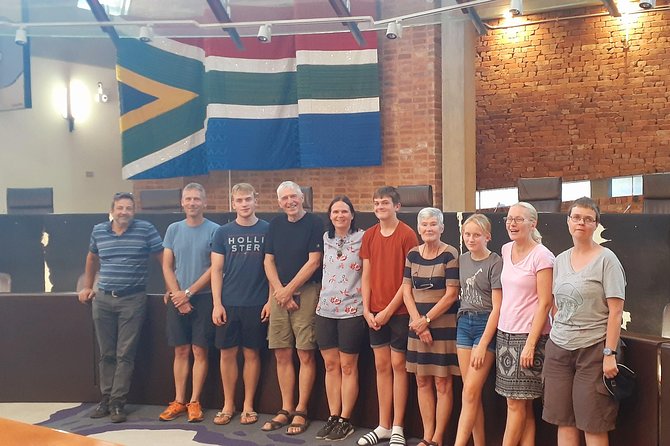 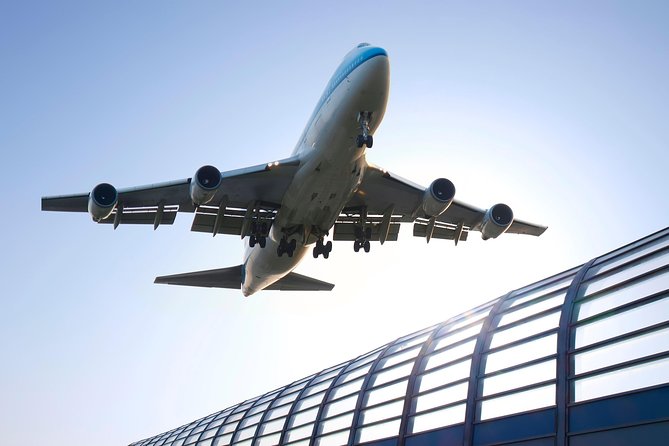 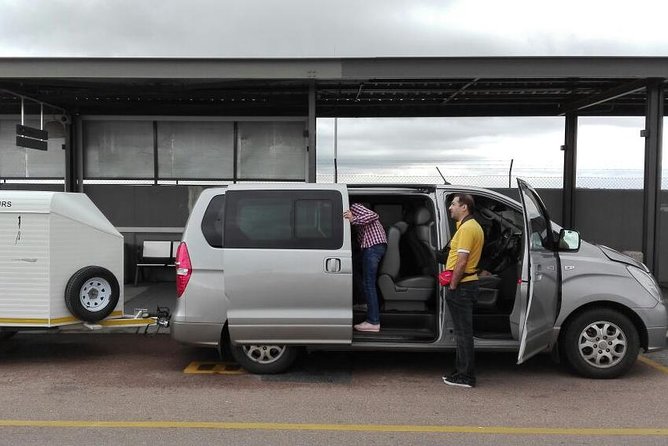 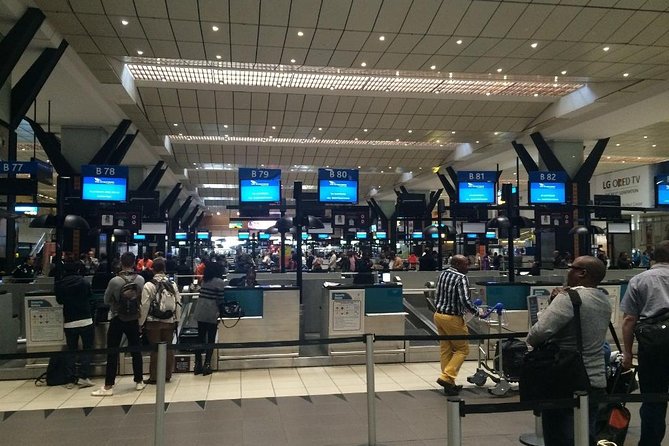 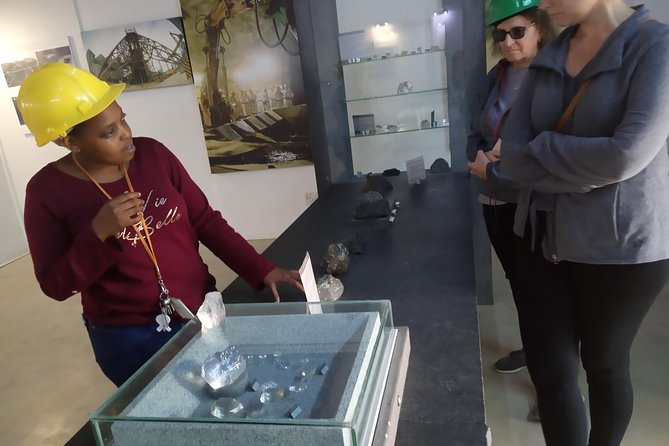 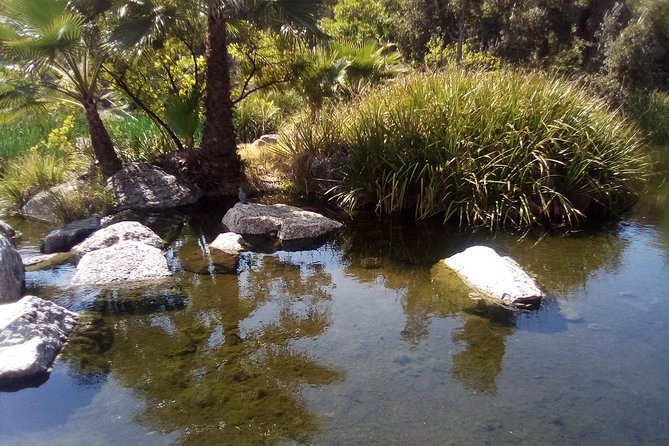 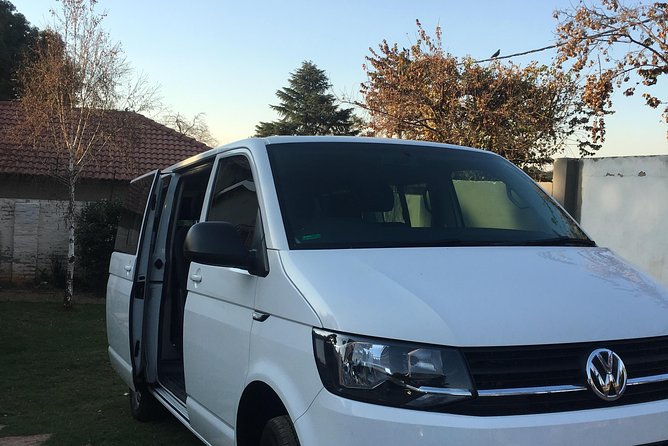