The Independence Monument in Phnom Penh, capital of Cambodia, was built in 1958 to memorialize Cambodia's independence from France in 1953. It stands on the intersection of Norodom Boulevard and Sihanouk Boulevard in the centre of the city.

The Royal Palace, in Phnom Penh, Cambodia, is a complex of buildings which serves as the royal residence of the king of Cambodia. Its full name in the Khmer language is Preah Barum Reachea Veang Chaktomuk Serei Mongkol.

Wat Phnom is a Buddhist temple located in Phnom Penh, Cambodia. It was built in 1372, and stands 27 metres above the ground. It is the tallest religious structure in the city. The pagoda was given the name of Wat Preah Chedey Borapaut. Wat Phnom is the central point of Phnom Penh.

The Silver Pagoda is located on the south side of the Royal Palace, Phnom Penh. The official name is Wat Ubaosoth Ratanaram as known as Wat Preah Keo Morakot which is commonly shortened to Wat Preah Keo in Khmer. The vihara houses many national treasures including many gold and jeweled Buddha statues.

The Central Market, is a large market constructed in 1937 in the shape of a dome with four arms branching out into vast hallways with countless stalls of goods. Initial designed by Jean Desbois. Construction works were supervised by French architect Louis Chauchon and the ingenue Wladimir Kandaouroff.

The Killing Fields are a number of sites in Cambodia where collectively more than a million people were killed and buried by the Khmer Rouge regime during its rule of the country from 1975 to 1979, immediately after the end of the Cambodian Civil War.

The Tuol Sleng Genocide Museum is a museum in Phnom Penh, the capital of Cambodia, chronicling the Cambodian genocide. The site is a former secondary school which was used as Security Prison 21 by the Khmer Rouge regime from its rise to power in 1975 to its fall in 1979. 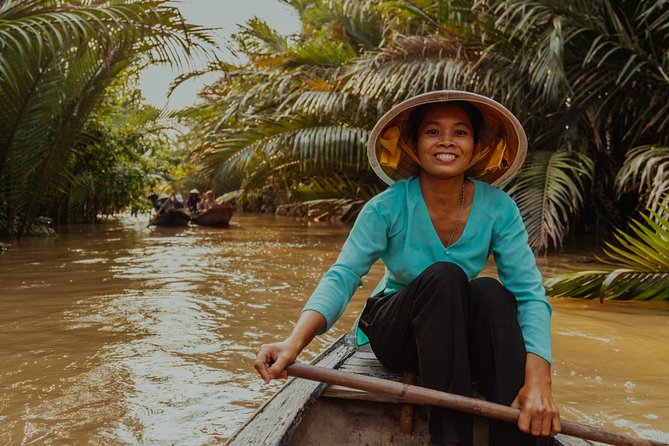 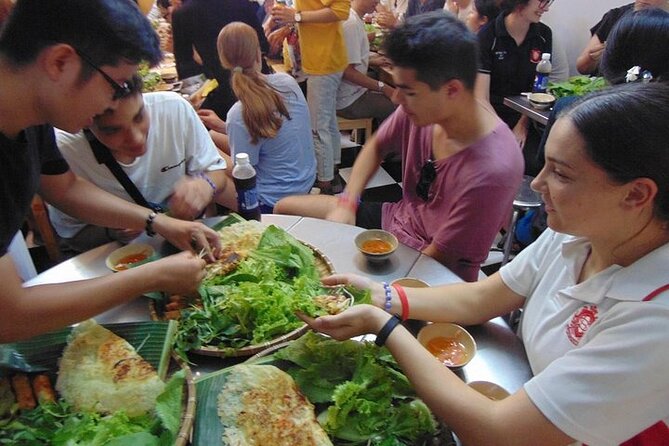 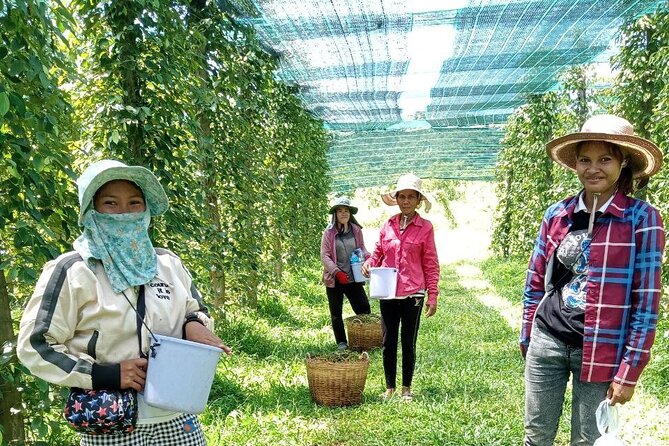 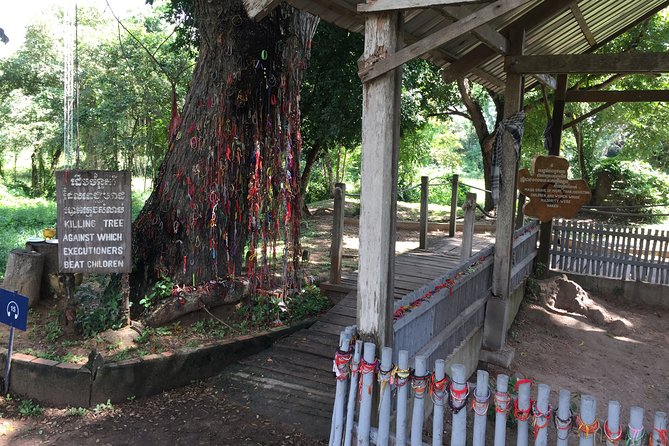 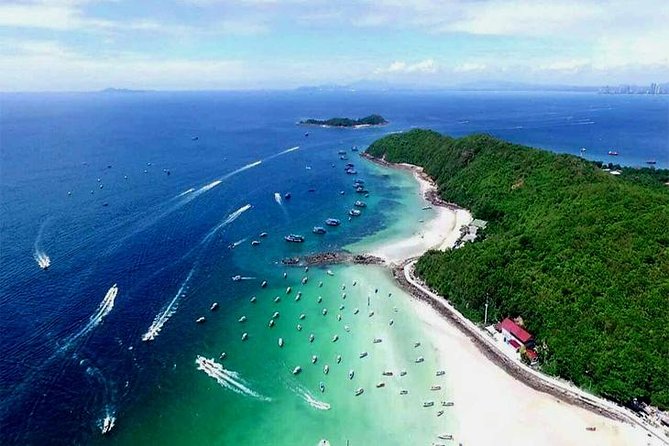 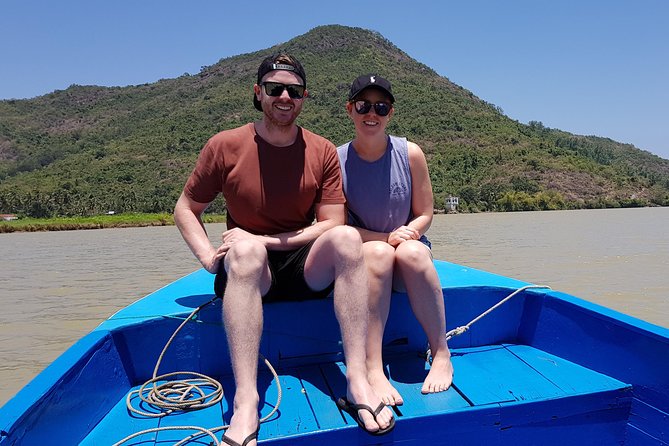