The Palm Jumeirah is an artificial archipelago in the United Arab Emirates, created using land reclamation by Nakheel which extends into the Persian Gulf.The tree-shaped Palm Jumeirah island is known for glitzy hotels, posh apartment towers and upmarket global restaurants.

Burj Khalifa, The prime and proud construction of Dubai, achieved many world records too. The tallest man made structure is located in downtown besides and interconnected to Dubai Mall. Photostop from outside for framing the build.

One of Dubai's most famous landmarks, the Museum of the Future takes pride of place along the city's superhighway, Sheikh Zayed Road. Founded by the Dubai Future Foundation and set to open on 22 February 2022, the museum explores how society could evolve in the coming decades, combining elements of traditional exhibition, immersive theatre and themed attractions so visitors can look beyond the present and towards the future's limitless possibilities.

Stop At: Al Seef by Meraas

Launched in late 2017, Al Seef celebrates Dubai Creek’s beginnings as the famous coastal pearl diving base. Hugging 1.8km of Dubai Creek’s stately shoreline, the 2.5 million square foot development has two sections – a heritage area featuring old architecture, and a second space featuring more contemporary structures. Once a vibrant entryway to the Gulf’s most successful pearl diving port, the Creek’s legendary presence can still be felt today here, with fisherman and merchants criss-crossing the calm waters in their sleek dhows as part of their daily routine. The best way to take it all in is to embark on a cultural walking tour of the pedestrian-friendly Al Fahidi Historical Neighbourhood, before wandering over to Al Seef and exploring its charming walkways, fully-operational marina, dining boulevard and events plaza on foot. Top tip: Al Seef is easily reachable on public transport, with Al Fahidi and BurJuman metro stations catering to the location.

We do pick ups from all the city hotels in Dubai. 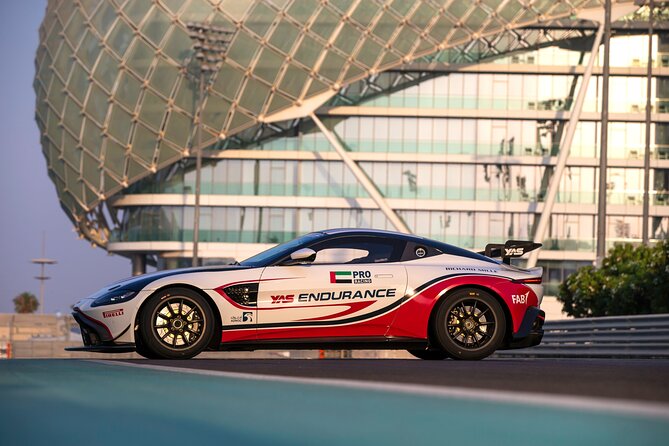 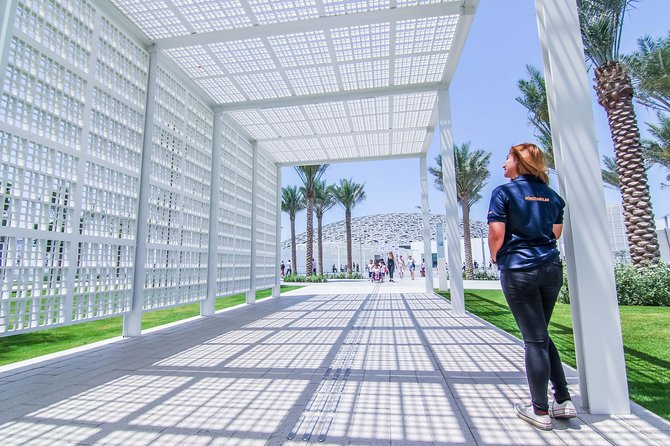 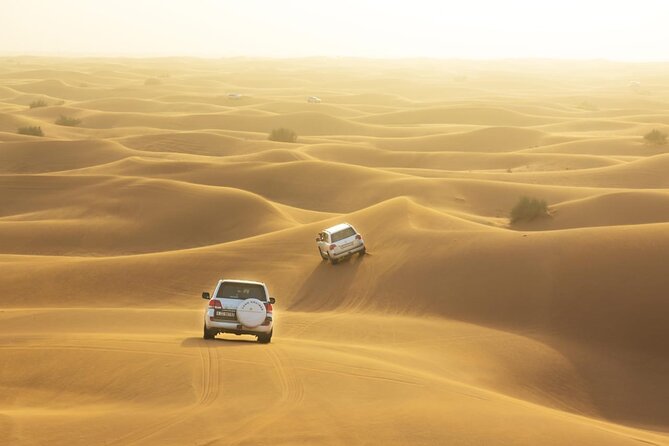 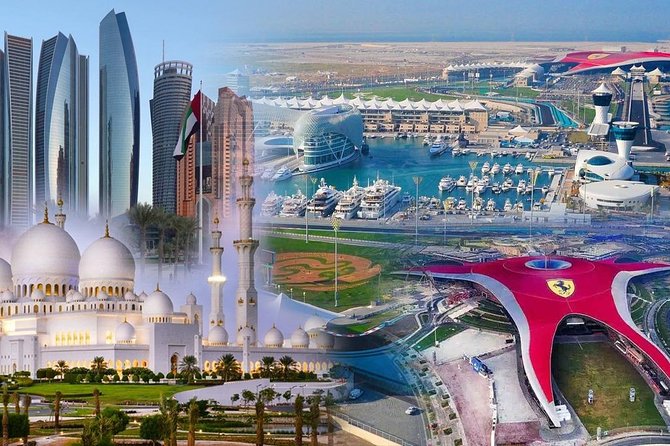 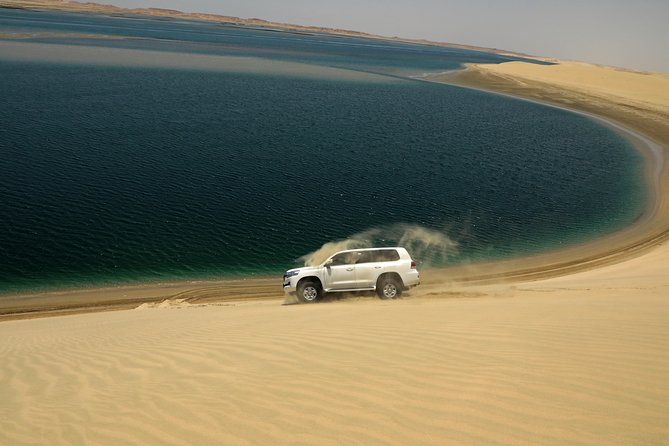 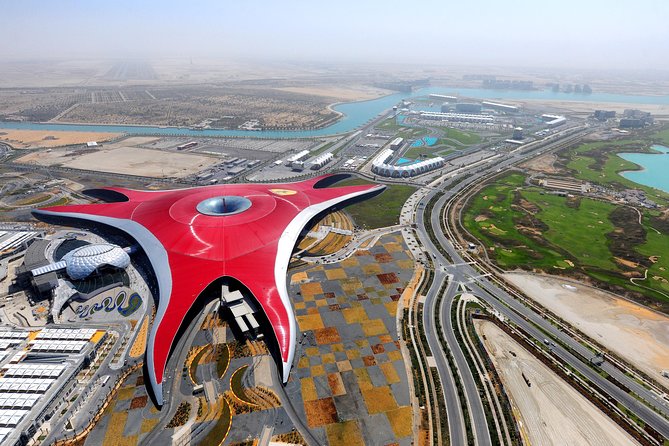 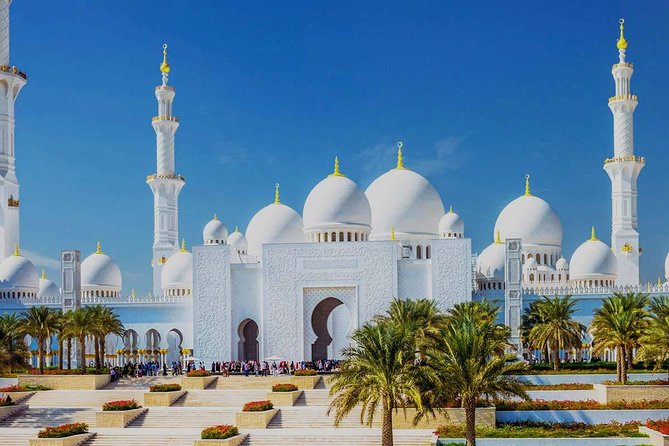