The main attraction of this great tour is the Irazú Volcano with 3 sub craters and fumaroles in its beautiful turquoise lagoon, it is the highest active volcano in Costa Rica, just one hour from San José, this volcano is at 3,432 meters above sea level, being the second highest point in Costa Rica. From the top of the volcano it is possible to appreciate the central volcanic mountain range, made up of 3 other volcanoes, it is possible to appreciate the central valley in its entirety and also on a clear day it is possible to see both oceans (Pacific and Atlantic) at the same time. Is cloudy? Don't worry, the clouds usually stay below the top of the volcano, this also allows you to have beautiful views, similar to those we have in a high altitude plane, but don't forget your coat!

We will continue towards the wonderful and scenic Orosí Valley, surrounded by beautiful mountains, diversity of crops such as coffee, sugar cane, among others, which was one of the important establishments during the colonial era, being this witness of various historical events carried out by attacks of pirates, earthquakes, floods, as well as the transcendence of the Franciscan orders entrusted with the evangelization process and pioneers in the erection of the first Catholic temples in the country. On this tour we will visit the viewpoint of the Orosi Valley, a place that will fill you with peace, good energy and beautiful views, with many places in the park to rest for a while and connect with this wonderful place.

The Ruins of Ujarrás has the vestiges of a colonial church in Costa Rica. This church of lime and stone was short, and its roof was made of clay tiles. The Ruins of Ujarrás, is the only thing that remains of the first church built in Costa Rica during the 17th century, and they are appreciated as a reliquary from the colonial era. A place of great importance since it was a settlement of the Huetar indigenous people, it was abandoned in 1833. The indigenous population of Ujarrás became extinct at the beginning of the 18th century, so it became a mestizo town. Florencio del Castillo, who was President of the Cortes of Cádiz, was born there. Thanks to his efforts, Ujarrás was erected as a town in 1813. Due to several fever epidemics, the town of Ujarrás was abandoned between 1832 and 1833, and its neighbors moved to the territory known as Llanos de Santa Lucía, today Paraíso.

We will enjoy a delicious lunch at the Casona Del Cafetal Restaurant, located on a beautiful property overlooking the great Cachí Lake, at this stop we can walk along the property's trails and enjoy the wonderful trails that will take us to see the plantations. of coffee and different perspectives of the lake. This lake is artificial, made by the National Institute of Electricity and in order to supply hydroelectric energy to the community of Cartago.

To finish in the best way and after the delicious lunch we will have a guided visit to the most important church in Costa Rica, the Basilica of the Angels. This church is recognized for being the headquarters of the pilgrimage, and also for its history about the Virgin of the Angels, in the church our guide will tell us about the stone of the discovery, and will also explain the details of the museum, we will have a visit to the interior of the church and we will also have the opportunity to drink holy water if you wish.

We pick up at all hotels and Airbnb in San José 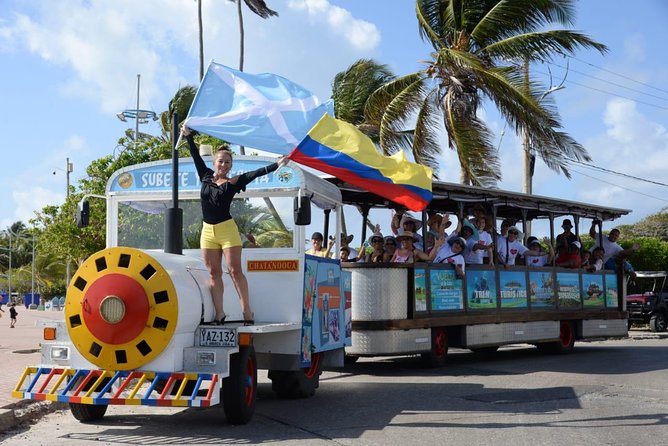 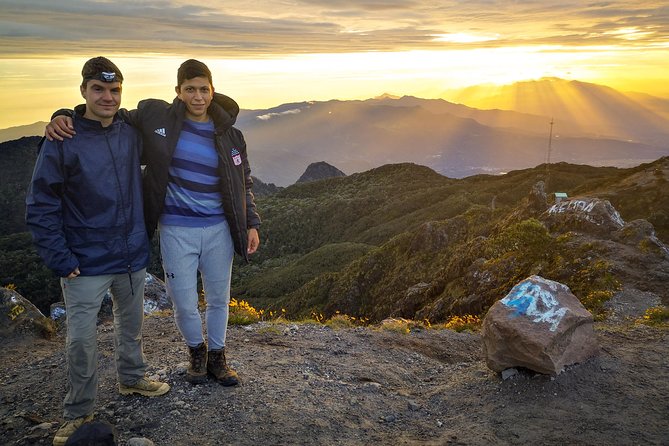 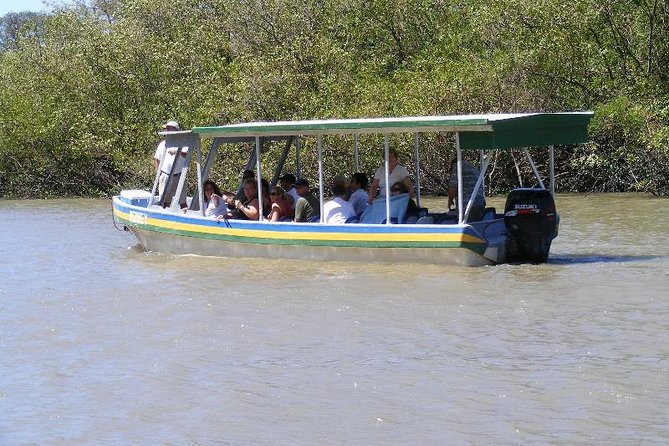 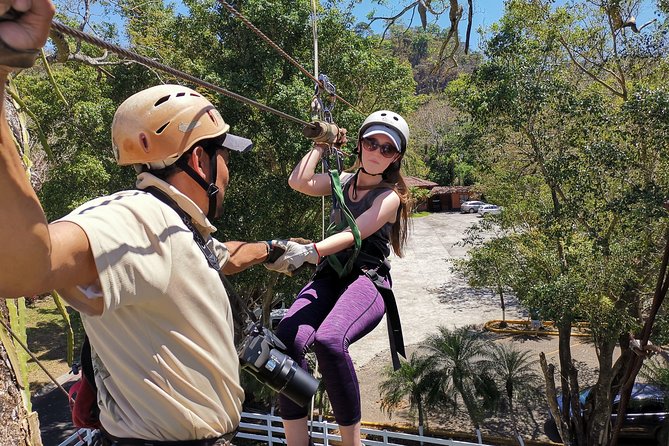 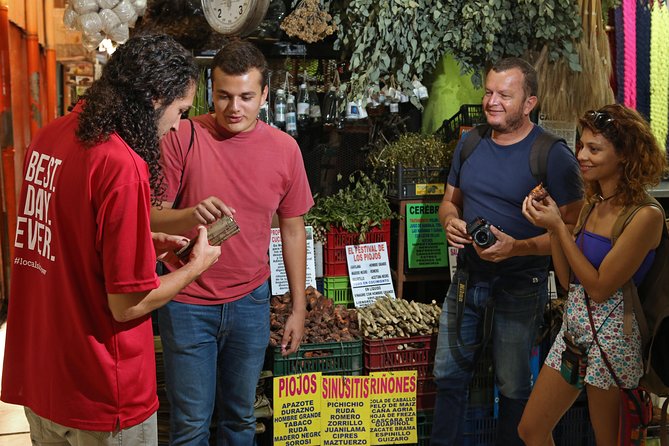 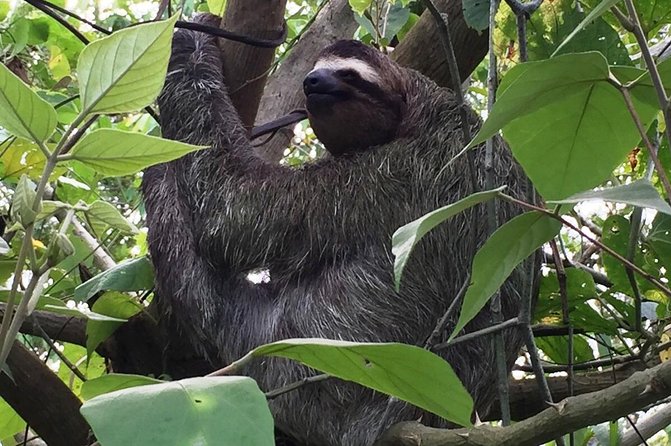 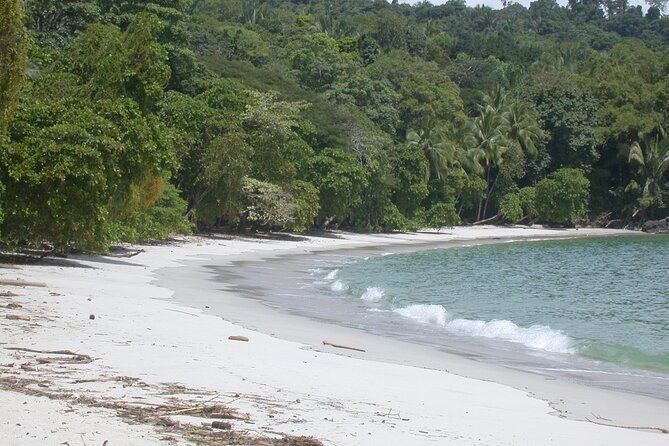