starts At 8:00 am Pickup from your hotel in either Cairo or Giza By Emo Tours guide to Start your full day tour visiting Giza Pyramids where you Visit the Great Pyramids - Cheops, Chephren & Mykerinos then Visit the Valley Temple where the Priests Mummified the dead body of King Chephren Also there you will have a close-up look at The Sphinx - The legendary guardian that stands by the huge funeral complex with its lion body and the head of king Chephren. Lunch is included in between visits at Local Restaurant Based on Full Meal for each Person but Beverages are not included

The only completely preserved portrait of the king is a three-inch high ivory figurine found in a temple ruin of a later period at Abydos in 1903. All other reliefs and statues were found in fragments, and many buildings of Khufu are lost. Everything known about Khufu comes from inscriptions in his necropolis at Giza and later documents. For example, Khufu is the main character noted in the Westcar Papyrus from the 13th dynasty.

End your tour with a Visit to The Valley Temple where the Priests Mummified the dead body of king Chephren Also over there you will have a close-up look at The Sphinx - The legendary guardian that stands by the huge funeral complex with its lion body and the head of king Chephren and it`s the place where you can have an amazing Pictures for yourself with the Sphinx in many Funny Positions of Course our guide will help you in this matter.

Then Continue your day tour to the Egyptian Museum of antiquities. It displays the largest and most precious items of the Egyptian art in the world. It exhibits a rare collection of over 250,000 genuine artifacts that date as far back as 5000 years, including an exclusive exhibit dedicated to the Tutankhamon - A collection of treasures, gold, and jewelry that were buried in his tomb for over 3,500 years before they were discovered in the 1920s when his tomb was excavated.(2 hrs Time Spent)

Then Visit the Khan El Khalili Bazaar. The numerous shops in this district are known for trading fine brassware, copper, perfumes, leather, silver, gold, antiques and much more .(1 hrs time Spent) Tour Finishes with drop off at Customer Hotel in Cairo 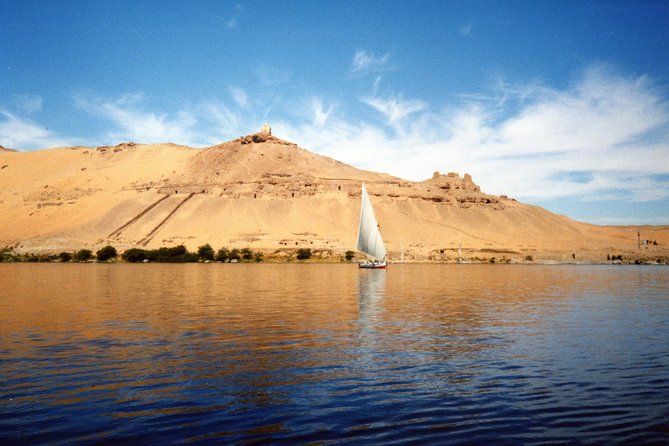 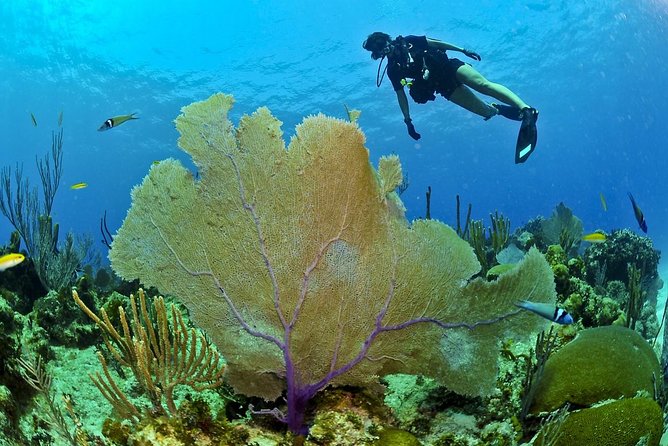 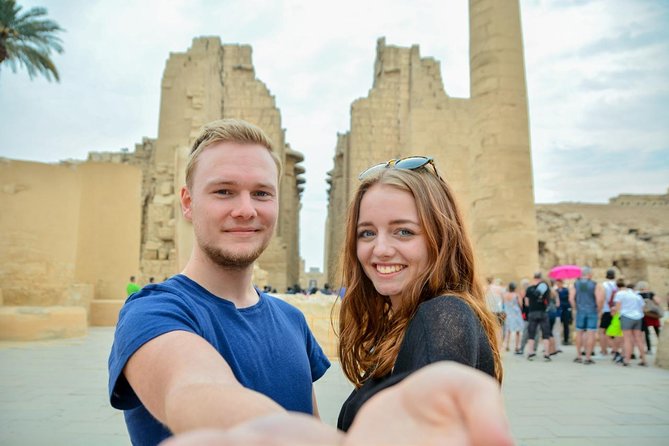 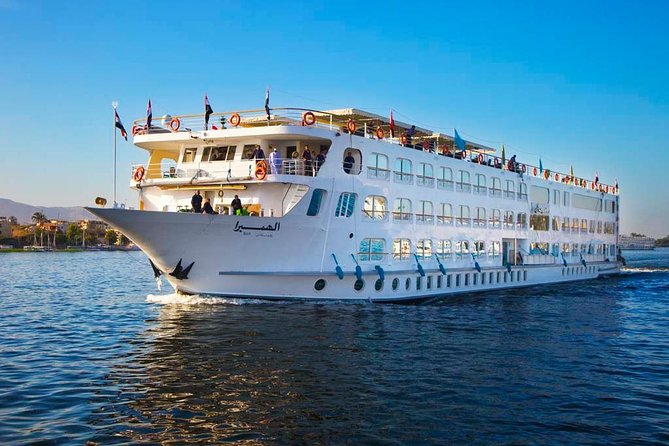 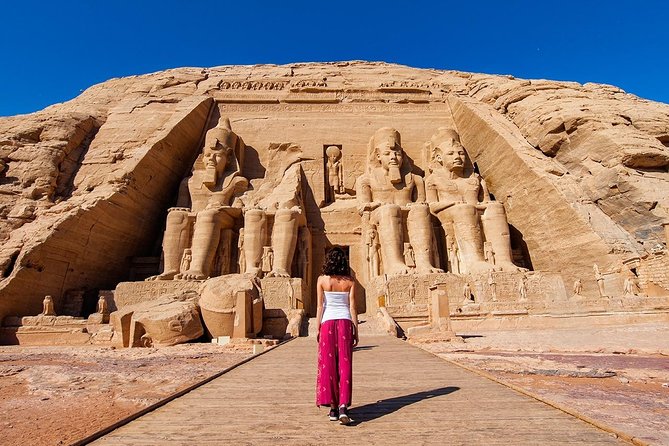 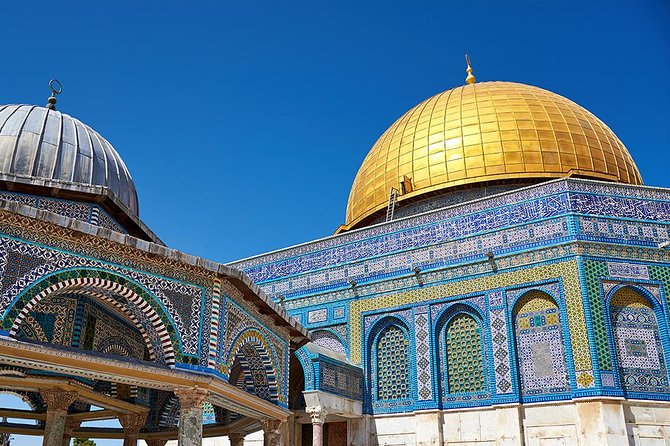