The Castle District: Along with the Bazaar Gardens the castle is located at top of the hills of Buda and it takes a truly breath-taking landmark by night

Chain Bridge – This unique looking construction was the first, permanent stone bridge, that connected the two towns Buda and Pest

The House of Parliament: Considerably one of the most beautiful government buildings in the world.

Emerging at the foot of Elisabeth Bridge, Gellért Hill is amongst the most visited spots of the capital, due to the amazing view.

The island between the banks of the River Danube represents a green oasis, especially during summer when its emerald spaces are much enjoyed by both locals and tourists.

Pass By: Budapest University of Technology and Economics

The new National Theatre is the most distinguished venue for plays in Hungary. Although there has been a Hungarian theatre in Budapest for the last 150 years, it has only had a permanent and suitable home for theatregoers since 15th March 2002.

Balna (a.k.a. the Whale, due to its shape) is a modern shopping, cultural, and entertainment center on the east bank of the River Danube.

You can find us next to the Elizabeth Bridge, on the Pest side 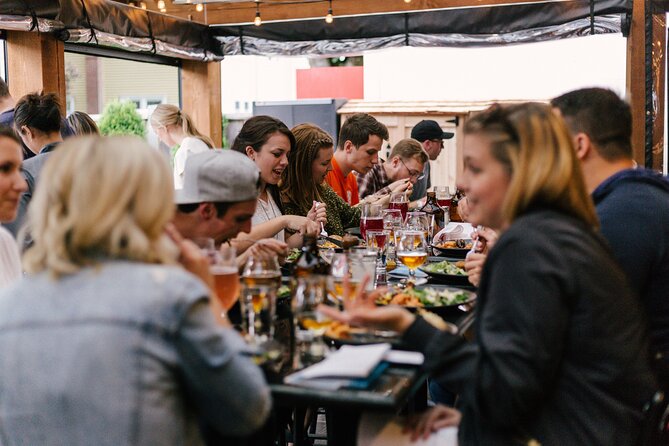 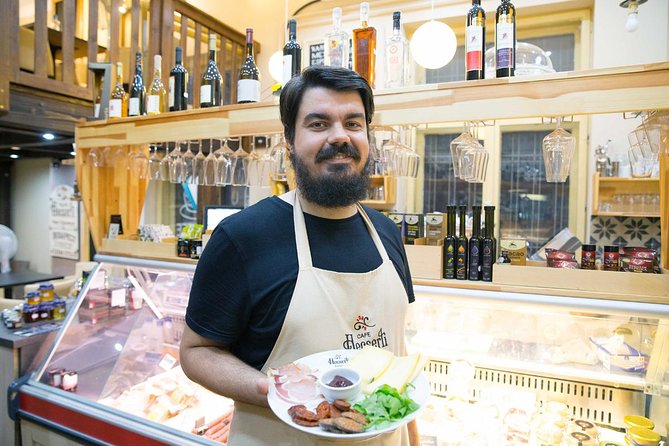 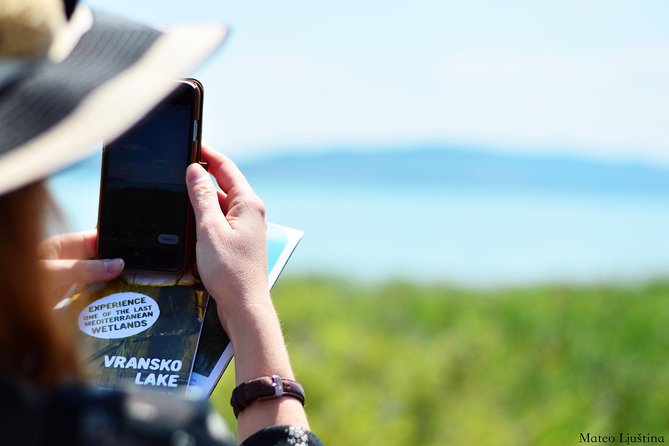 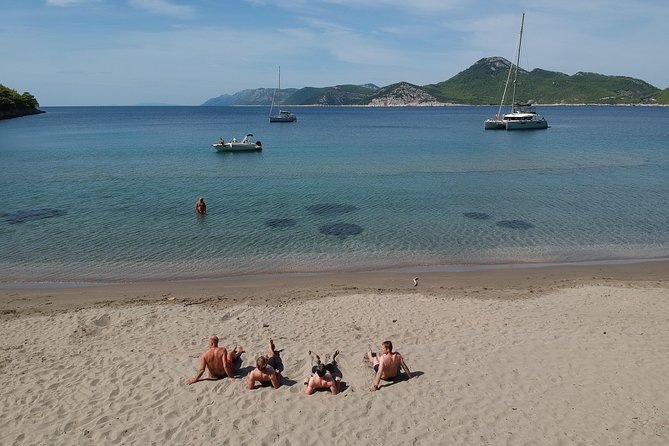 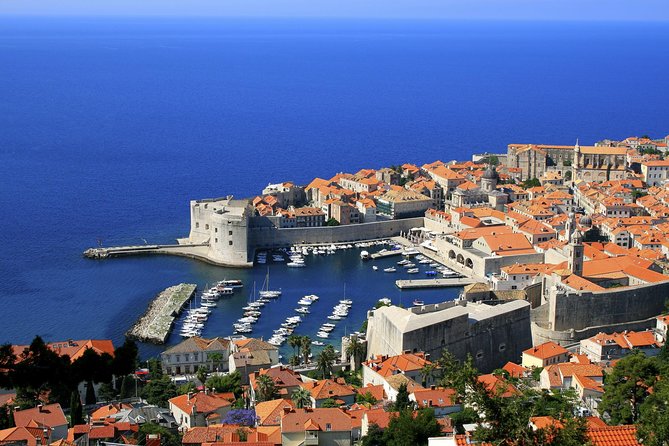 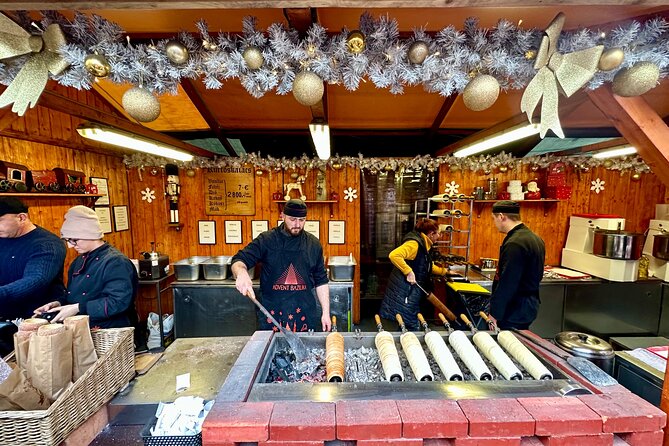 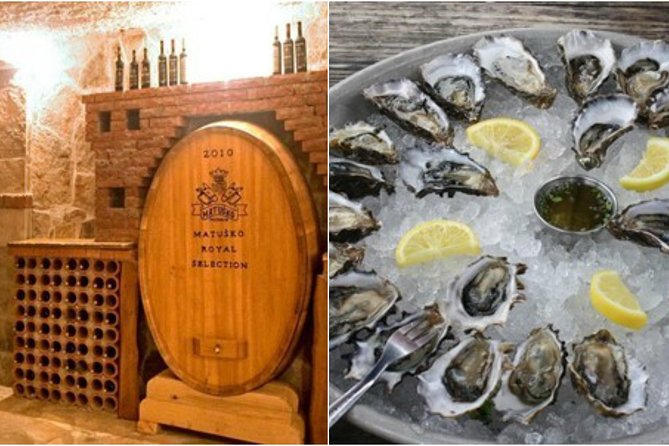 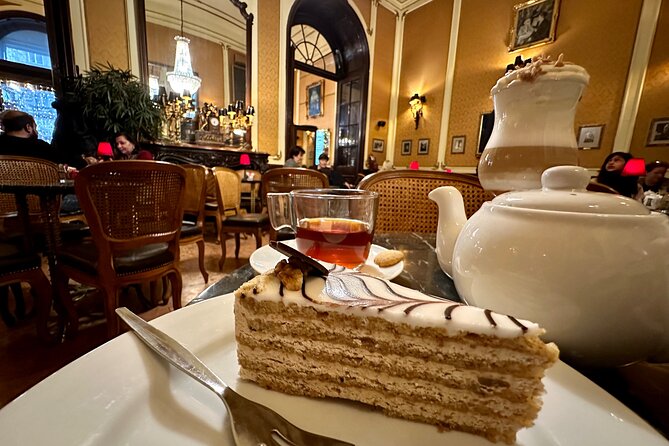