Tour of the Capri island from Sorrento, shared boat

The Marina di Puolo marks the beginning of the Lubrense coast, is located halfway between Sorrento and Massa Lubrense and belongs to a small extent to the Municipality of Sorrento. It takes its name from the Roman Pollio Felice, an illustrious exponent of a noble family from Pozzuoli and owner of a villa whose ruins are still visible nearby, in the locality of Calcarella. The small village is mostly made up of fishermen's houses. The beach, with a view of Vesuvius, has a surface made mainly of pebbles and sand.

As soon as we arrive at marina grande we will stop the boat, from there you will start your free time to visit the island.

Blue Grotto there are no words to describe its charm and beauty, with an entrance accessible only with small boats built specifically to be able to pass in a cave of just one meter, it offers a spectacle of blue colors given by the reflection of the sun. The price of the blue grotto is not included in the tour, its cost is € 14.00 per person and you can, if you want, visit it in your free time

The second lighthouse for power in Italy, but above all a place full of charm and magic overlooking the Mediterranean Sea

Small cove on the island of Capri where there is a beautiful beach, once the main port of the island.

One of the most beautiful caves on the island of Capri, main feature, large stalagmites and stalagmites .... but the most exhilarating thing is a large natural stalagmite which, seen from a certain angle, takes the form of the Madonna.

the meeting point is at the port near the Ruccio bar 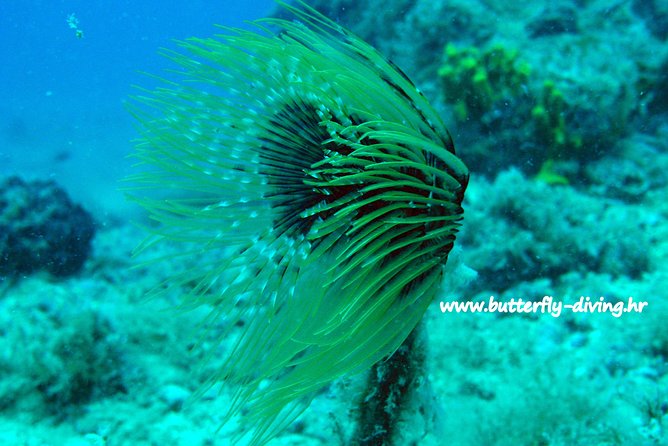 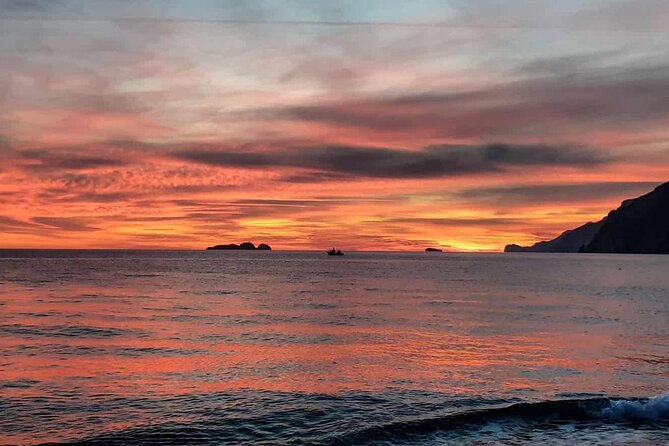 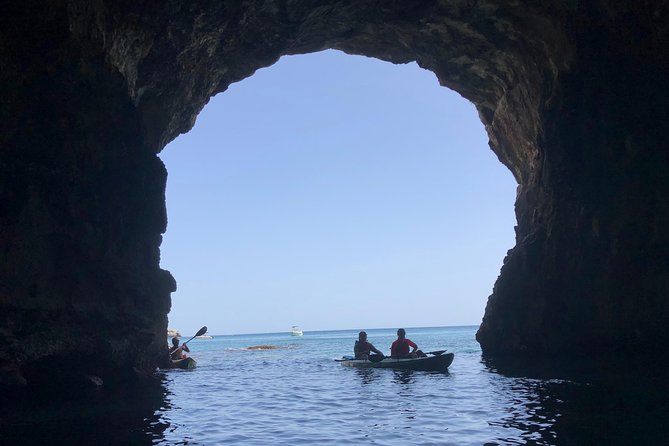 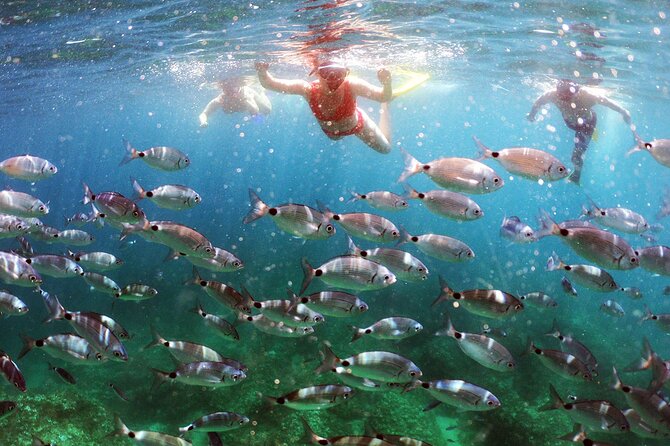 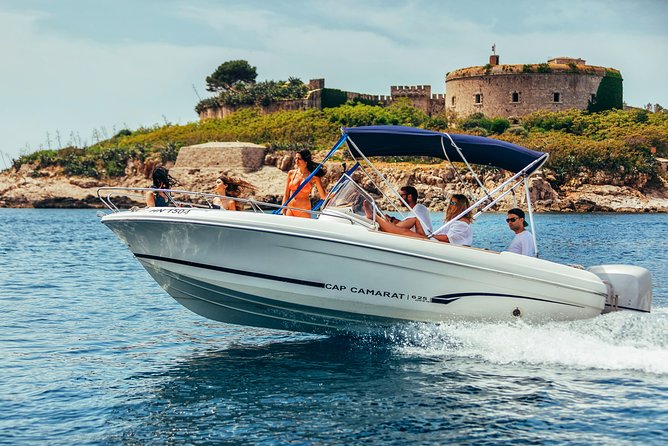 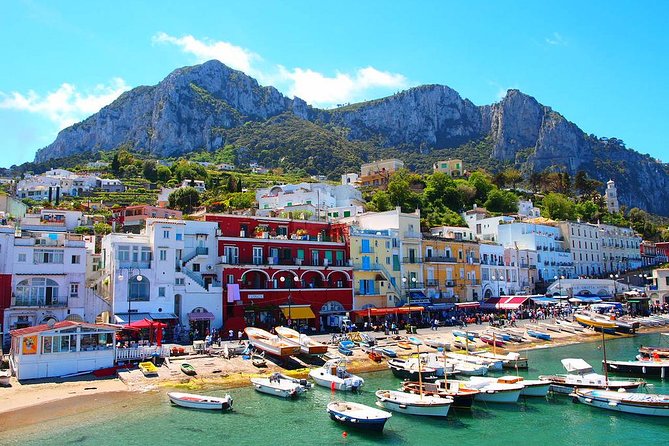 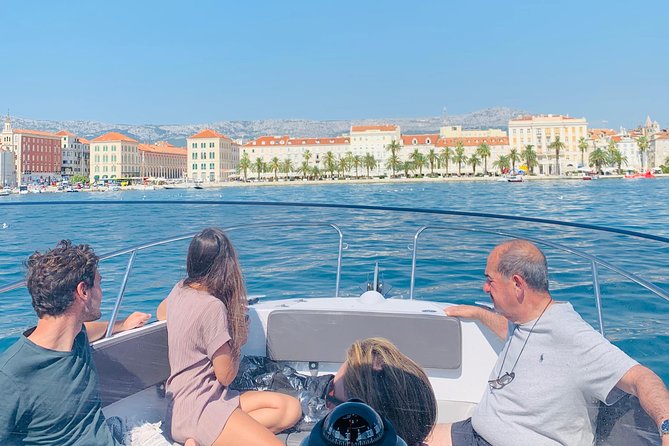