This steel arched bridge built in 1982 is an iconic Austin landmark. Spanning the distance of Lake Austin (1,150 ft long), it connects the North & South sections of the Capital of Texas Highway. The bridge's arched design was created to avoid having support columns that would otherwise interfere with water skiers, wake surfers and boaters on the 22 miles of water below.

This municipal park on the shores of Lake Austin is well-known for its camping, fishing, hiking, picnic & swimming amenities, but also for its notoriety as a 5-mile mountain biking and motorcycle trail. Named after the first woman to serve as Mayor Pro Tem in Austin in 1967, Emma Long Park continues to be a long-standing favorite of locals and visitors alike.

This 35-acre wildlife preserve located on Lake Austin's waterfront is a refuge for rare, endangered or threatened species and is open to the public through guided tours.

This private golf club is located on the banks of Lake Austin. It features a challenging 18-hole course and hosts tournaments, including the popular WGC Dell Match Play. It was designed by architect Pete Dye and is home to gold legend Harvey Penick.

This dam, named after a former Mayor of Austin, began operation in 1940. It was constructed for the purpose of flood control & hydroelectric power generation. On its upstream side is Lake Austin and on its downstream side Lady Bird Lake. Both reservoirs are a result of the dam's construction.

This beautiful 5-acre park is located almost 800 feet over Lake Austin. The cliffs of Mount Bonnell provide a vista for viewing not only the lake from atop, but the expansive hills surrounding Austin.

Tour departs & returns at the Loop 360 Boat Ramp located under the south end of the Pennybacker Bridge. Parking underneath the bridge is free. $5 entry fee per person ($3 for ages 62+) collected by & paid to Travis County Parks. Cash only. No entry fee for ages 12 and under. 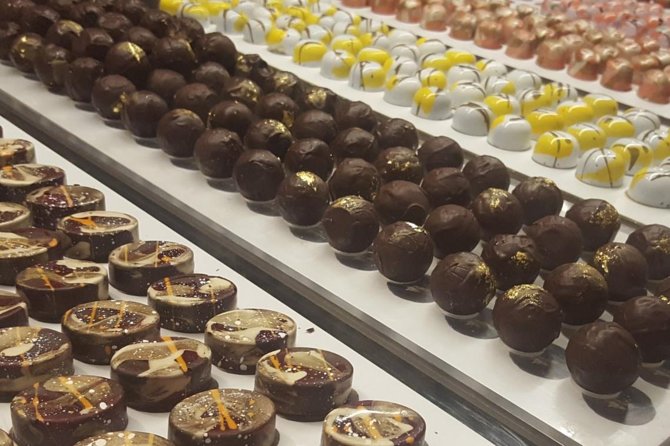 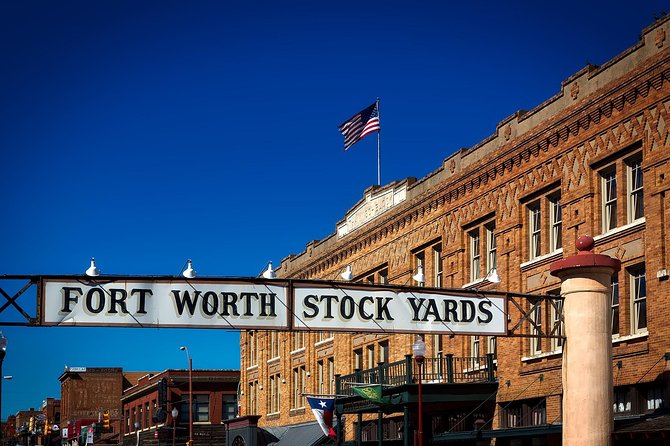 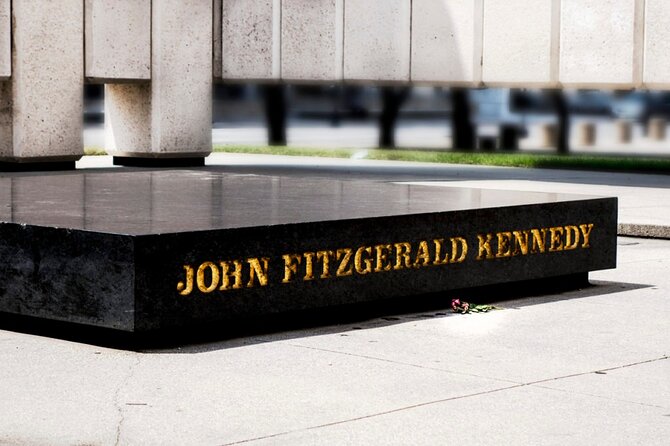 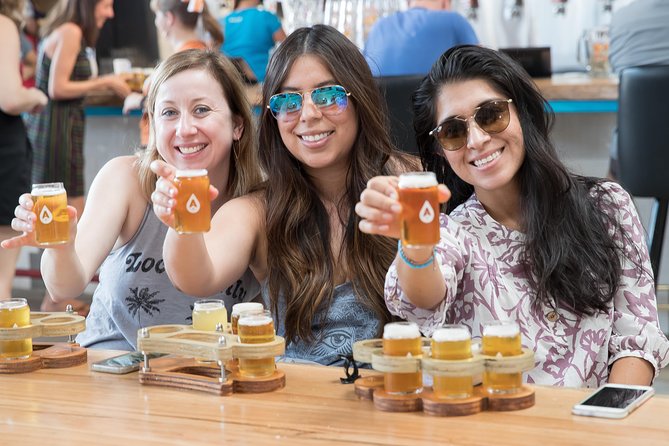 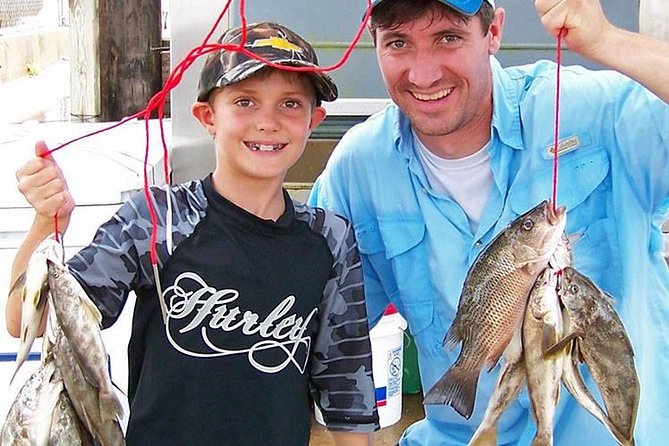 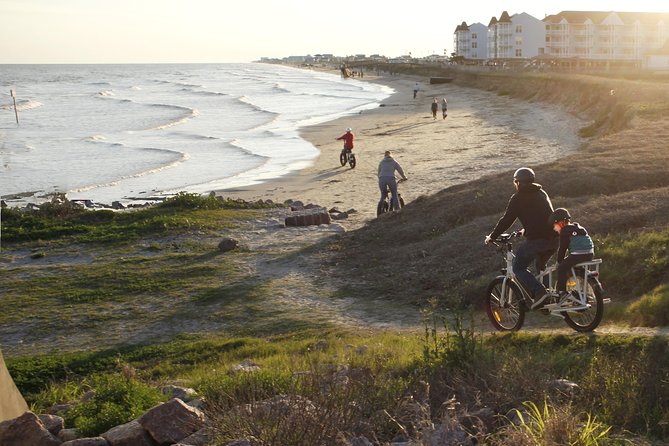 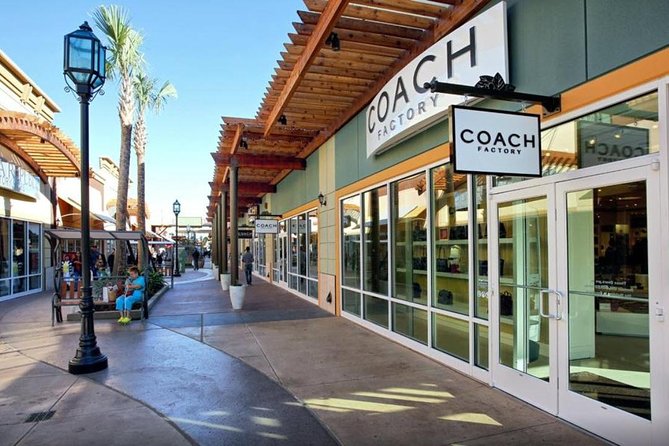 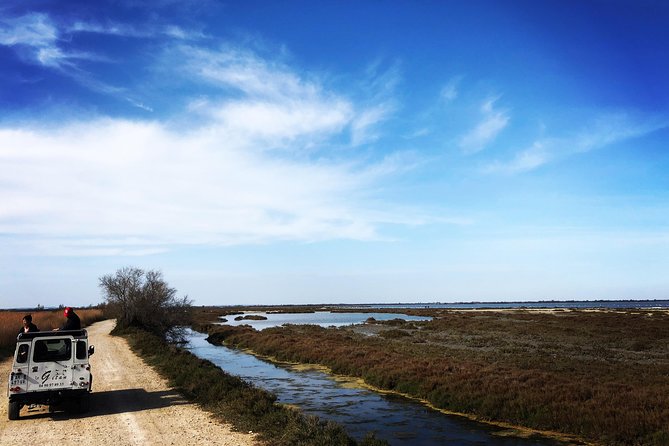