Blue Cave is one of the most beautiful sea caves in the world. It became world famous thanks to baron Ransonnet, and with that discovery Grotta azzura on the island of Capri got the honorable opponent for the title ″THE MOST BEAUTIFUL CAVE IN THE WORLD″. Many famous people and world travellers who visited both caves gave advantage to Blue Cave in Croatia.

Stiniva is a small and narrow beach on the south side of the island of Vis, but regardless of its size, Stiniva was declared the most beautiful beach in Europe in 2016.

The island of Budikovac has got one of the most beautiful lagoons on the Adriatic coast.

The town of Hvar is called sunny Hvar for a reason because it has got 2726 sunny hours through the year. 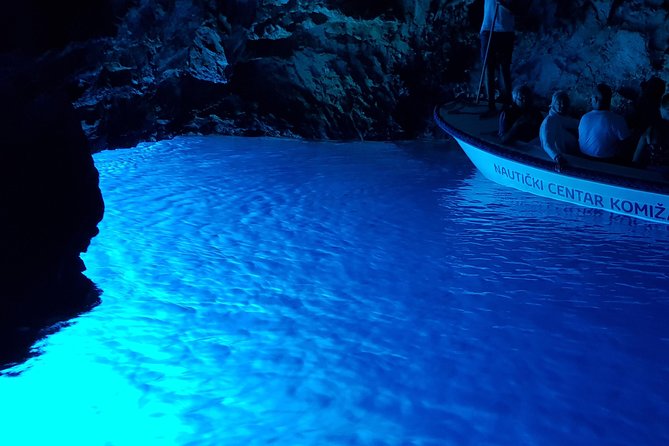 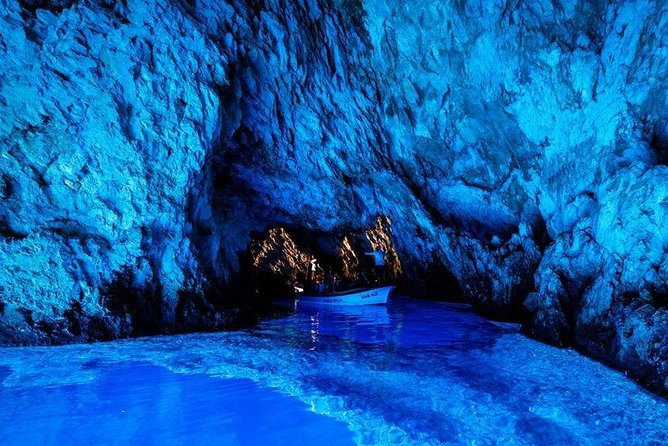 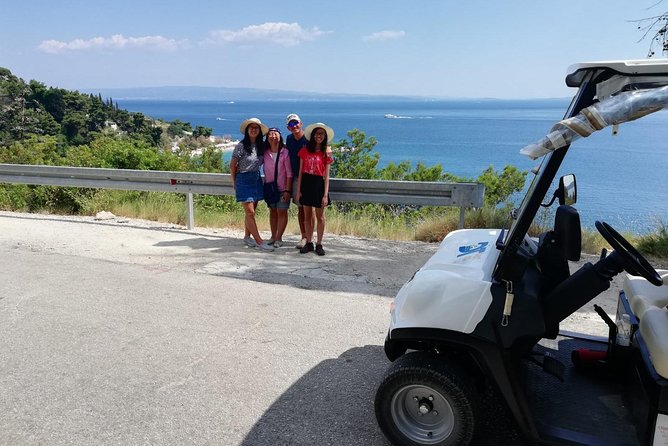 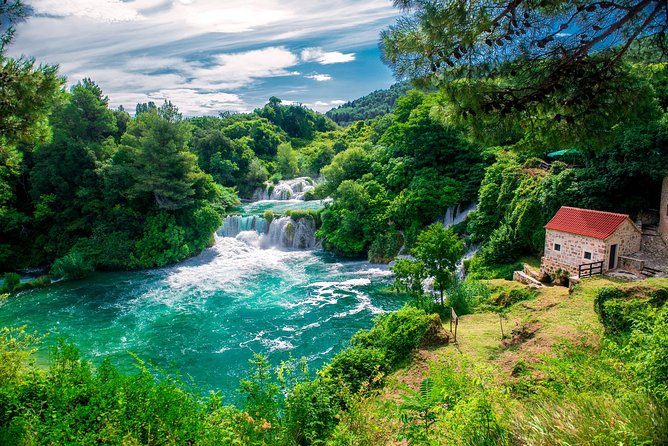 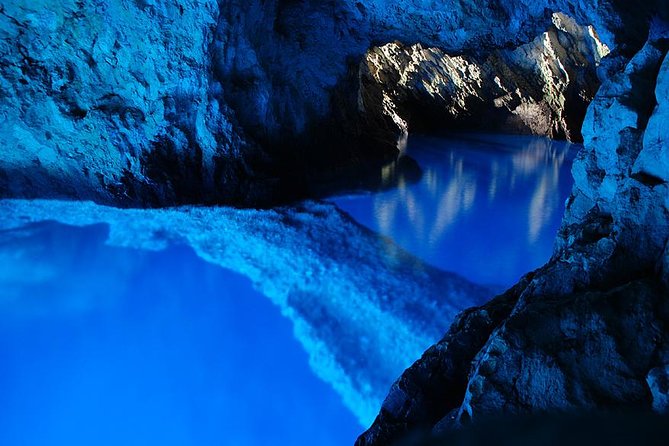 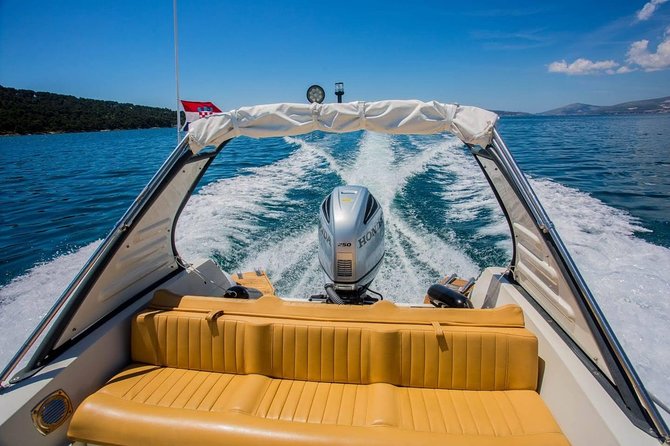 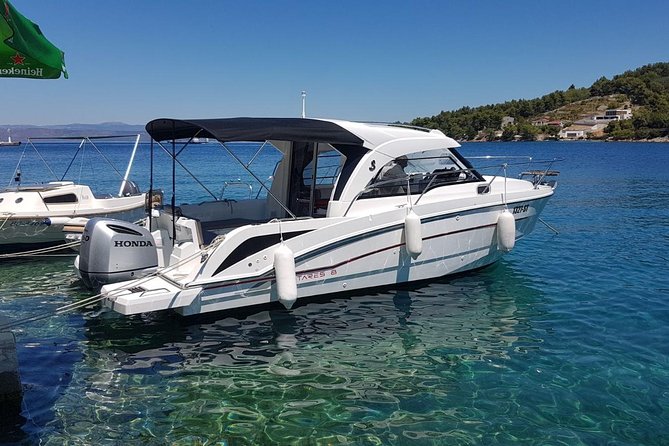