Private Green and Red Tour in one day

Underground city was firstly used by the local people as a natural deep freeze, later by the late Romans as a shelter against potential Arabian invasions. Derinkuyu is the deepest underground city in the Cappadocia region.

It is constructed on the highest point of the region. It has a totally dictinct castle form, including graves, tunnels and churches, that you cannot come across at any other place in the world.

Open Air Museum especially important to understand the influence of the religion, especially of Christianity, on the region. For good reasons it is the most famous attraction, a complex of several painted cave-churches carved out by Orthodox monks between 900 and 1200 AD.

Since Hittites 2000 BC people could get the red clays (terra rosa) around Kızılırmak river which is the longest river of Turkey, and white clays ( caulin) from volcanic hills .They could use the clays for their daily lifes by shaping the clay by their hand on the spinning wheels.

Every carpet, with its patterns, resembles a collection of messages, beliefs and symbols. Every pattern that is woven into a carpet is a picture of a feeling, a desire or a wish. So far as that every carpet represents a living history from the early ages to the present in which women have patiently and untiringly written their joys and sorrows in amazing codes and magic letters which are to be read line by line 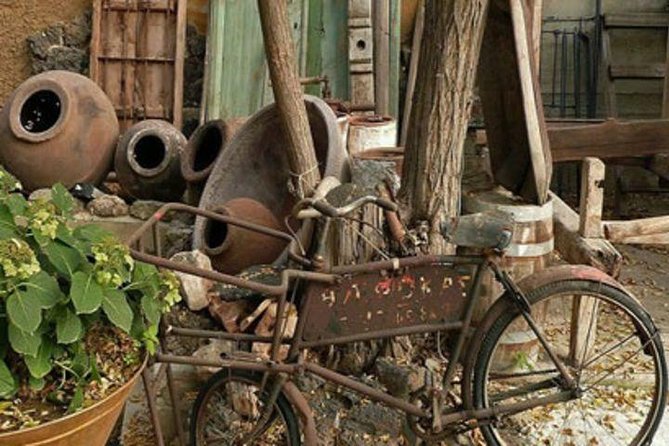 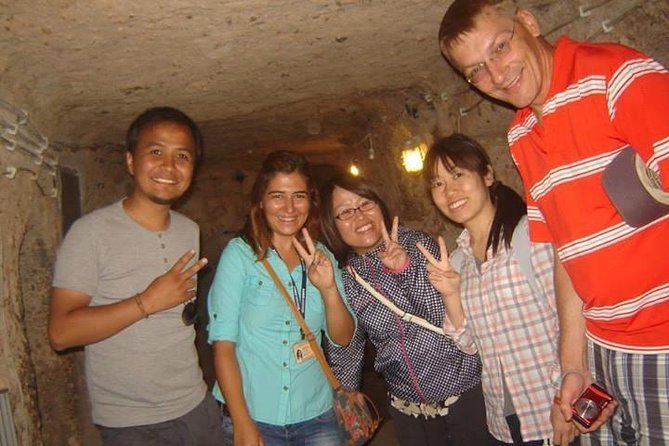 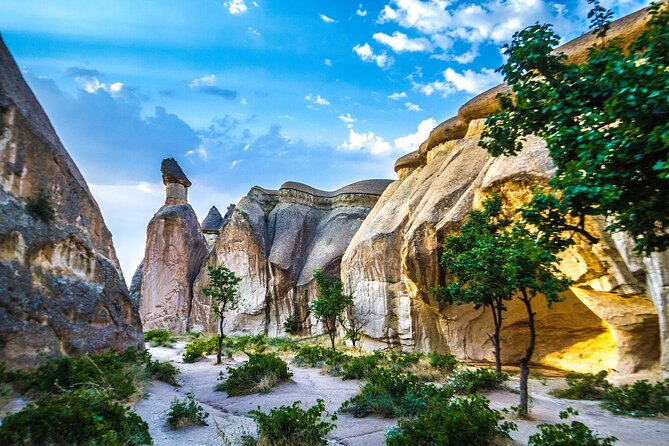 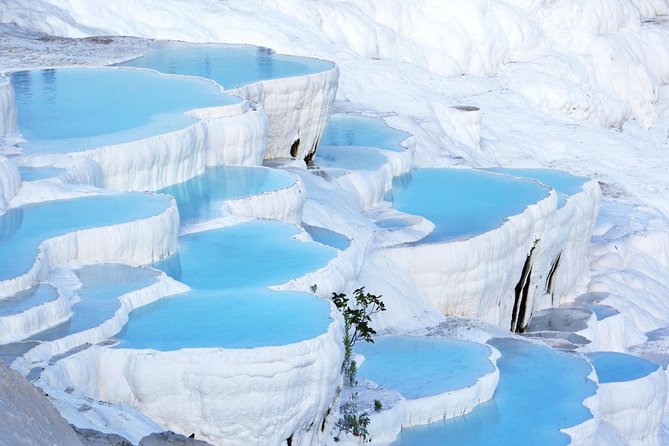 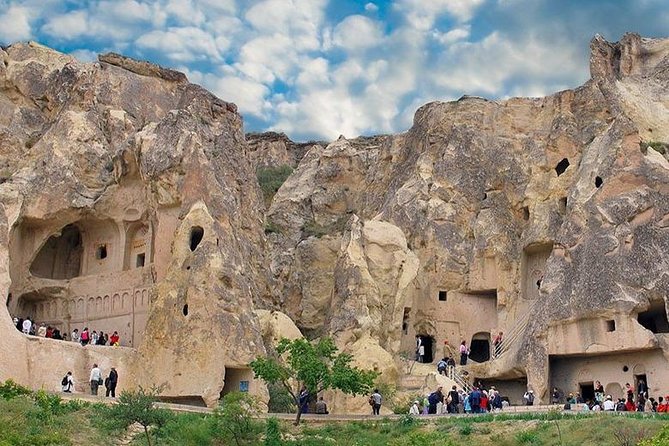 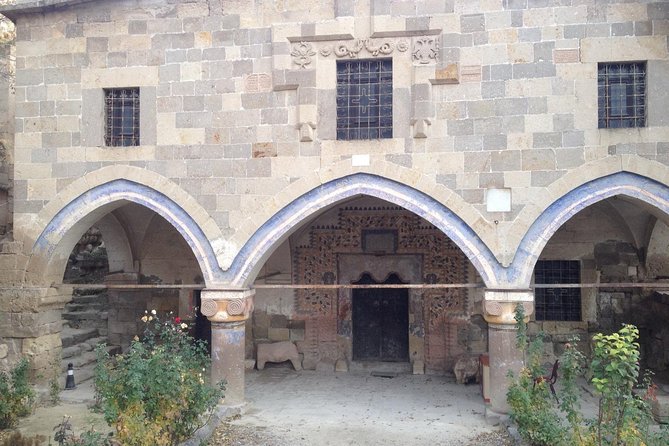