Day 1 From Bucharest to Sighisoara

Your guide will be waiting for you in the lobby ready to show you the beauty of Transylvania. Departure to your first stop through the scenic Prahova Valley and drive towards Bran to visit the „Dracula`s Castle”, a medieval castle built as a fortress. For many years it has been an interesting medieval art museum.

. Leaving the famous Dracula’s Castle behind, discover Brasov, one of the most visited places in Romania. Founded by the Teutonic Knights in 1211 on an ancient Dacian site and settled by the Saxons as one of the seven citadels, it has been used as a backdrop in many recent period films. The city is surrounded by legends of vampires and medieval stories. We will have a walking tour so you can discover the old town center, the Black Church, the Council Square and the Hirsche House.

Day 2 From Sighisoara to Sibiu and back to Bucharest

Discover Sighisoara, one of the best preserved medieval citadel in Europe that remains one of the most beautiful medieval city in Europe. It is a World Herritage Site by UNESCO. It is as well the birthplace of Vlad Dracula, also known as Vlad Tepes, ruler of the province of Walachia from 1456 to 1462. He is the one who inspired the Bram Stoker`s fictional creation, Count Dracula.

Visit Biertan, a fortified church built in the 15th century by the Saxons. It is part of the UNESCO Heritage since 1993 and it boasts beside religious objects also an matrimonial prison

Next on our „to see list” is Sibiu, one of the oldest town in Transylvania. In 2007 was awarded with the title of European Capital of Culture. The main attractions are the Evangelical Church, the Orthodox Cathedral, the Roman Catholic Church, the Stairs tower and the Council Tower.

Stop at the Cozia monastery, built by Vlad Dracula`s grandfather,Mircea the Elder. 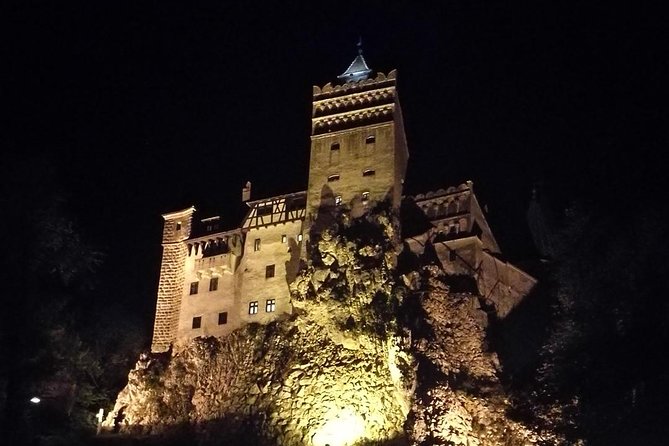 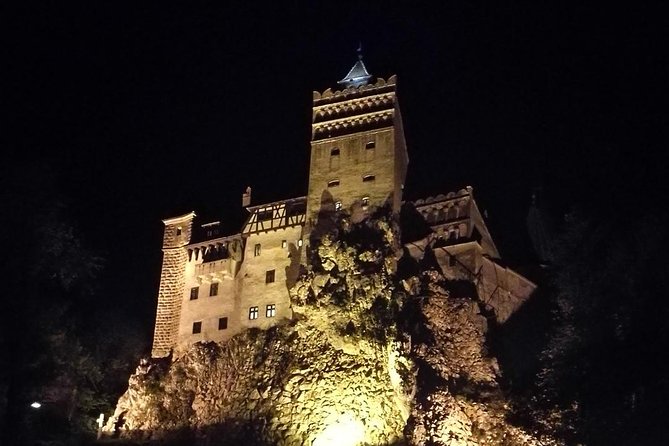 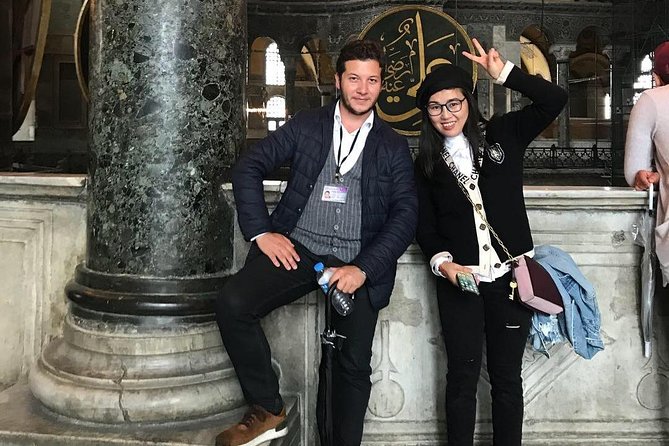 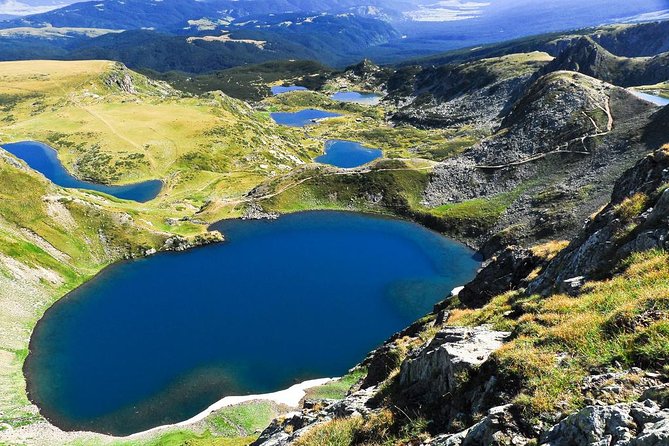 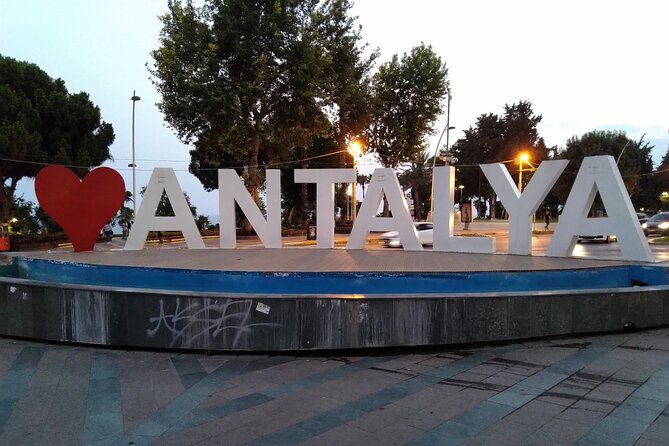 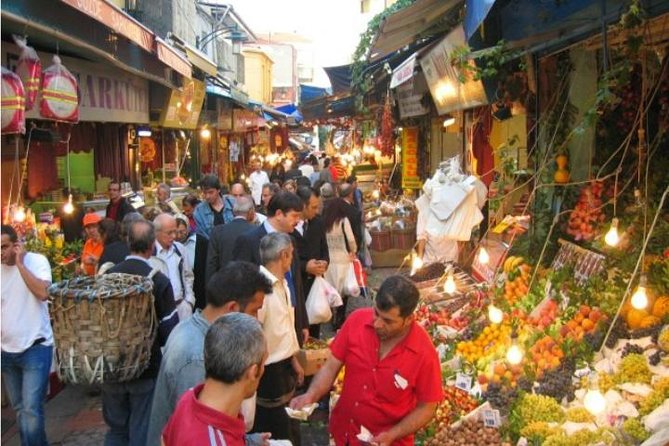 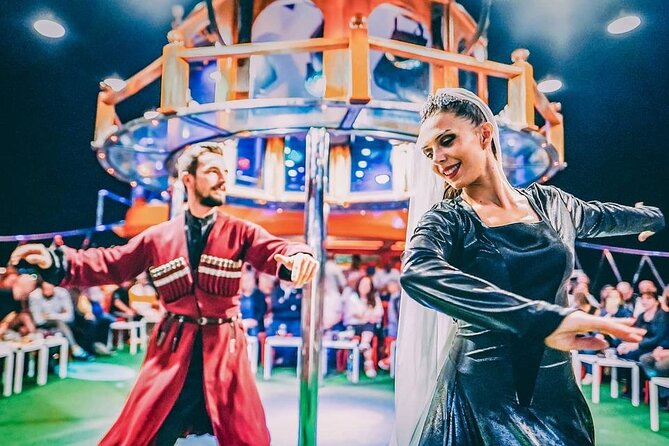